Another Day, Another Collapse

Thomas Cook, Mothercare, YourBus and more all offer an guarded insight into some of the difficulties of running a business. It is all very simple - there comes a point at which a trading business runs out of money. The company may have assets and might even have a reasonable balance sheet BUT, if there is insufficient cash to pay the bills and nobody will lend you any more, the end is inevitable.

So comes news of a small coaching company calling in the receivers on 31st October. 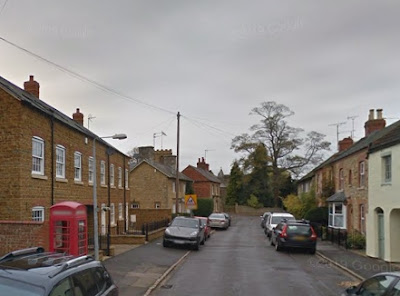 ... with its equally delightful church. 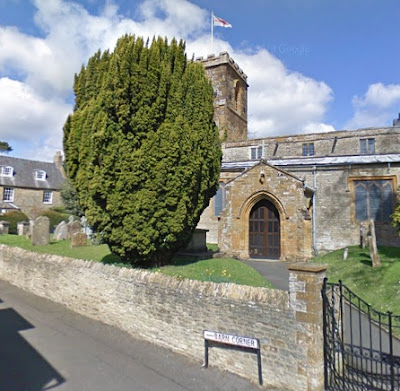 It lies just outside the southern border of Northampton.

It even has a bus service (of sorts) and a shiny shelter. 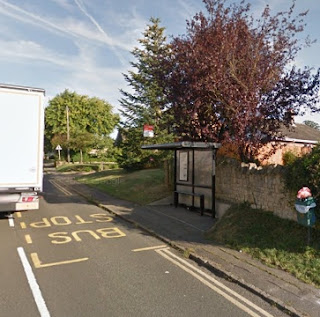 Service 86 used to be operated by stagecoach (hence the flag) but under local authority cutbacks is hardly adequate for any of the locations which is serves exclusively. 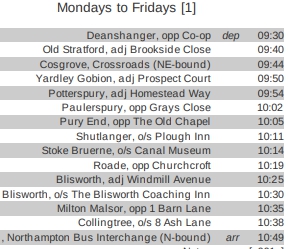 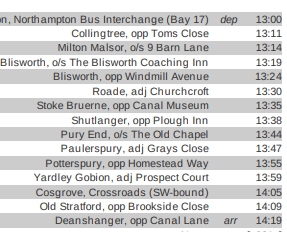 But just down the road from the bus shelter is the HQ of a small coach company. 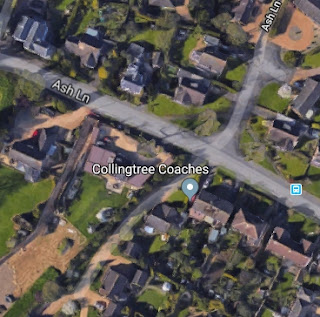 But the correct note should read "was" the headquarters!

The company web site was still extant a couple of days ago, and here we read a potted history of the family-run operation. 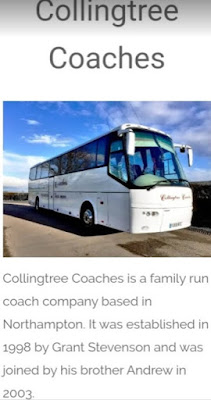 Smart coaches with comfortable interiors - ideal for their business model. 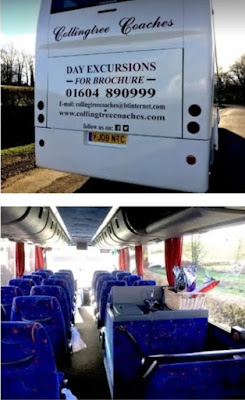 The web site lists a wide range of day tours ... 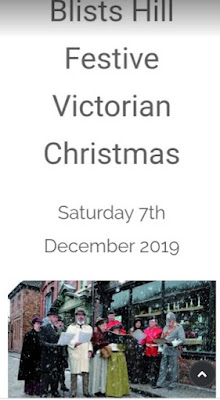 ... with seasonal festivities featuring highly in the December programme.

Private Hire is also available and Northampton correspondent Alan notes that about four times a year  "seniors" outings have been successfully arranged for his group.

But then comes the newspaper report. 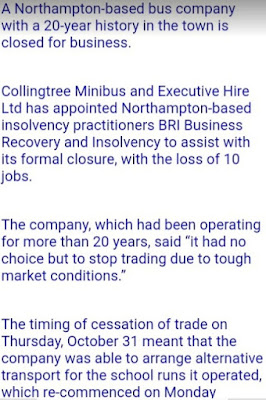 Ten jobs lost and school contracts to be re-organised - a familiar story. 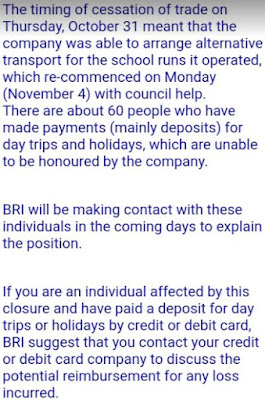 There will be 60 people who have lost some money - maybe not huge sums but a loss anyway but there will be many many more who were looking forward to their Christmas outing and who now will be disappointed.

What went wrong? fbb does not know (neither does Alan) but, on way or another, the company will have run out of money.

Bigger collapses will hit the national headlines, but your heart much go out to the folk who have struggled with this decision and, ultimately, have had to bow to the inevitable.

And a not so happy Christmas to all involved?