Farewell To An Old Friend (2) 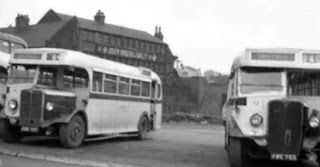 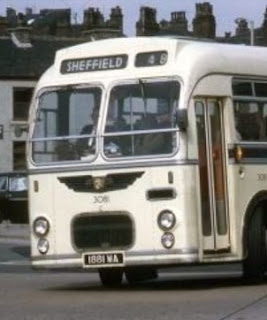 Most of these could be operated by double deck vehicles, but overhanging trees would be a problem. One route from Sheffield just HAD to be a single deck. Service 99 to Chesterfield via Ford had to negotiate a very low bridge in the Barrow Hill area (?) and was, therefore, always single deck.

Route 85 between Retford and Gainsborough was always single deck but fbb cannot remember whether it had to be!

Likewise the Stocksbridge local services (257 and 357) were always "the little bus", possibly because of steep hills.

Within the city of Sheffield area the only bus that needed to be single deck was the relatively short-lived service 100 to Parkwood Springs. 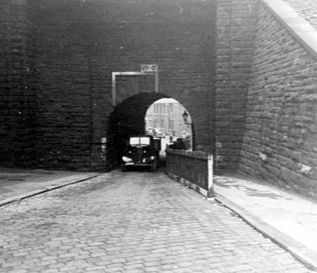 The bridge was under the railway line that led to/from Sheffield Victoria. For most of its life the area managed without a bus and, soon after its introduction, work started to demolish the whole estate. 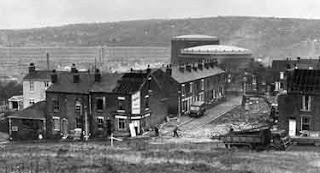 But it was a close-knit community with Co-op ... 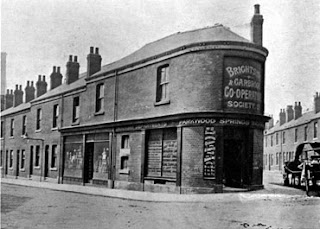 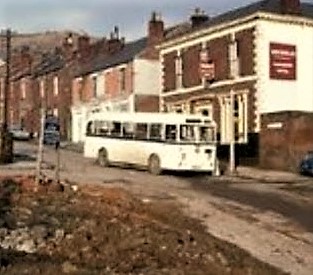 The bridge is still there ... 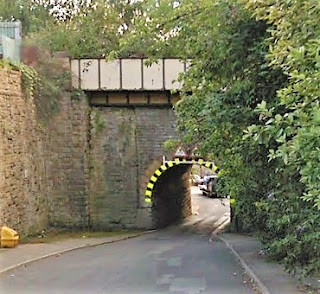 ... but where stood houses full of happy chatter and merry Sheffield banter is now an undistinguished and rather scruffy light industrial area culminating, at the top of the remaining road network, with the lavish Sheffield Ski Village. 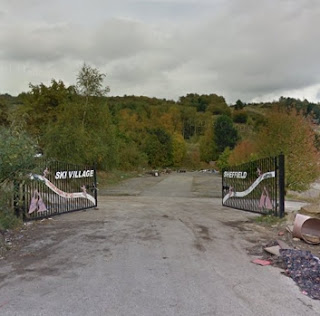 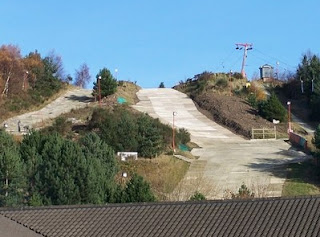 The other, much longer lasting single deck route is service 31.

It was so equipped, fbb surmises, because of steep hills and tight corners although there is no reason why a modern double deck bus should not be used. To the best of fbb's knowledge no double decker has ever been that way since the route started in 1945.

The route remained much the same for many years as here in a 1960 route map. 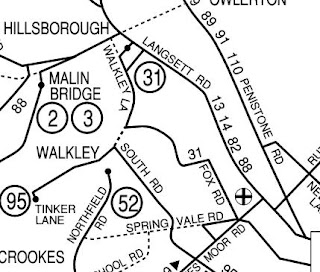 But a bus ran part way on a route from Heeley to Upperthorpe way back in 1913. (on the 1960 map, above, Upperthorpe is at the junction of Springvale Road and Fox Road). 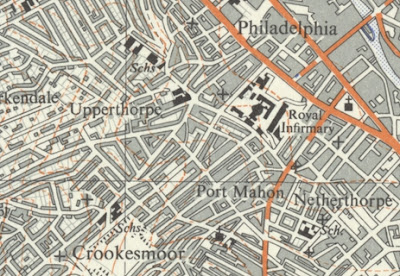 Upperthorpe (and its twin Netherthorpe) were heavily built-up with areas of closely packed housing ... 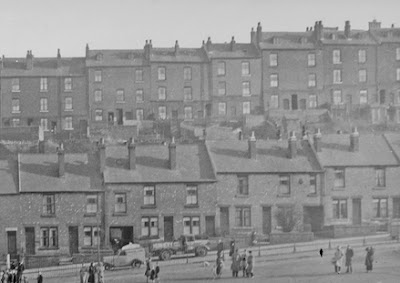 The centre of the community is surprisingly unchanged ... 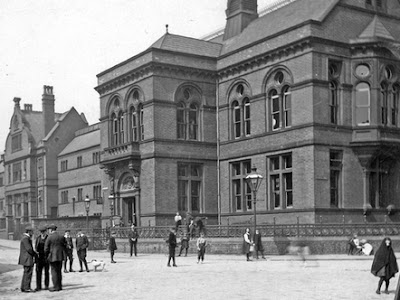 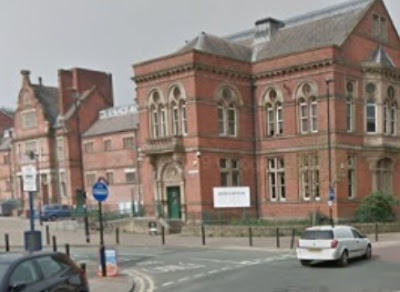 ... with the grand Library building attached to the the Public Baths (left).

The 1913 route was erratic in operation and eventually ended in 1921. The two tram routes were always far more frequent and fbb does not have any official information as to why the new route started in 1945.

Between the two tram corridors was a steep hillside ... 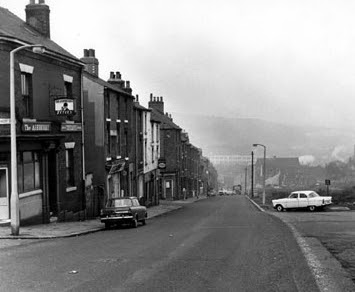 ... so the prudent would be advised to walk down to infirmary Road for a tram into city, and to return via the Walkley route and walk down to return home! Looking from below, the steepness can be gauges from the building on the left ... 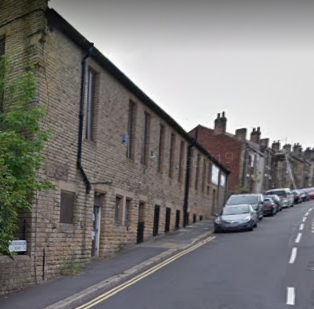 ... and it is like that all the way up (or down!). This is Addy Street which carried the old inner circle routes 8/9 and, at a much lower frequency, is the route of today's 10/10a.

But, for whatever reason, the 31 started in 1945 and tomorrow fbb will review the route and its delights.

Whenever fbb welcomed friends to Sheffield in his student and early working days, he always invited them to join him for a ride on the 31. In its own way it was both eclectic and spectacular! 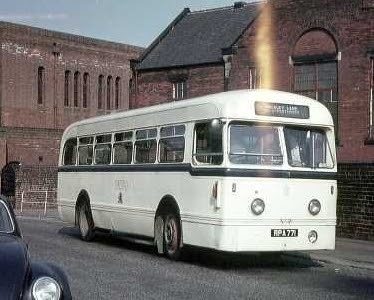 Next farewell blog : Wednesday 31st July
Posted by fatbusbloke at 02:00