The fbbs visited Glasgow Transport Museum (a k a Museum of Glasgow Life) at the same time as a large community "do" by the police and rescue services. 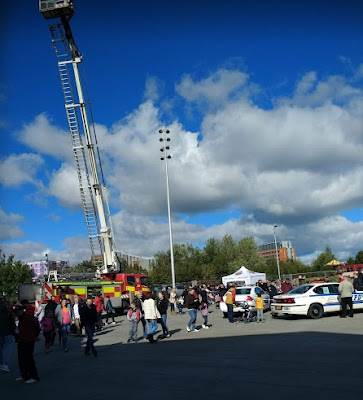 Buses were running a Park and Ride service for the event. There was a double decker from ... 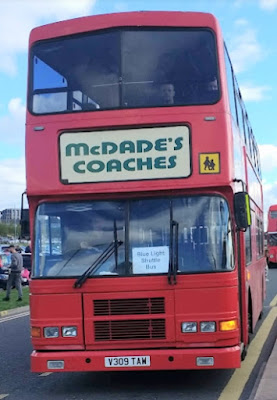 ... McDades of Uddingston. A Volvo Olympian (obviously) and, from the registration, a vehicle of some vintage. In fact, it was an overseas vehicle from the Republic of Ireland.

Dublin Bus are quite good at selling buses in good condition ... 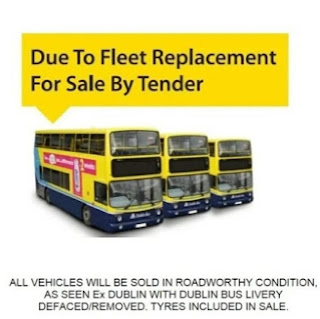 ... usefully including the tyres which are usually excluded from second-hand vehicle sale. It can be quite tricky getting your purchase home without them! McDades bus was like this one ... 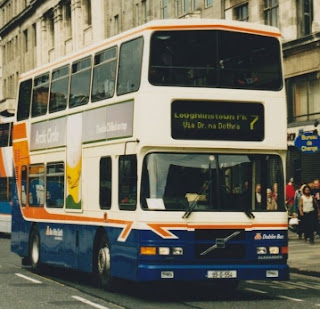 Dublin Buses used to be green ... 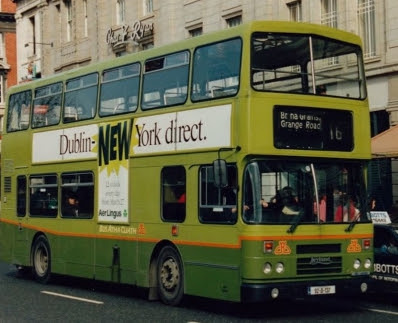 ... then yellow and blue which looked quite distinguished. 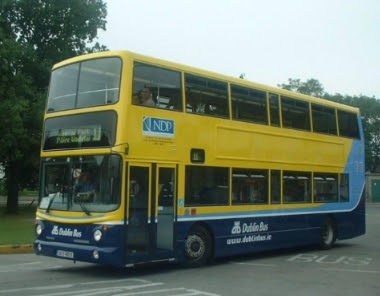 But now the livery is changed again to an all-blue combo ... 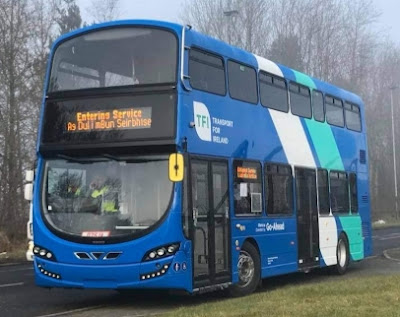 ... with apparently trendy (?) diagonal splodges. Whatever happened to the principle that livery should enhance the body style, not clash with it?

And, once upon a time, their minibuses were red and yellow. 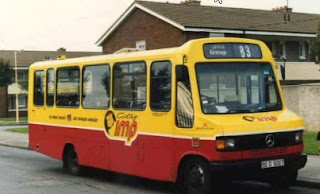 The other unusual vehicle on the service was from EssBee of Coatbridge. 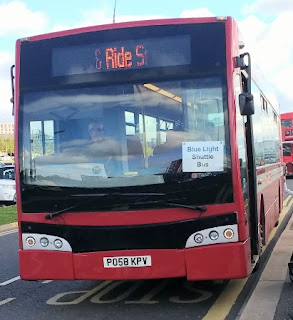 The was previously with Sussex bus ... 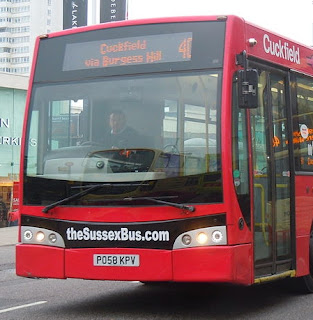 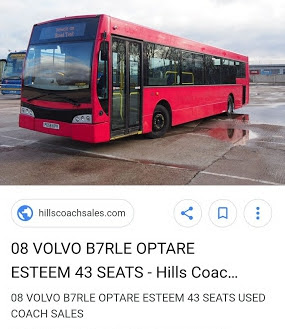 It second owner was Diamond Bus ... 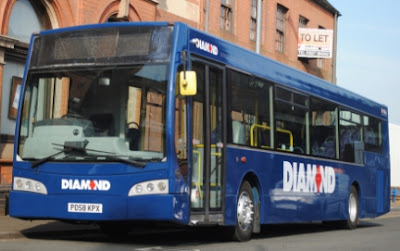 ... but it began life on Canterbury's Park and Ride services. 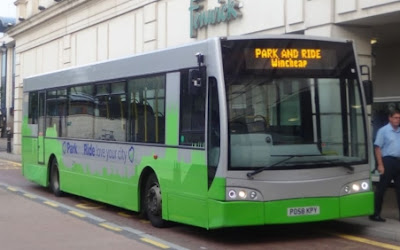 Also at the Blue Light Festival, this appeared:- 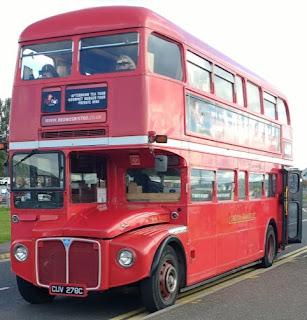 It had very odd-looking doors at the back, but its purpose was clear from the destination screens. 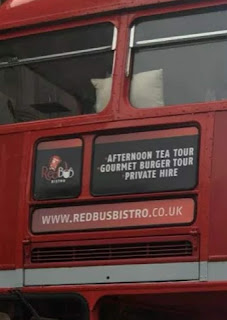 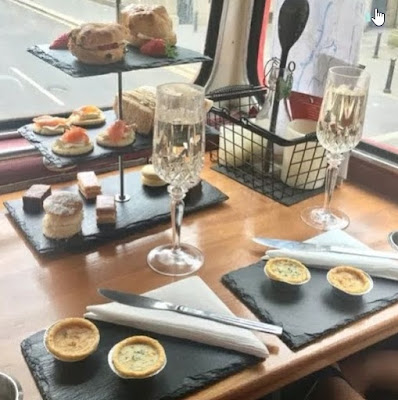 The superb Ian's Bus Stop web site gives a full history of this vehicle up to 2015. 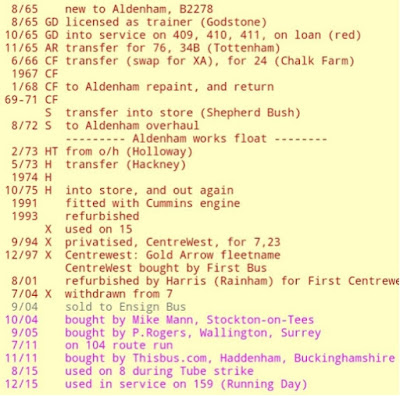 The bus has had various guises in its long history ... 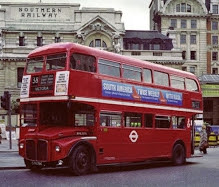 ... as here in preservation. 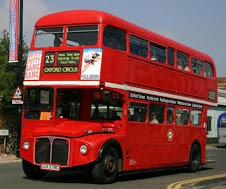 Whilst afternoon tea is a delight that has declined in our modern pizza-ridden society, it does seem a pity that such a respected heritage vehicle should end up as an up-market caff!

And fbb Gets It Wrong Again 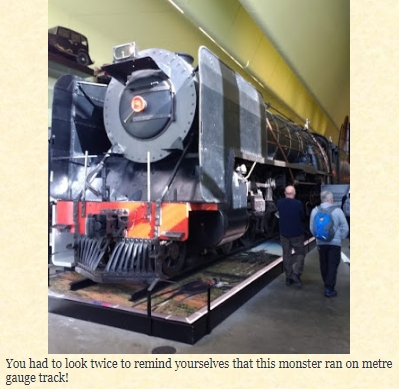 But it isn't. Correspondent Richard corrects the chubby one!

South African Railways (and most other railways in Southern Africa) are built to 3ft 6ins gauge, not metre gauge.

The photo below shows a 19D (Dolly) piloting a Garratt articulated 4-8-2+2-8-4 on The Union Limited between George and Cape Town on The Garden Route in 2002. 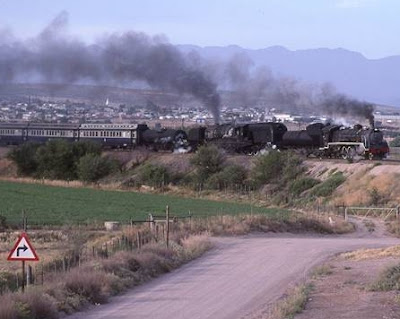 That's what you call a steam train!

Thanks for the correction.

Other News blog : Saturday 29th September
Posted by fatbusbloke at 02:00