fbb was quite excited to received a Twit from the Nene Valley Railway (NVR) advertising services using their iconic Swedish Railcar. 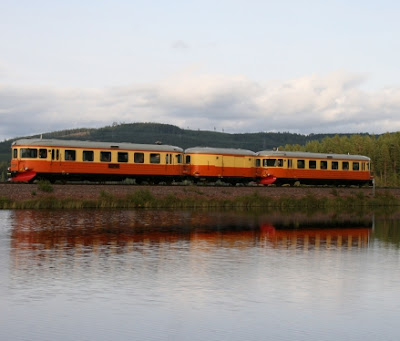 She is named Helga and looks quite weird alongside UK stock and locos. 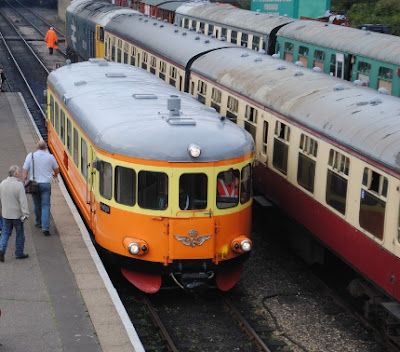 But that is a delight of the NVR, namely its eclectic mixture of UK and Continental stock. fbb was anxious to help promote this event with a "re-tweet" (?) or a mention on this blog. The message was waiting for fbb after church on Sunday 28th, read just before one of Mrs fbb's stonkingly good Sunday lunches (roast plus rhubarb crumble and custard!). 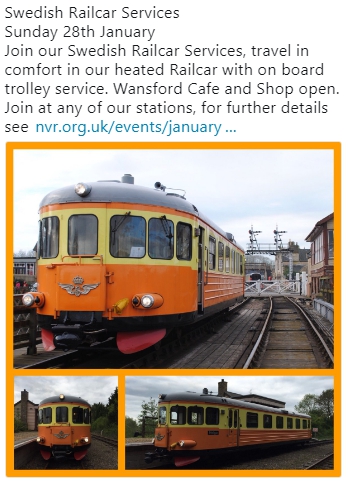 Bit late in the day, eh, NVR twit writer? Maybe the too-late arrival might be something to do with the mysterious machinations of the mechanism that manipulates the Twitter system, or so ... 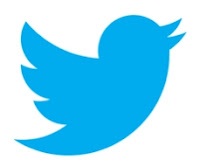 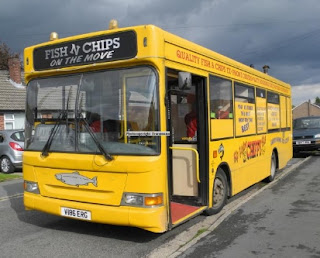 When researching "stuff" for Denby Dale, this picture popped up on-line. The chippy bus operates (operated ??) out of Huddersfield, but its photographer did not know anything about its itinerary. Does it do dinners at Denby? 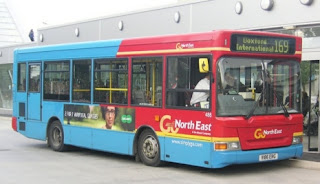 ... and was repainted yellow. 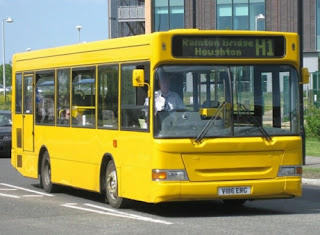 Yellow plus red additions was for the resurrection of the "Venture" brand. 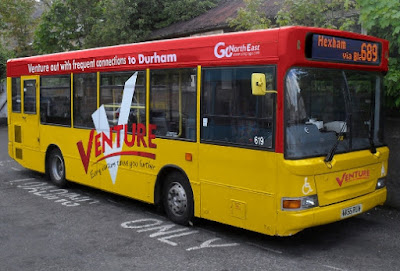 Did he chippy bus ever get full Ventiure branding or was it just a stickers-applied job? 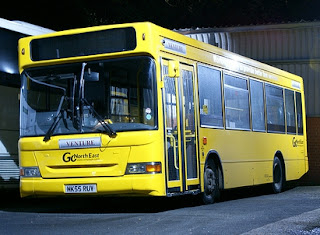 If it still operates, does it sell good chips? 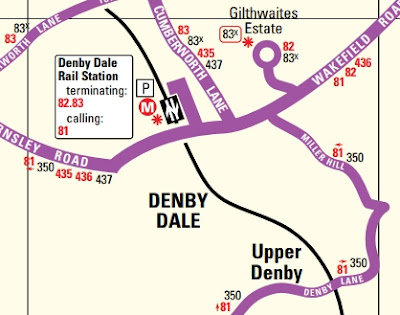 Yorkshire Tiger service 81, 82 and 83 provide a lavish three buses an hour at the shelter just outside Denby Dale railway Station. 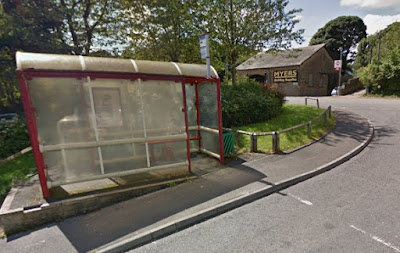 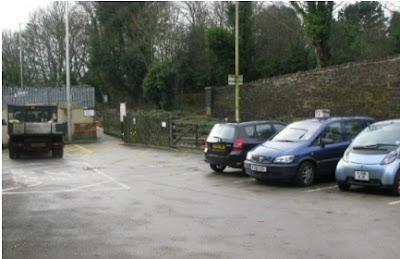 ... and nothing on the platform to reveal anything about buses. The obvious station exit takes the unwary passenger through the subway and down the long steep path, presumably to search for buses on the main road. 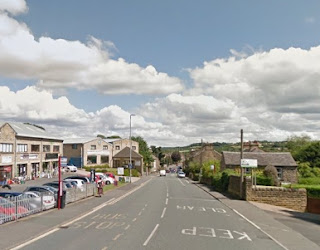 Furthermore, the buses to Holmfirth (435/6/7), a potentially useful link indeed, DON'T service he station. Are they advertised, with a map, at the station stop? Guess!

And who runs the trains? All together now, "ARRIVA".

And who owns the bus company? All together now, "ARRIVA".

Non PC PC?
In the good old days, sending postcards was a huge craze. For just  ha'p'ny (half an old penny) ... 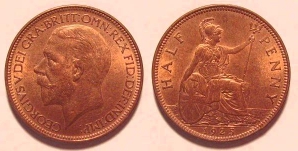 ... for the stamp and perhaps a penny for the card, you could share all sorts of delights with the recipient. One of yesterday's shots of Paris floods in 1910 was from a post card. 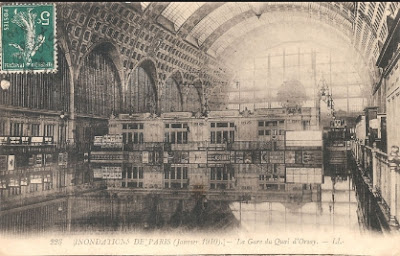 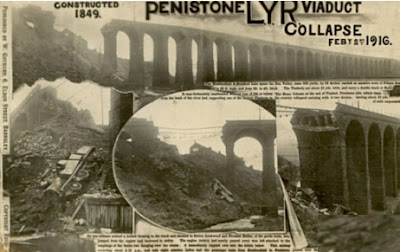 ... the card publishers were quick to cash in.

A temporary station was created at the northern end of the viaduct to allow breathless passengers to continue their journey. It was installed there, to the right (south) of Barnsley Road. 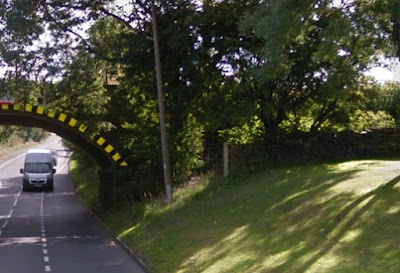 There was no free replacement transport to fill the gap.

Such a non-Politically Correct Post Card would be roundly condemned in today's litigious society; we leave that sort of stuff to Social Media!

Tomorrow we go to Lincoln.