We have already identified two operators of trams and buses in Basel, with one French local route invading (just a bit) Swiss territory from Saint Louis and Swiss routes crossing the border into Germany and France.

But there is an umbrella organisation for the greater Basel area.

"Tarifverbund" does not appear on Google Translate but the two parts equate to "tarriff" and "composite"; so, simply, a joint fares scheme for he area, North West Switzerland. The web site appears to list all the tram and bus routes of BVB and BLT, colour coded green and yellow.

So there we have our route 8 tram which runs into Germany ... 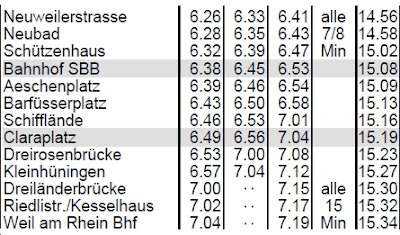 ... complete with a visual clue as to its tramness!

And we have line 10 which pops into France and back at Leyden. 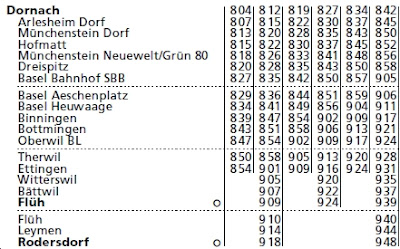 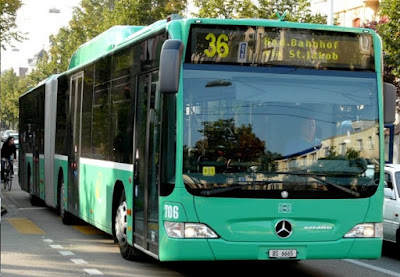 ... with the 36 offering a frequent city service with no timetable, just a departure list and d-i-y running time calculation. 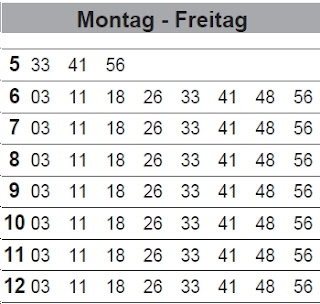 Yellow (with a bit of red) BLT buses run mainly into the suburbs as with the 37 ... 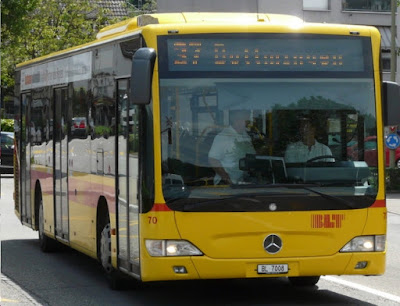 ... this time with a full timetable.

This community of Bottmingen is administratively separate from Basel itself ... 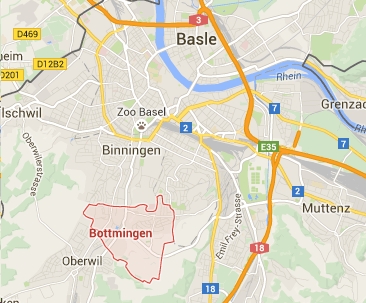 ... and has a rather nice Schloss. 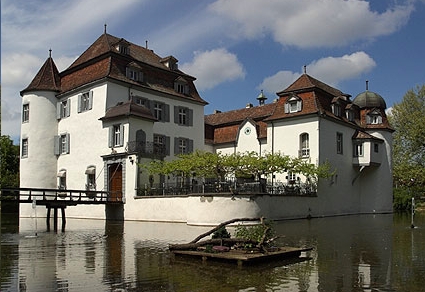 And, in case you wondered, all bus services also have a helpful pictogram.

But the TNW index has more. There are red and black entries. 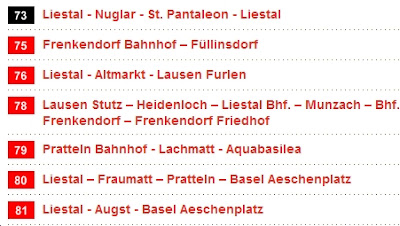 The "red" entries are actually yellow! 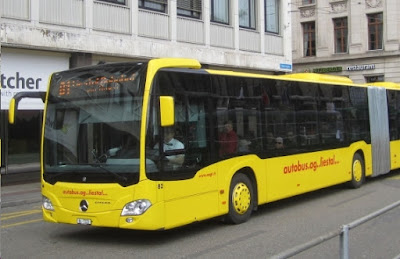 They operate a network of services from the town of, guess where ... 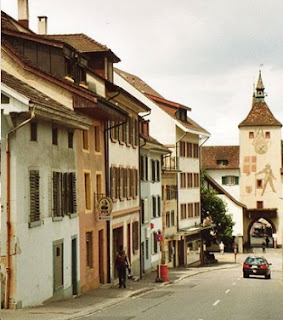 Services 81 and 82 run to Aeschenplatz, a major public transport interchange ... 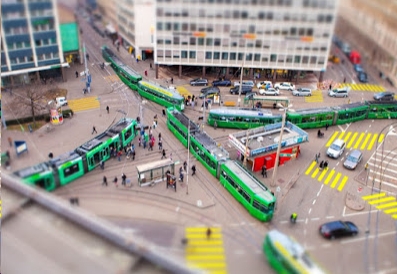 ... and that shows just the BVB trams!

"Black" routes are best defined as "other" services. The 73, for example, local to Liestal is a Swiss Postbus.

The Swiss PostBus service evolved as a motorized successor to the stagecoaches, with the Swiss postal service providing postbus services carrying both passengers and mail. Although this combination had been self-evident in the past, the needs of each diverged towards the end of the twentieth century, when the conveyance of parcels was progressively separated from public transportation. This split became official with the conversion of PostBus into a separate subsidiary of the Swiss Post in February 2005. 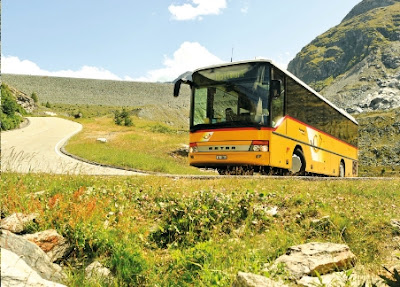 It is quite difficult to identify the operators of some of these "other" (black) services, but, without doing a full survey, they appear to be part of the Postbus network with a small logo at the top ... 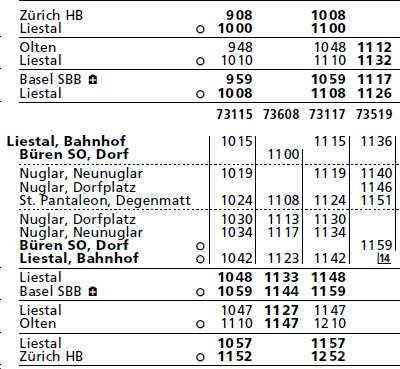 But it simply doesn't matter because most TNW fares are valid (locally) on them all, as we shall see.

But before we become too blasé about coordination in Switzerland, fbb has found one problem in his researches. 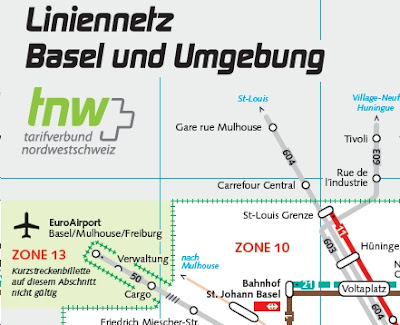 The Basel  and "Ungebung" (surroundings) route map shows route 603 tu Huningue and 604 to Saint Louis (France). A 602 is referred to in various web sites for the area BUT they don't appear on the TNW pages.

BVB (green) suggests that they are Distribus services, i.e. French. But, click on the link ... 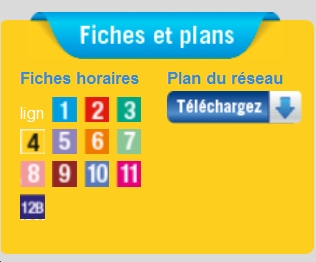 So the Swiss public transport system is not quite perfect!

Here is seven minutes of delight, shot in 2012, showing something of the excitement and sheer overwhelmingness of Aeschenplatz. Trams galore with the occasional bus!
And tomorrow we nip over the border into Germany. 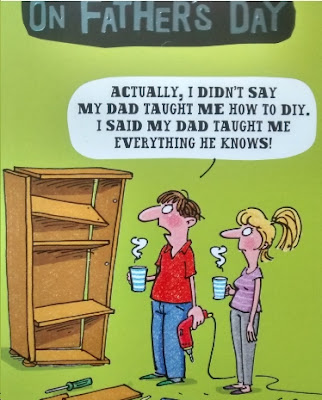