Model retailer Rails of Sheffield has recently announced that it is producing (in association with Dapol) a wagon, OO gauge - and it will be manufactured in the UK. This has excited and amazed railway modellers with one tweeting "Pinch me, please! A pre-grouping wagon, ready to run - astounding!"


In case our loyal reader is not immediately astounded, fbb should explain. In 1923, the government "persuaded" a whole gaggle of railway companies, large and small, to merge and form four big new companies.

Companies that existed before that are defined at "pre-grouping" - e.g. S E & C R, South Eastern and Chatham Railway. 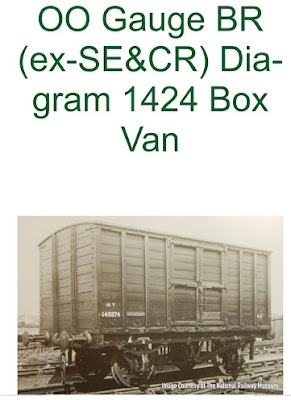 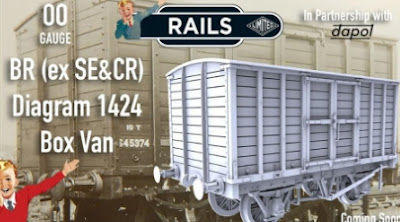 This is how Rails describes the project. 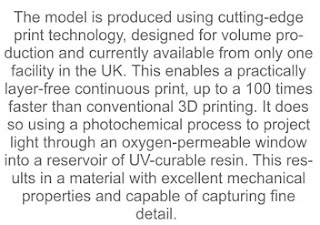 In fbb's youth, you bought an Airfix kit for two bob plus a tube of glue and a dob of paint. Even today you can get a nice wagon from Oxford Rail ... 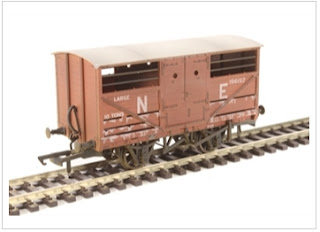 ... is a bit more expensive. Worth it? Presumably, using a photochemical process to project light through an oxygen permeable window into a reservoir of UV curable resin is more expensive than just stamping one out from a mould?

This Is Just Delightful 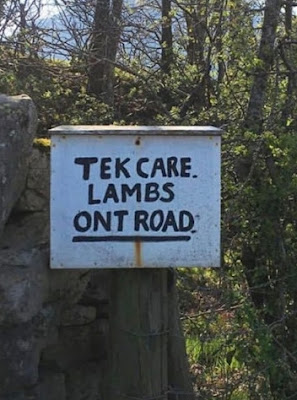 A Half-Hearted Apology
When fbb waa exploring Lyme Regis' short notice, short run Park and Ride, he said there was nothing on First Bus web site.

But it is in the company's new Weymouth area booklet. 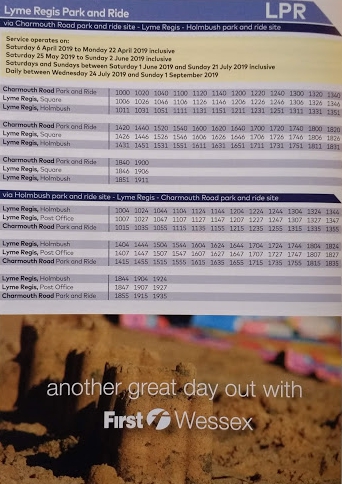 The page also confirms dates throughout the summer.

Sadly it is misleading about the Charmouth Road end of the route. Instead of "a great day" panel, a map would have been helpful.

The Future's Bright; The Future's Orange
It was the oft-reviled Great and Good Doctor who balanced his closure proposals to Government with the vision of "Liner Trains" carrying containers at high speed between a limited number of mechanised terminals. 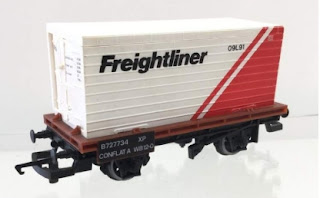 ... and changed again for the privatised company. 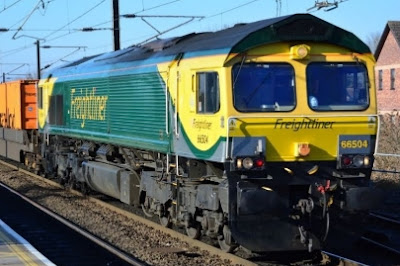 fbb thought the swirly yellow was ill-advised; the best liveries match the vehicle shape rather than seeking to obliterate it!

But, as night follows day, it soon becomes desirable to have a new look. Customers will be more willing to send their goods via Freightliner if the stock is painted a different colour. Out with the green and in with the orange. 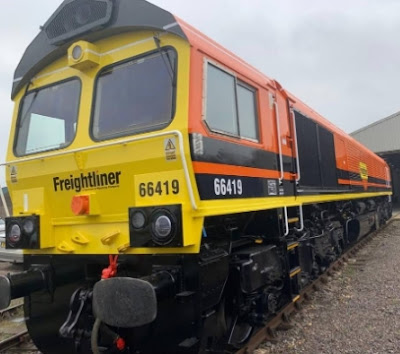 According to Rail magazine, the company has painted a second loco - but in a different and lighter shade of orange. 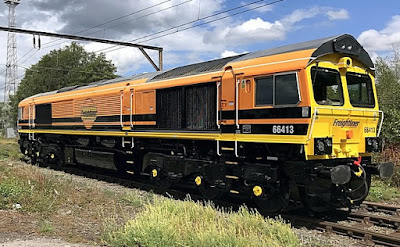 Or is it just a slightly longer exposure - the yellow is lighter, too?

Apparently it is similar to P and F livery ... 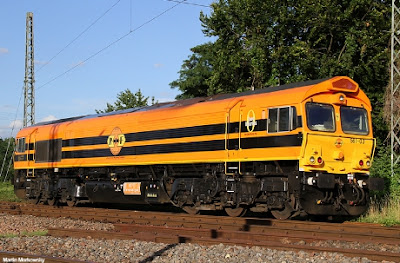 P & F? Wikipedia says Freightliner (and P & F) are part of the Genesee and Wyoming Company ... 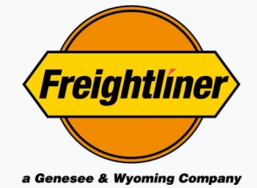 ... whose livery is similar. 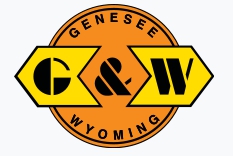 There Lies, Damned Lies and Adverts!

fbb does not buy from ASOS, obviously - the company sells fashion stuff on-line to the young and trendy. This figure hugging item appeared a a recent on-line "catalogue". 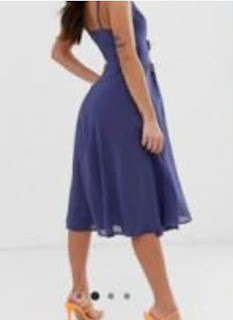 As befits a fashion company, the photos were of high quality. A few potential purchasers did a bit of judicious enlarging and saw that ... 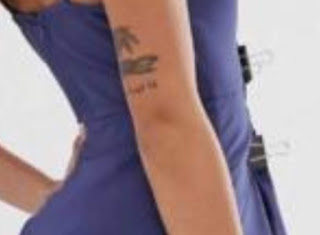 ... to encourage the hugging of the figure policy, loose bits of fabric had been tightened by those essential items of high fashion, namely two bulldog clips.

It was not clear whether these came free with the frock or were an over-priced optional extra.

And A Map Malfunction
It is a sad fact that young go-getting executives and their go-getting staff spend most of their go-getting time in front of some sort of screen or other. They experience less and less of the real world of bus travel or train travel. 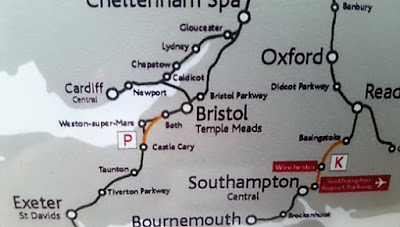 Note particularly that Bath has been moved to a point half way between Bristol and Weston super Mare and Castle Cary has been uprooted from the Great Western main line and rebuilt on the Bristol Taunton section.

Beyond belief - yet again!.

We should complete the McGills tour in tomorrow's blog, then move to the Borders Railway.


Next McGills blog: Tuesday 30th April
Posted by fatbusbloke at 02:00