Industrieplatz at Neuhausen im Rheinfall is a short walk from the town centre ...

... and from here we can cross a footbridge (straight ahead) ... 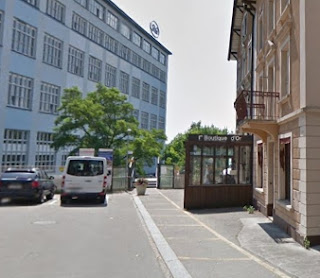 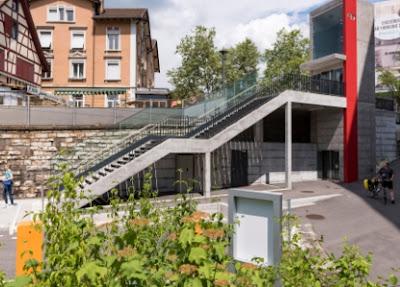 ... onto the simple stop, called Neuhausen Rheinfall, on a single track railway. 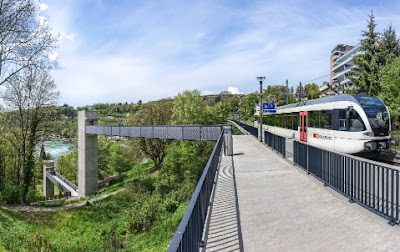 The station opened in 2015 specifically to serve the falls. And to get down to water level there are walkways and two flights of lifts ... 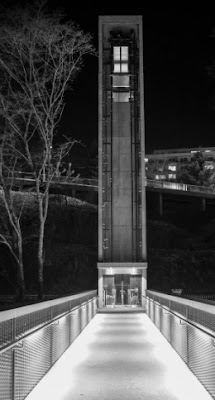 ... wonderfully impressive at night when the falls are illuminated. Trains are every 30 minutes ... 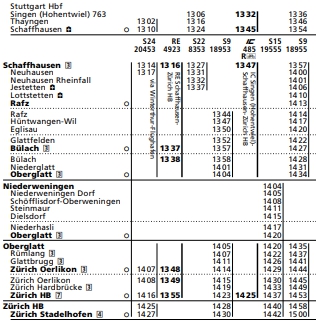 ... with one an hour continuing all stops to Zurich.

We could have taken a coach trip ... 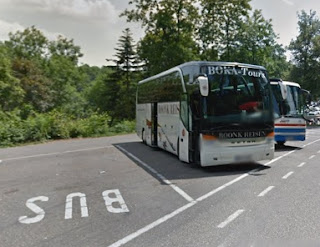 ... or parked our car in the extensive car parks. 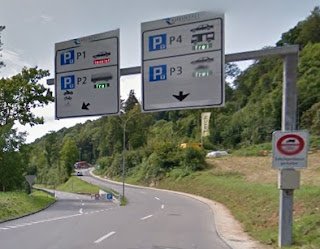 But we are here to see the falls, the biggest expanse of falling water in Switzerland; not the highest of course, but most definitely the widest! 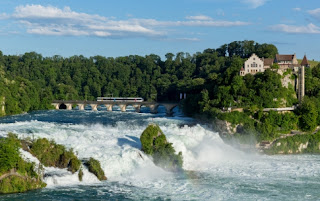 One way of getting up-close and personal with the raging torrent is to take a boat trip. 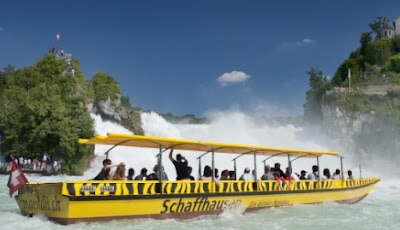 These people are about as up-close as you would want! 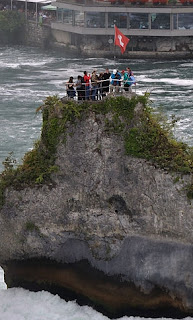 The boat will drop you on the (sort-of) sheltered face of the rock ... 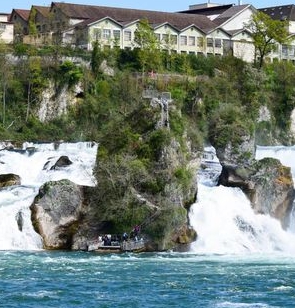 ... whence there are steps to the top. 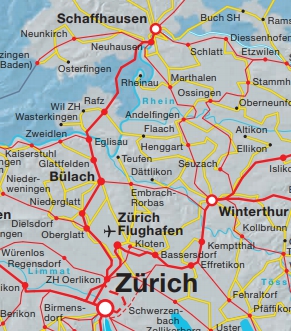 An alternative is to get up-close by train. Yet another line leaves Schaffhausen calling at the "main" Neuhausen station before crossing the river above the falls (as seen on the "falls" picture above). 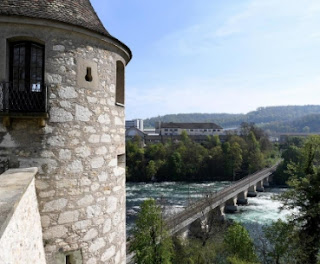 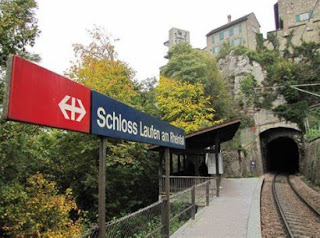 ... on the south bank (Zurich side) of the river. There are two stopper trains each hour to Winterthur, one of which runs through to Zurich.

There is a footpath on the bridge alongside the railway ... 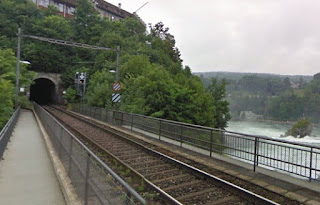 
You can visit the Schloss (lifts provided) or descend to viewpoints close to the falls ... 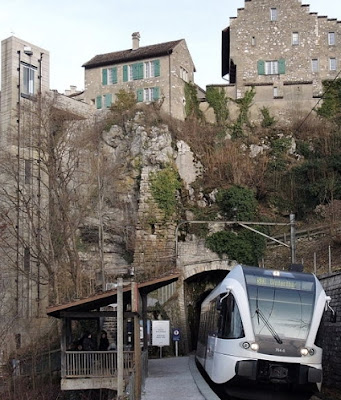 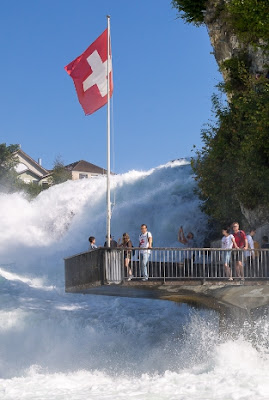 fbb has always been somewhat frit of fast flowing wetness, worrying that it might slosh over him at the foot of the Schloss! If the old man were to visit for real, he might just give this bit a miss! As they say often on the BBC, "other viewpoints are available".

Hopefully this aerial view will pull it all together, but it was taken before the lift shafts were installed and operational. 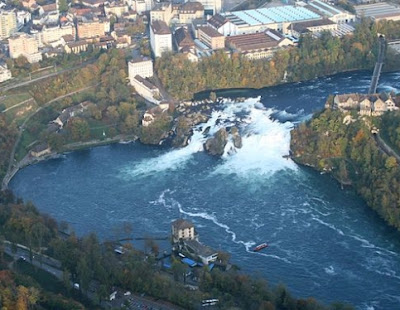 The building bottom centre is the Schlössli (little schloss) Wörth, a restaurant and departure points for the boats. 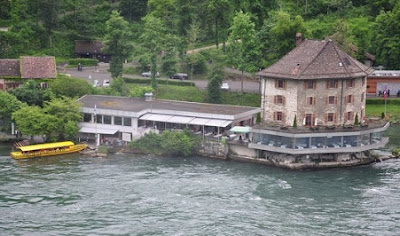 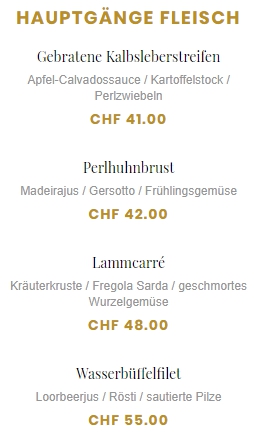 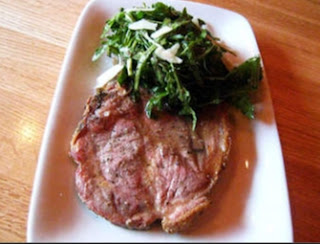 Maybe not. Back to the main station for snacks at the "Avec" shop; a more likely source of essential provender! 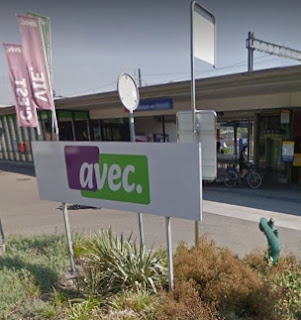 And a correction. Yesterday fbb referred to a train as "turbo". Learn to read, fbb. It should have read:- 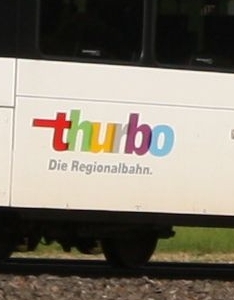 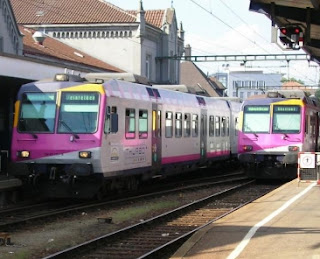 Its main business is regional passenger traffic. Infrastructure Kreuzlingen - Weinfelden - Wil SG, taken over from Mittelthurgau-Bahn, is operated by thurbo but maintained by SBB.

Several ZVV lines of S-Bahn Zürich, for example S26 in the canton of Zürich between Winterthur and Rüti ZH, are also operated by thurbo.

And here is a thurbo on the aforementioned Rhein bridge. 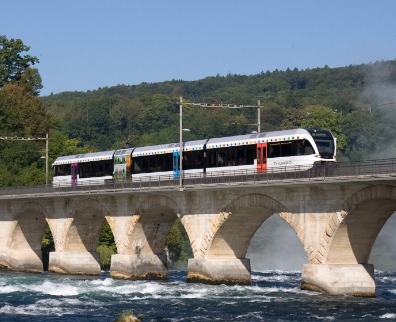 To conclude our Safari, we need to take a look at Schaffhausen's bus services and one route in particular. This will follow next  week after some catch-up bits and bobs.


Next oddments blog : Sunday 31st March
Posted by fatbusbloke at 02:00