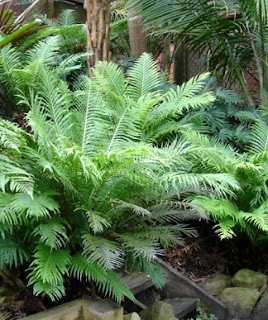 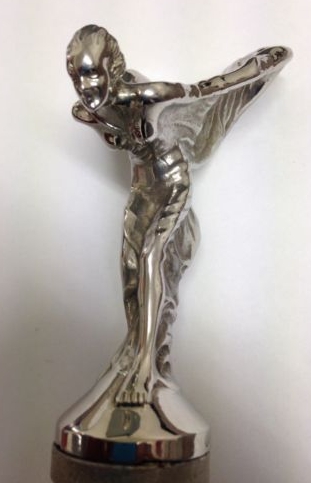 She is sometimes called the "Silver Lady" or the "Flying Lady", but her real title is "Spirit of Ecstasy". Of course, silly fbb, Silver Lady is a model locomotive. powered by real steam. It is quit a big model, "G" gauge to be precise; the sort that normal model railway people would run on their garden railway. 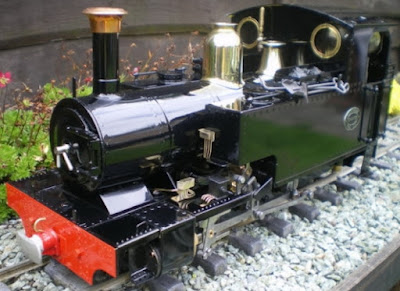 The above version, keen-eyed readers will have spotted, is fitted with a "running plate", whereas this grey version hasn't. 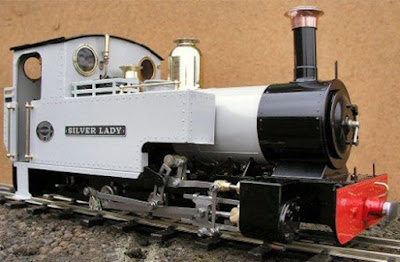 A similar loco was featured in n item on the BBC's Breakfast programme last week. 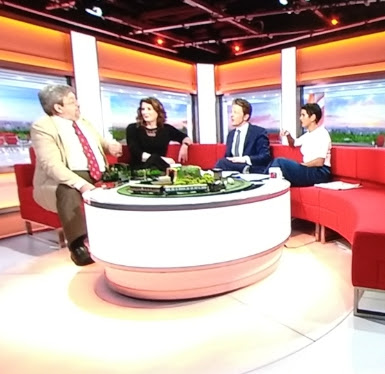 The item was discussing the Channel Four programme as below. 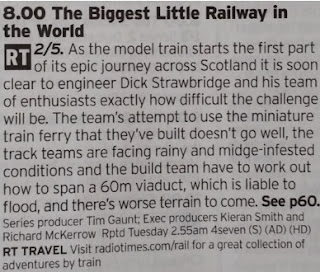 The "sit im leben" is that teams are attempting to build a railway track from Fort William to Inverness (about 70 miles) and them run the Silver Lady along it. It is not really a model railway programme as such as the participating teams have to overcome engineering problems in miniature like those who originally surveyed and built the UK's railway.

Unlike the real life full size originals, the programmes teams were not allowed tunnels, viaducts, cuttings or embankments; they had to devised "ingenious" methods of overcoming obstacles. 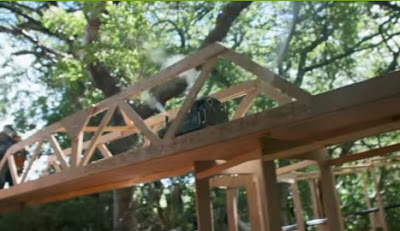 In the above case the little chuffer had to chuff up a spiral ramp to get to the bridge. 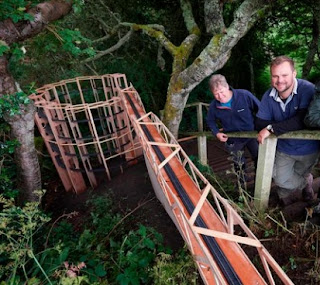 Not terribly realistic, although Swiss Railways use spirals in tunnels to gain height. 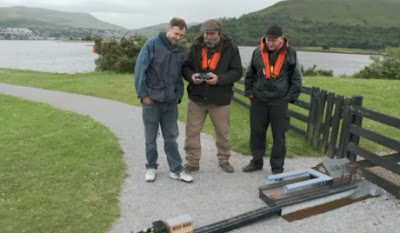 In various publicity shots we see the Silver Lady puffing happily alongside public footpaths and in gutters. 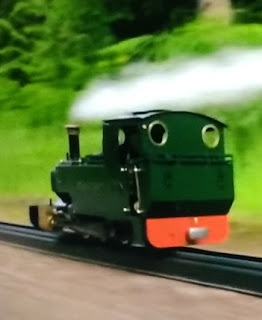 Some of the engineering challenges have been more unrealistic than others. An attempt to get the loco across water using a wooden "train ferry" appears to have been something of fluvial failure!

But fbb has nt been watching. It clashes with "Vera" which provides a good two hours of slow moving crime fighting, usually of a "gritty" or generally depressing case. "ITV Hub" will be accessed in due course to catch up on the lady.

But back to BBC breakfast. The props people had created a working OO gauge circle of track to sit on the traditional coffee table. 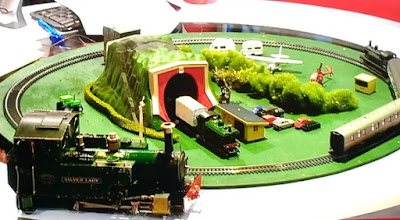 Unusually for a "news" show, the presenters were surprisingly respectful of the whole idea and even asked some intelligent questions.

The star of the show, however, was the green Silver Lady. Did they make it? 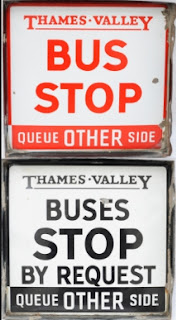 The company operated, surprisingly, in the Thames valley. 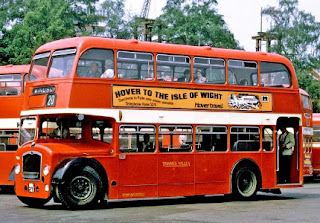 In 1972 it was merged, in an unpopular shotgun wedding, with Aldershot and District to form Alder Valley.

After stepping in to take over First's unprofitable Green Line service between Slough and London ... 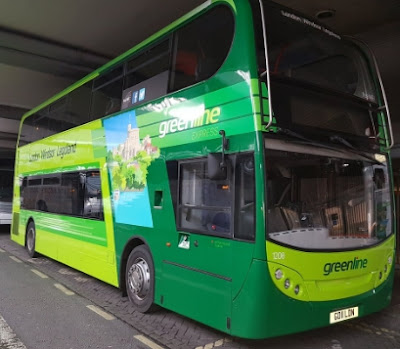 ... Reading Buses is in discussions with Slough Council and Heathrow Airport about taking over the other First Bus withdrawals. 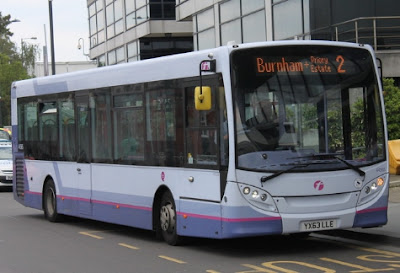 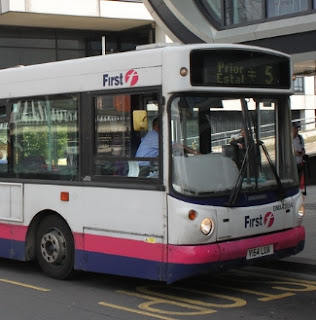 The routes will be branded "Thames Valley" and fbb will review the details when they are finalised. 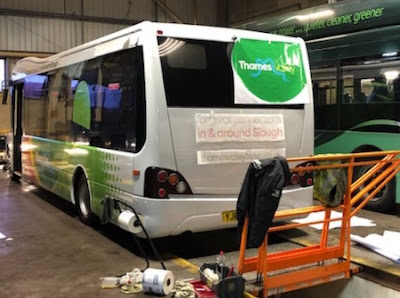 Will these routes be as big a burden to Reading Buses as they, apparently, were for First? 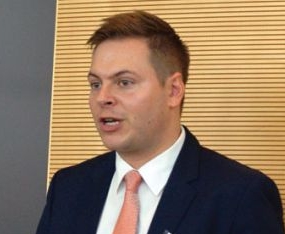 Next catch-up blog : Tuesday 16th January
Posted by fatbusbloke at 02:00