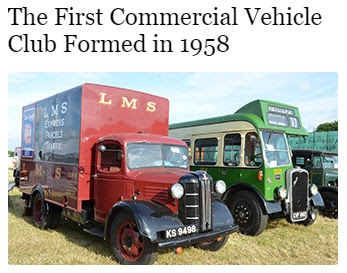 The Club holds "runs" for all commercial vehicles including buses. 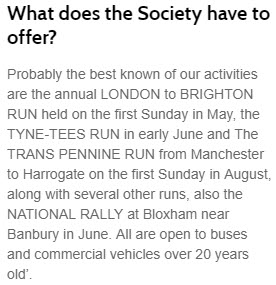 The main article in the October 1972 edition of Buses magazine covers the previous "run"; penned by regular and long-standing writers D Fereday-Glenn and John Parke. Anecdotes about the rally itself are of passing interest, but what excited fbb's grey cells were the photographs of the buses toiling their way between Manchester and Harrogate.

Back in those far-off days all were in monochrome and much more grainy than modern processes can create. But, with few exceptions, all the vehicles pictured are still around and running today, over 45 years later.

Here is a Bournemouth coach, then ... 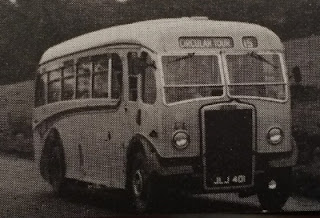 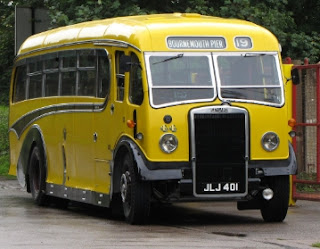 NKR 529 was showing a respectable "Retired" in its destination box. 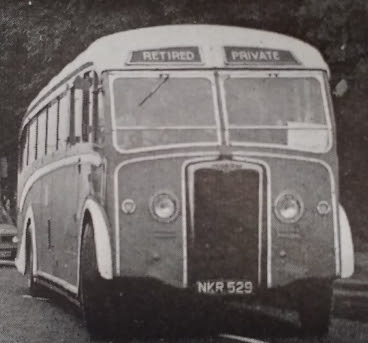 And it is still enjoying its retirement today. 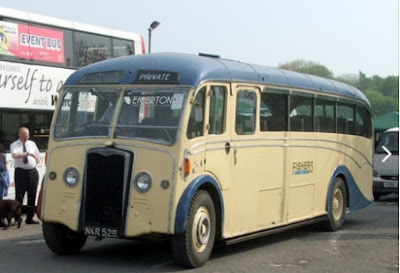 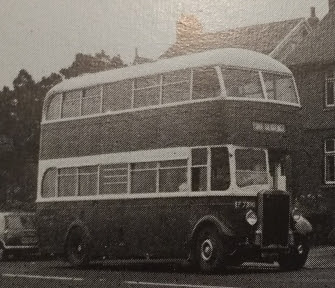 But today we can view the aperture in glorious colour. 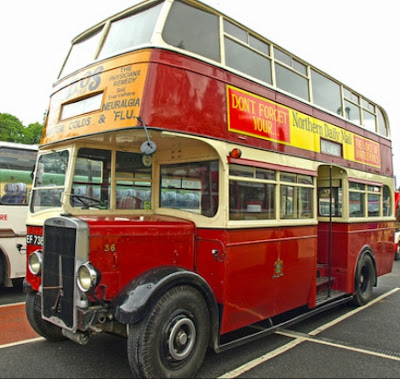 Of course, when this motor was carrying paying passengers, no one had any thoughts of trying to equip it for one man operation.

Back across the Pennines we go to Stockport. The open topper, then in the care of SELNEC PTE, even carried a few brave souls on the top deck for the chilly ride over the hills. Well, it was August; so what do you expect? 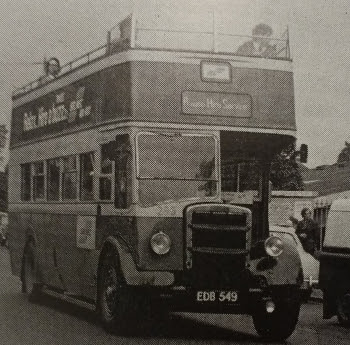 It is back to full Stockport Corporation livery now ... 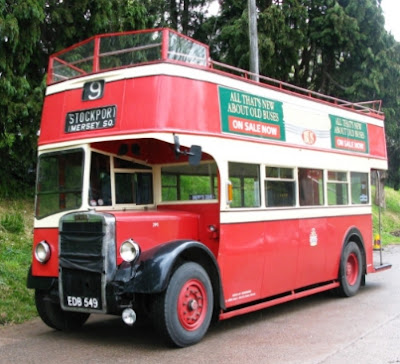 ... and it shows that iconic terminus of "Misery Square" beloved by all bus spotters of yore.

Another trans-Pennine hop takes us to West Riding territory with a 1972 fuzzy single decker ... 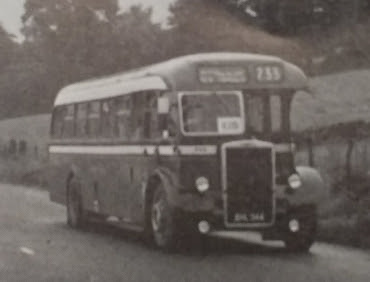 ... which is most definitely unfuzzy today! 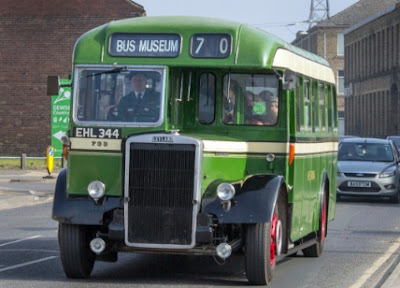 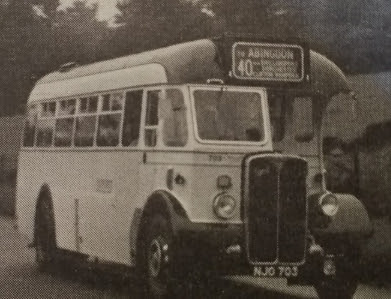 ... and was still running years later. 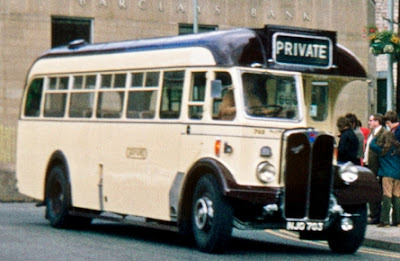 One last bucket of nostalgia (for the time being, at least) is from Huddersfield ... 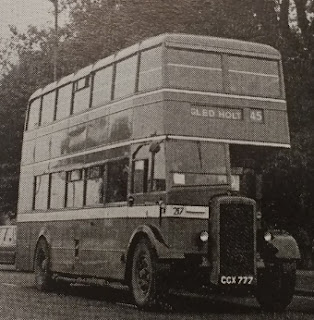 ... a bus which has had a varied recent history livery-wise. 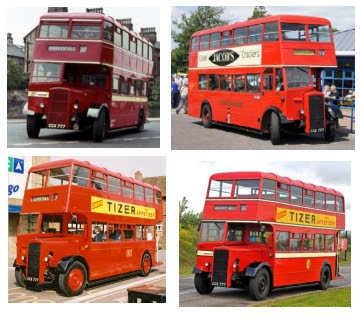 Three vehicles remain that were photographed on the 1972 Trans-Pennine Run. Will they still be chugging away today?

More tomorrow. fbb will return to the 1972 edition of Buses magazine in a later blog.