The Fifty-One, unchanging one


The least-changed bus route in Sheffield.

From 1913 to 2013 the route from Broomhill to Lodge Moor has not changed at all. The road was once trodden by ancient Britons then by Romans on their way from camp at Templeborough to a staging post at Bradwell thence on to Buxton. Ancient inns have historically provided overnight breaks and refreshment as here at Sandygate ... 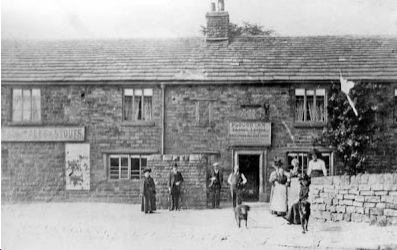 ... where the long-since demolished "Plough" dated from at least 1685.

A R Fearnley's first bus route began with a commercial desire to serve the Lodge Moor and Crimicar Lane hospitals. The bus connected with trams at the bottom of Manchester Road near the Broomhill shopping centre. 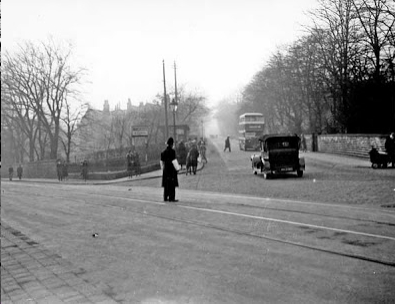 Notice the police constable on point duty to control the busy junction! The city part of Manchester Road is little changed, although the properties are now flats and offices rather than private dwellings for the wealthy! 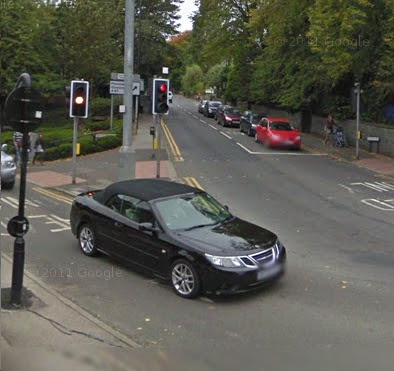 The junction is a bit busier today.

The route then passed through the former hamlet and later suburb of Crosspool. 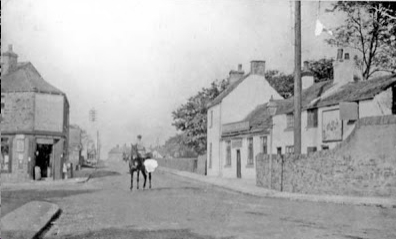 Crosspool Tavern (right) was rebuilt further back from the kerb and the road junction widened in the 1930s; St Columba's Church (with "lighthouse" tower) was added in 1956 but the original "corner" shop remains little changed today. 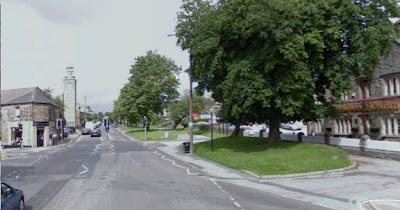 In 1913, the bus would fork left here then leave any semblance of built-up Sheffield and strike out across bleak and largely uninhabited moorland to reach the hospitals.

In November 1936 the route (numbered 51 ten years earlier) was extended into Sheffield, terminating on Pinfold Street on the fringes of the City centre. Even by 1951, the route was hardly frequent by the standards of the day ... 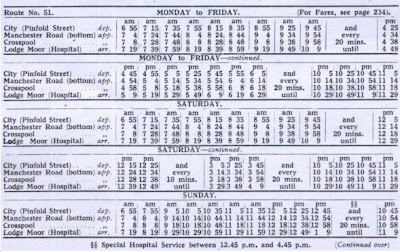 ... as housing development did not start until the early 60s. In November 1968 buses were extended beyond the Hospital gates to an expensively-built turning circle ... 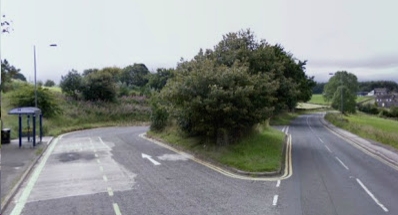 ... and that's about it. The complete history of a 100 year old bus route! The pedants amongst our readers will be delighted to point out that, in June 1966, the 51 became the first new cross-city route in the post WW2 era when the original was linked with the service via East Bank Road to Gleadless. But the original route between City and Lodge Moor did not actually change!

From an operating point of view, single deck one man operation began in May 1969; using dual door Swifts and Ultimate ticketing with hand operated six-bank machines ... 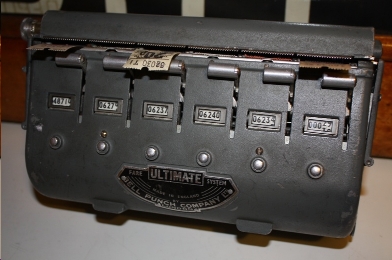 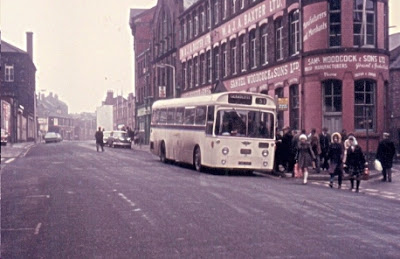 Swifts were not a hugely successful motor as the chassis were not man enough for bouncing on and off Sheffield's steep gradients (they started to snap!) so in March 1971 one-man double decks took over. Route changes due to Supertram and "traffic management" mean that Pinfold Street is no longer used but Woodcock's wedge-shaped building still stands today. 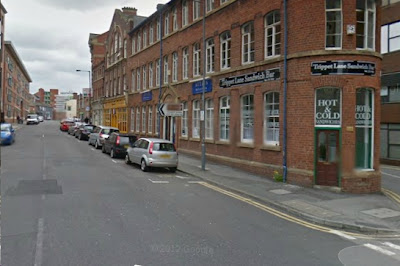 In 1978, because of its challenging geography, the route was used to test a wide variety of deckers from different manufacturers. [Photos supplied by Sheffield Transport Study Group member, James Horten; for which many thanks] 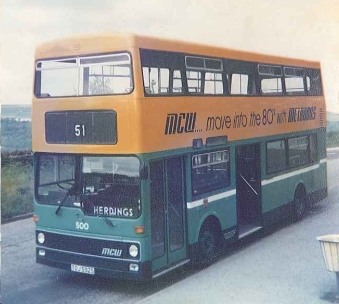 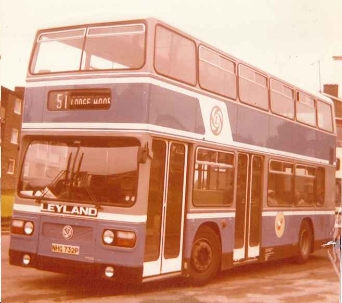 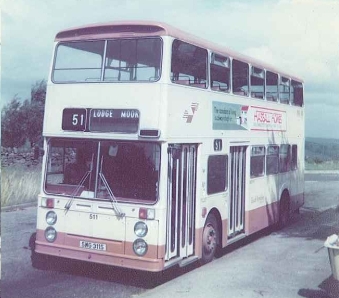 This project led to the choice of the Dennis Dominator as the standard bus for Sheffield.

Under the auspices of privatised Mainline then First Bus, the route reverted to single deck operation until quite recently but has now regained its double deck status.

fbb heartily recommends that you ride the whole route. Start at the Charnock Estate terminus in greater Gleadless and enjoy magnificent views of the city as you descend East Bank Road. Proceed westwards via the ever-expanding University to Broomhill and Crosspool then enjoy views over the western suburbs of Sheffield and down into the gorgeous Rivelin Valley.

If you are brave and enegretic, continue walking along the road from Lodge Moor into open country, past the Redmires Reservoirs and up the old and possibly Roman Road to the boundary marker at Stanage Pole. 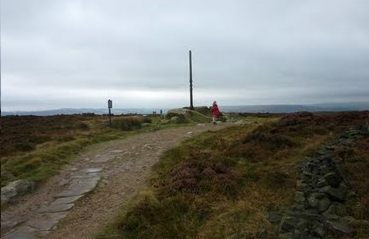 Time it to have your picnic lunch there, gazing out over the Millstone Grit edge. Magnificence! Then walk back to Lodge Moor and enjoy the views from the opposite direction as you return to Charnock. fbb promises that you will not be disappointed; every step you take, on bus or on foot to the "Pole", is all within Sheffield's City boundary. 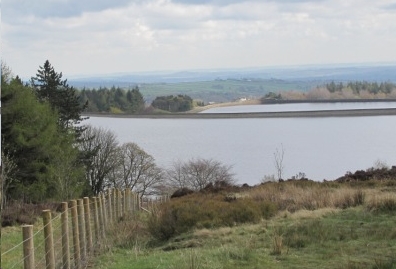 Redmires Reservoirs with Sheffield in the hazy distance.

Tomorrow we look at the work that has gone into repainting the two "ceremonial" buses.

Meawhile an fbb "special" map of service 51 can be viewed (here).