Not just fbb's opinion, but that of serious business journal "The Ecomonist" ...


Bristolians like to think of themselves as nonconformists. John Wesley gave his first open-air sermon in 1739 in what became the cradle of Methodism ... 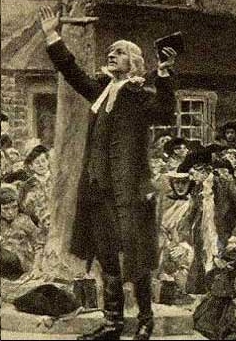 ... and the works of native son Banksy, an artist who sends up the pieties of the day in vivid graffiti, brought 350,000 visitors to Bristol Museum in 2009. 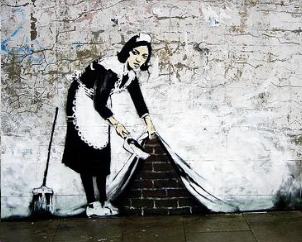 A long-running campaign against mass capitalism in the form of a new Tesco Express in Stokes Croft, a bohemian district near the city centre, led to a confrontation in April 2011 in which eight policemen were injured. 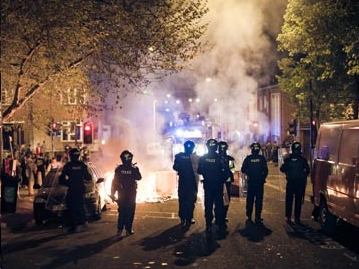 So it should be no surprise that, of the ten cities holding referendums in May on whether to elect a mayor, only Bristol voted yes. The bookies' money is on Marvin Rees, a community organiser and NHS employee ... 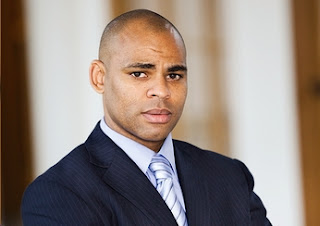 ... selected by the Labour Party, followed by George Ferguson, an architect influential in Bristol's regeneration who is standing as an independent. 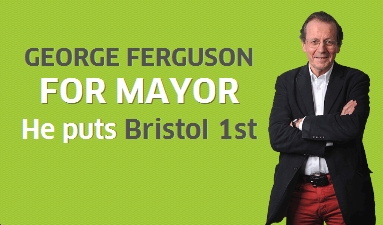 And, guess what? The independent, the Man in the Red Trousers, was elected Mayor of Bristol. 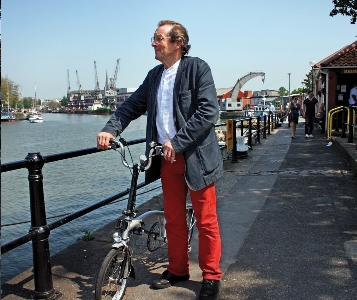 Now this Bristol child of revolution is a bit "unconventional" but he has begun to have an influence on Public Transport in the great city that begat Harvey's Bristol Cream sherry.

Night buses, providing late night journeys to destinations throughout Bristol and South Gloucestershire, are to run six nights a week thanks to a new experimental agreement between Bristol Mayor George Ferguson and bus operator First.

The buses, which will begin operation on 24 March, will provide extra late night journeys across the city, giving shift workers and revellers the opportunity to travel much later than at present, helping people get to and from work and leisure destinations much more easily. 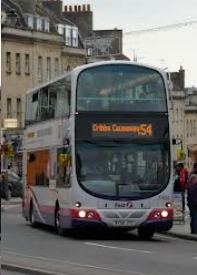 The deal represents a positive step forward for the city, and taxpayers: at present the City Council supports night buses across six routes on Saturdays and Sundays only (between midnight and 6am) at a cost of £40,000. 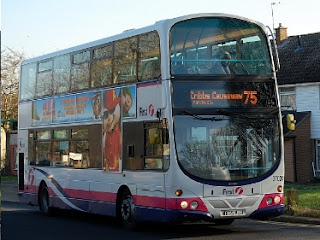 Steps taken by First also mean that service 75 will operate 24 hours a day on a commercial basis from 24 March, with buses running between Hengrove and Cribbs Causeway through the night, on an hourly basis in both directions.

So that's the good news for George and his Red Trousers. But a week in politics is a long time and George has a little local difficulty to contend with at 12 noon today, Saturday. Not that it's Mr Ferguson's problem as such; it's more an ongoing proliferation of Bristol's rebellious character as far as public transport fares are concened.

Remember the Bristol train fares protest from a couple of years ago?

The campaign group More Train Less Strain (MTLS) is planning to build on a small-scale protest held in the West Country last year, during which passengers refused to buy tickets, instead producing specially-printed 'protest tickets'. The group's leaders said dire overcrowding that led some passengers to have to stand in the toilets was unacceptable. First Great Western accepted the mock tickets in the Bristol and Bath area to avoid confrontation.

Well today, there is a "demo", a protest against high bus fares. 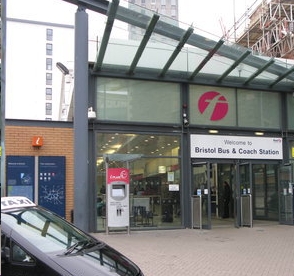 "Make Fares Fair" are holding a peaceful demonstration outside Bristol Bus station at 12 noon today to show our displeasure with First Bus fares and service. 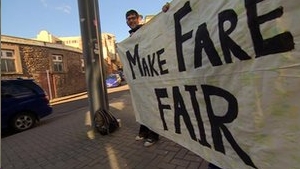 Ever ready to ferret out the latest bus industry news, fbb has dispatched one of his faithful news-hounds to the pulsating heart of the "demo" and a full report is expected tomorrow. [Actually, he's asked the organisers of the demo to send some photos!]

Next Bus Blog : Sunday 3rd February
Posted by fatbusbloke at 02:00