Getting the Girls to Guildford [1] 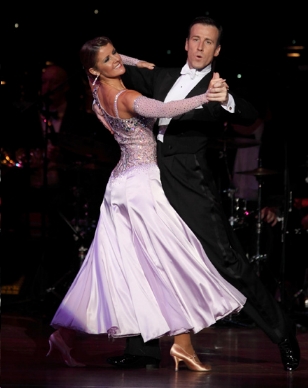 Mrs fbb is rapidly approaching her Biblical sell-by date and friend Julia is ten years older than that. It would be fair to say that neither has any great knowledge or understanding of our nation's fragmented public transport system. So, naturally, when they arranged to see a matinée dancing show by Anton du Beke and Erin Boag at "G-Live" in Guildford ...

... they sought fbb's advice. As we shall see, this proved correct, workable and invaluable.

But, how would they have managed without it?

In practice they would probably have arrived at Guildford Station and taken a taxi; because every other option would have been fraught with difficulties. But let us imagine they were determined to try.

Once upon a time they could have sent for a copy of Surrey County Council's bus timetable ... 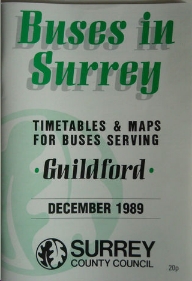 ... (this from 1989) but, are these still available in useful hard copy? Chum Barry assures fbb that they are, but the old man can find no evidence of this on-line. fbb will seek out the downloadable version in due course. Or they could have phoned the bus enquiry office in the bus station at Guildford. Such an office still exists, amazingly, and the "girls" made use of it on their trip as will be reported later; but no phone number is published.

All that is now on offer is the dreaded Traveline. So fbb rang 0871 200 22 33 with an ostensibly genuine query. Thanks to historical Traveline politics, the Isle of Wight is in the same Traveline region as Guildford whereas Hampshire, just across the water, is (logically?) in a different region.

"Could you tell me, please, how to get from Guildford Station to G-Live by bus?"

"There's no location for G-live, do you have a postcode?"

"All I know is that it is on London Road"

"It's a long road; hold on and I will google it"

Now that is helpful; well done! But, another lengthy pause...

"When do you want to travel?"

"I don't know yet, I just want to know how frequent the buses are."

Pause. Traveline doesn't seem able to look up a timetable; only search for specific journeys. But fbb tries to be helpful.

"And how frequent are they?"

"They are roughly every half an hour."

Actually every 20 minutes. And not roughly!

"And they leave from outside the Station?" 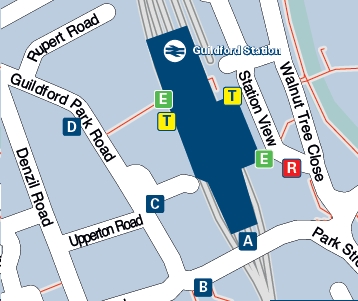 And where is stop "C", the enquirer might ask? To resolve this fbb had to delve into the depths of the National Rail station information pages and come up with their stop location plan. Whether the casual enquirer would be able to find this is very debatable. Certainly Mrs fbb and Julia would not have the foggiest. Even if they had obtained a copy of this diagram, it it lacking sufficient detail for easy use in a real live situation - by people who have never been to Guildford before.

Would the Arriva service 36 timetable help? 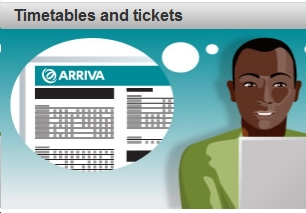 Go to the obvious page on Arriva's web site, headed Timetables and Tickets, and there is absolutely nothing about timetables! You need to click on "Timetables and Maps", silly!

fbb's confuser brought up a page for Arriva Midlands. Very helpful for a Guildford query. 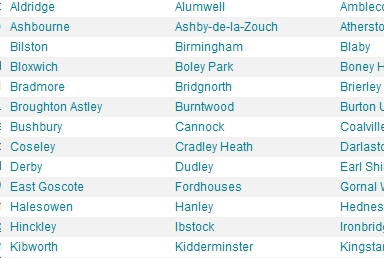 fbb thinks this is because his last query was for a service in Leicester. So back to square one. Although there is nothing to tell you, you need to click on ...

... "Route Info" and then "South East" to stand a chance of finding Guildford or its service 36. 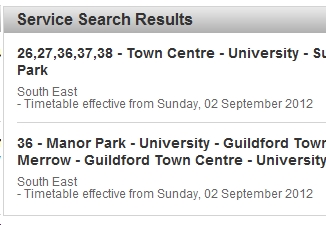 But which 36? Again, when you know, one is a summary of all services from the bus station to the University area and the other is a route 36 specific leaflet. But unless you are local and have a map, you don't know.

So we are nearly there! 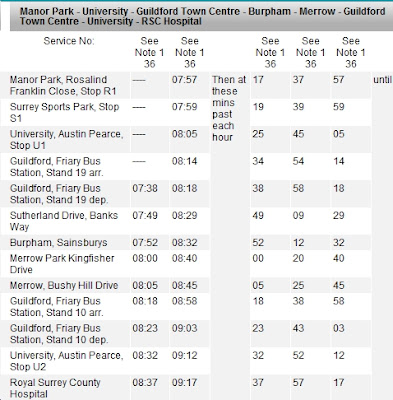 All we have to do now is to find stop "C" at Guildford Station, work out where the Station fits on Arriva's timetable, work out where G-Live might be and make the simple journey from Station to Theatre. To provide the final piece of the jigsaw, Mrs fbb and Julia could download the Arriva route map. 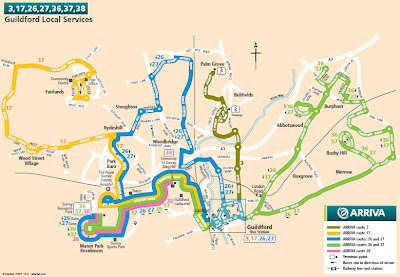 No trouble at all!

Tomorrow we see how this information might be supplied by a real person in a local enquiry office. And, of course, we hear how "The Girls" managed on the day.

Next Bus Blog : Friday 8th February
Posted by fatbusbloke at 02:00