The Barricade of Brookhouse Hill (1)

A Tangled Tale of Traffic Trials and Tribulations

Once upon a time Fulwood was a cluster of cottages due west of Sheffield. Even in the 1920s there wasn't much of it. 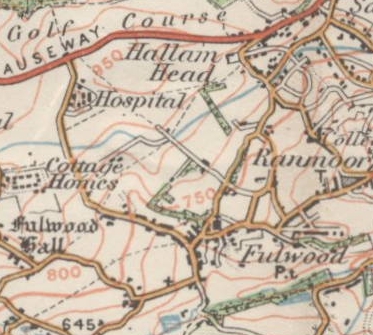 Notice Fulwood Church (north west of the "F" of the village name) ... 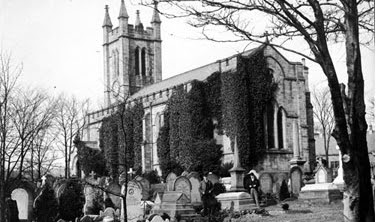 ... and the bare cross of Fulwood Old Chapel, a Unitarian Church established in 1726. 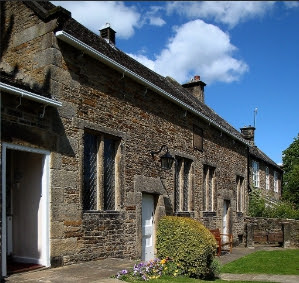 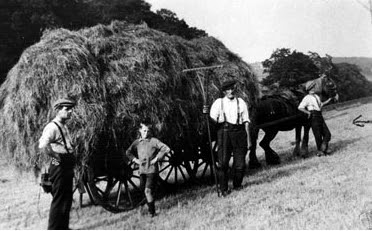 ... with early industrialisation along the Porter Brook (oddly a small stream which gave its name ... 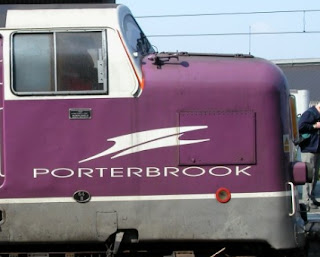 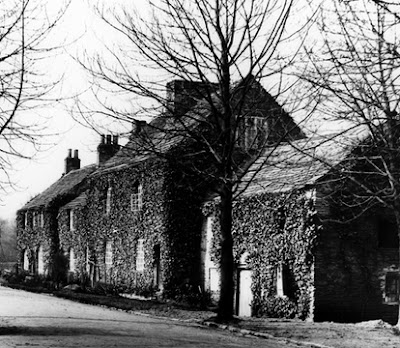 The cottages above were at Wire Mill (now you wonder what they made there!). The low building at the end housed Thomas Bolsover who worked out how to fuse silver on to sheets of copper and thus invented "Sheffield Plate".

In the 1920s and 1930s Sheffield began to expand westwards and Fulwood became the home of "Middle Class" villas as here at the bottom of Crimicar Lane ... 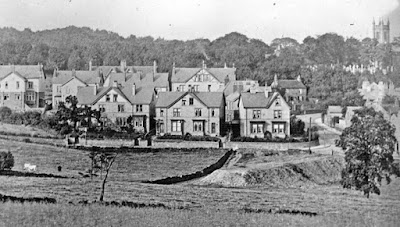 Posher properties filled fields and gaps between the dotted rural hereditaments pre WW2 and post war right up to the early 1960s almost the whole area on the old map above was filled with residential development.

Trams arrived from Broohill and Hunters Bar; the Broomhill route became motor buses in the 1930s and the Hunters Bar route in the 1950s. The successors to these two routes remain in place today. 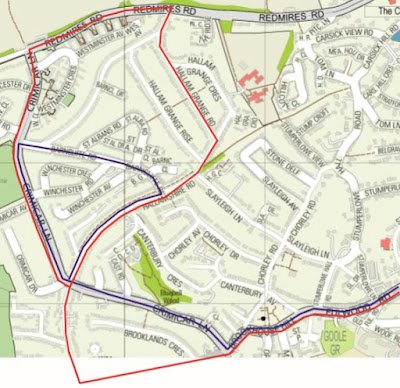 The BLUE line is route 120 (formerly 40, formerly 60 formerly tram via Broomhill) terminating in a large loop with its time point on Barncliffe Road. 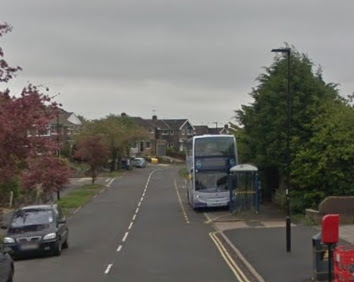 It is a joint service shared by Stagecoach and First.

The RED line is the successor to the route via Hunters Bar and the Ecclesall Road which was once route 88 terminating just beyond Fulwood Church at the Co-op. 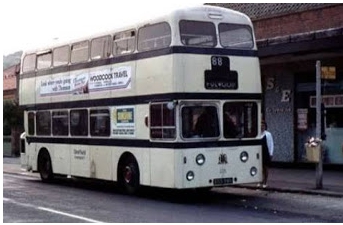 Later it had numerous numerical nomenclatures and is now Stagecoach 83a but much extended.

As the map shows, it ends in an even bigger loop via the Hallam Grange roads having a nominal "terminus" at the very top of Crimicar Lane. 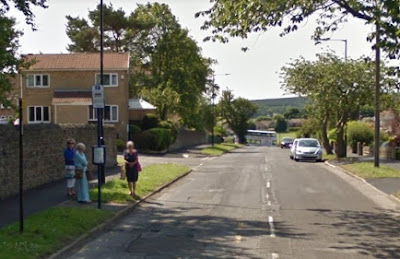 In the distance you can see a 120 creeping out of Barncliffe Road. On Redmires Road, the 83a shares two stops with service 51 - Sheffield's oldest motor bus route - now running from Charnock via City to Lodge Moor.

But come with fbb back down the mountain that it Crimicar Lane; for many a long year fbb lived there at Number 166 ... 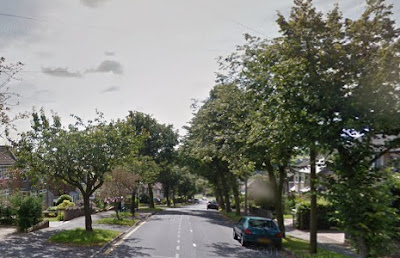 ... to the road past Fulwood Church. This is Brookhouse Hill ... 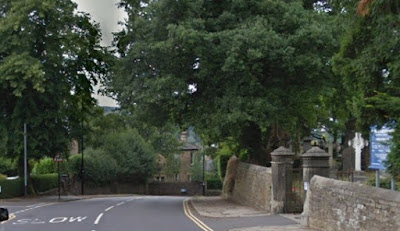 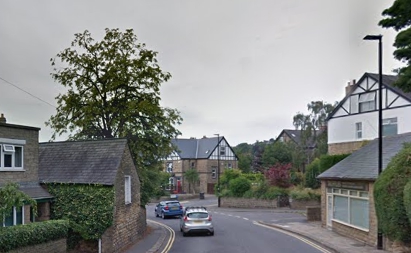 ... to Fulwood shops and the aforementioned Co-op. 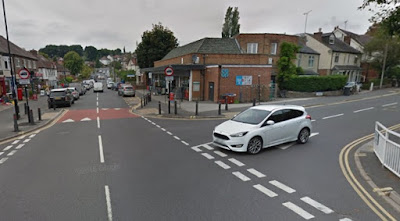 Here the 83 goes straight on up Brooklands Avenue and the 120 turns right back up the mountainous Crimicar Lane.

From Monday 2nd March, Brookhouse Hill is to be closed completely for resurfacing work. 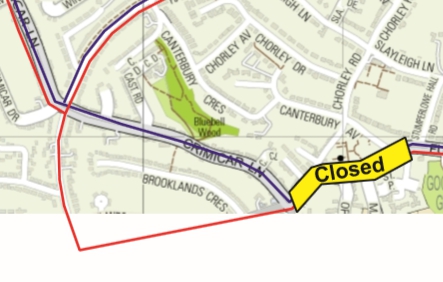 The original plan was for the work to be carried out in January. The scheme back then, which is totally beyond belief, was that the 120 and 83 would terminate short of Fulwood Church and there would be no buses on either route beyond that point FOR A WHOLE WEEK!

Here's how and where.

Oringinally Fulwood Road took a nasty wiggle at the top of the hill, just short of the Church. Now called "Old" Fuwood Road ... 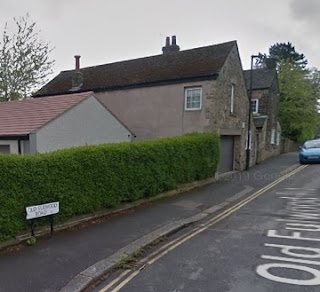 ... it passes the remnants of the former Fulwood village. 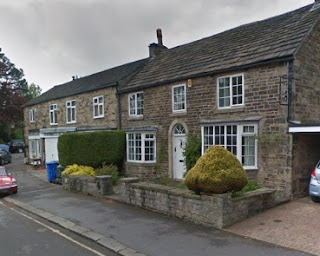 Old Fulwood Road forms a convenient loop where you can turn buses.

Indeed, back in the day, several "short workings" on the former service 60 to Crimicar Lane turned here. In a perverse decision, Sheffield Transport used Woofindin Road in the timetable notes but showed  NETHER GREEN  on the blinds.

The geographical Nether Green was several stops back; Woofindin Road is, and always has been, Fulwood. But you couldn't show  FULWOOD  as that was the terminus of the 88 (at the Co-op, remember?).

So, to save making an extra bit of blind, it became known as Nether Green which it never was in anyone's mind but those of "the lads" at Sheffield Transport HQ.

So that was the plan for January. Everyone would be turfed off at Woofindin Road and be obliged to use their ropes and crampons to ascend the peaks of Crimicar Lane. 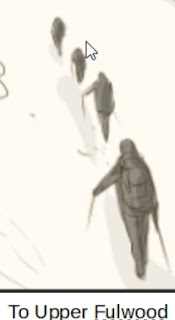 Thankfully residents of Upper Fulwood began a vociferous campaign to retain something of their bus services. We shall see what transpired tomorrow. 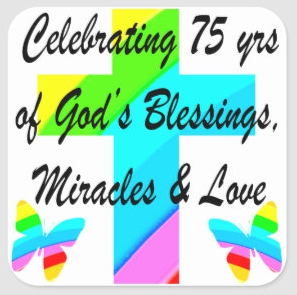 fbb joins "the older woman" (Mrs fbb - by one month) for an exciting trip with Axe Valley Travel service 52 all the way to Exeter. 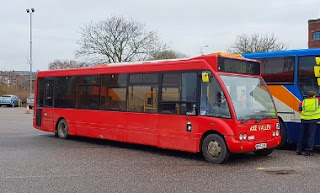 The old man really knows how to party.

... not so cheerful but equally meaningless!