The Edgware, Highgate and London Railway opened a three branch network based on Finsbury Park. This set of tracks became known as the "Northern Heights" lines. 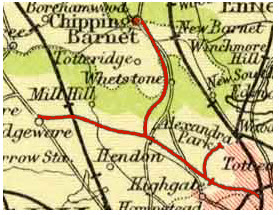 Lines ran to Alexandra Palace, to Edgware and to High Barnet. Under massive plans drawn up in the very early 1930s it was proposed to link these lines into the Underground network and add a northern extension from Edgware into open country. The Edgware (& beyond) and Barnet lines would join the Northern line at Highgate whilst the Alexandra Palace branch would be linked to the Northern City line at Finsbury Park. 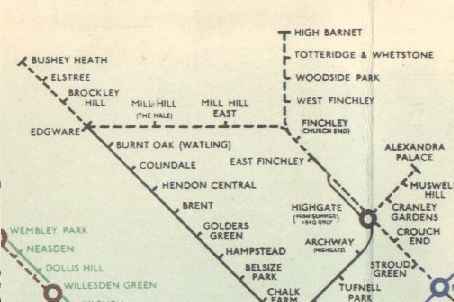 The original plan was only partly implemented to create the High Barnet Branch of the present Northern Line with a short single line spur to Mill Hill East ... 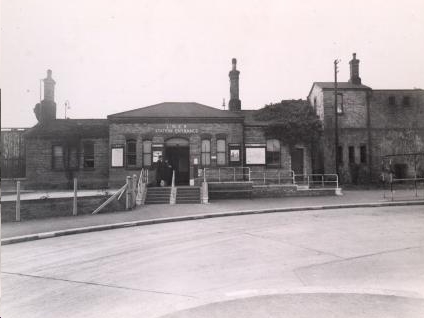 ... being the only part of the Edgware Branch to be retained.

Using the fbb map of the Northern City line, we see the implications of this plan. 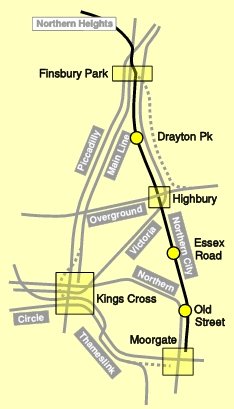 The plans of the Northern City line's builders would be realised, albeit with different destinations. In the end the powers that be at London Underground decided that the Alexandra Palace branch was not a suitable candidate for "undergroundification" and the branch from Highgate plus the stations at Stroud Green ... 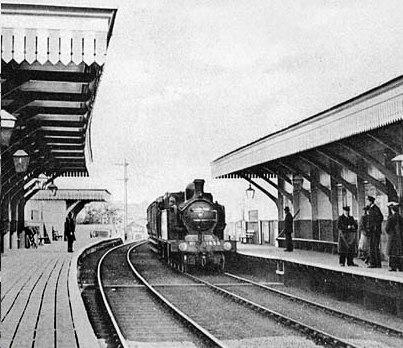 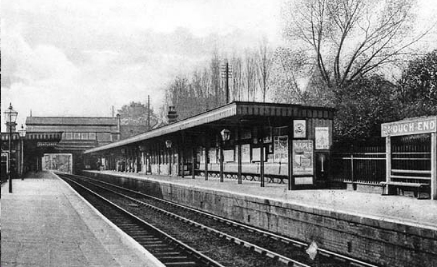 ... on the line from Finsbury Park to Highgate were closed permanently in 1964. The tracks remained open until 1970 and were used for the occasional freight train and transfer of underground stock with diesel haulage. 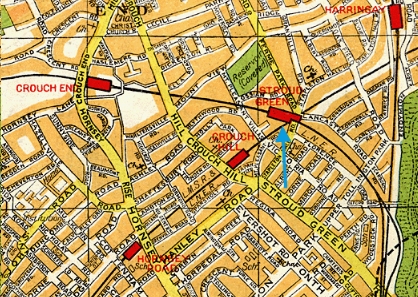 A present-day aerial photo shows the curve of the line, now a wooded footpath, very clearly. 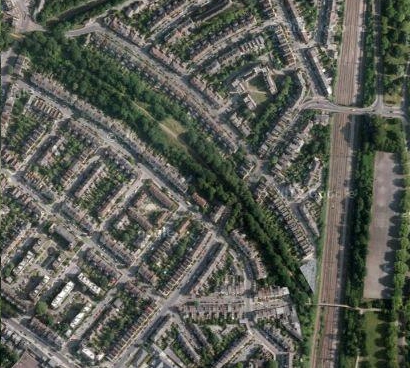 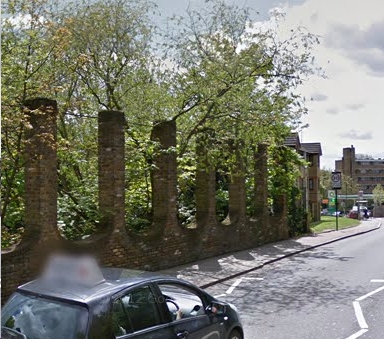 ... and at Stroud Green the overbridge remains and a much refurbished stationmaster's house. 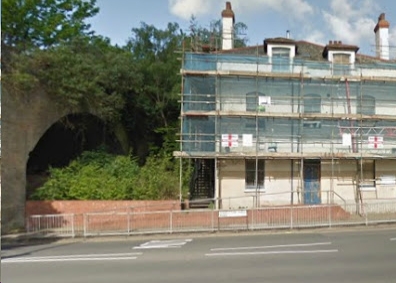 The rather rudimentary station building stood between the house and bridge piers.

The final piece of the pre-1975 jigsaw was when the line was severed and operated from Drayton Park to Moorgate only. This was to allow tunnels to be modified to provide cross-platform interchange between the Pccadilly Line and the new Victoria Line. A bus link was operated between Finsbury Park and Drayton Park. 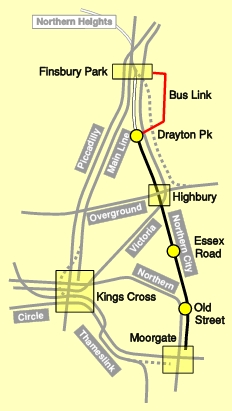 This convoluted history all evolved after fbb bought a second-hand book, published in 1975 to mark the end of Underground operation between Finsbury Park and Moogate. 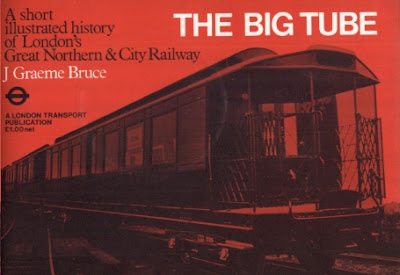 A little over 70 years after this line was opened, the aim of its promoters was finally achieved and proper big trains ran from the suburbs through Greathead's unique full-sized tunnels to the City terminus. 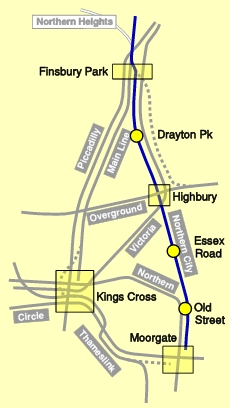 To complete this series of blogs, we will take one last look at the line and stations (then and now) and review the present timetable. Maybe even speculate a little about possible developments?

The Alexandra Palace branch and the proposed line north of Mill Hill East warrant blogs in their own right and these will follow when the "underground" muse is refreshed and re-activated.

Tomorrow is the first day of 2013. fbb wonders what jewels of transport extravagance or disaster will appear to provoke a whole new batch of blogs. The politics of transport, both bus and rail, are getting very "messy" and rumours continue to circulate abut the future of at least one of the larger bus groups. Interesting times ahead?