Will It Or Won't It?

Will It Or Won't It Number 1 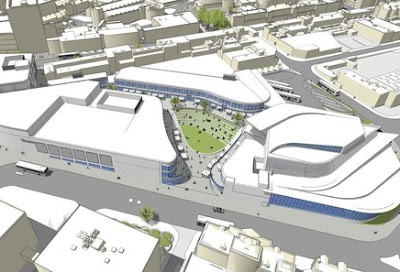 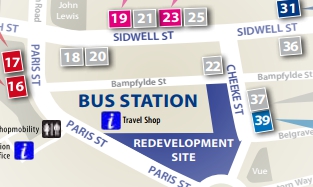 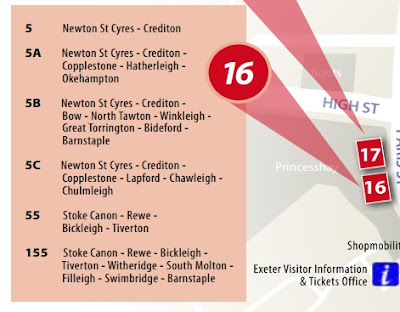 ... on Paris Street next to the Park and Ride. Sidwell Street, already used by most cross-town city services will gain two stops ... 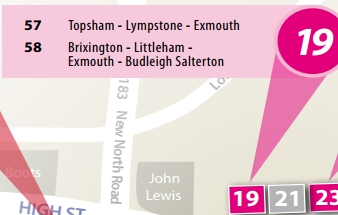 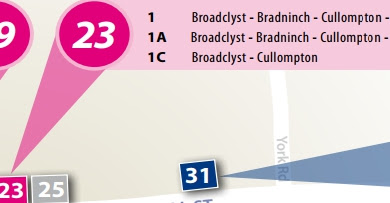 ... the various 1s via Cullompton. Further along Sidwell Street and well out of the way is the poor quality stop for long distance passengers of National Express and Megabus.

Stop 39 on Cheeke Street is for the 56 to Exeter Airport and round the back way to Exmouth.

The bosses have pontificated as follows. 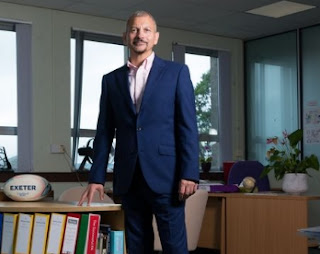 “We are in conjunction with the operators, that the planned changes to services at Exeter Bus Station will come into force from June 17. This will allow the start of enabling works which are necessary for us to deliver this key city centre redevelopment.” 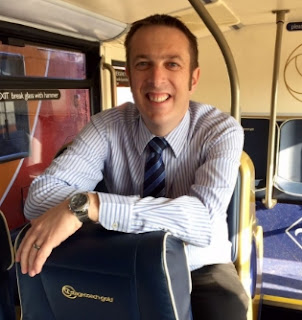 “My priority has always been to minimise disruption to our customers whilst the new bus station is constructed. “I am therefore pleased that we will be able to continue to use a number of bays at the current location, helping to maintain easy access to the city centre. Our existing Travelshop will also remain open to help with customer enquiries and ticket sales. I look forward to continuing to work in partnership with Exeter City Council as the project progresses and the new bus station takes shape.”

This is for "enabling work". Maybe fbb has missed it, but he cannot remember reading anything about who will be breaking open their piggy bank to pay for all this development.

Do remember as well that the new bus station will be significantly smaller than the old/existing facility, which wasn't really big enough for the services that used it.

Will It Or Won't It Number 2
Kenilworth Station has been finished for months and months. 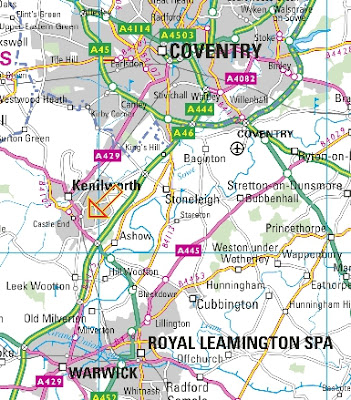 It lies half way between Coventry and Royal Warwickton Spa on a line currently served by Cross-Country trains (German State Railways) on their way to/from Birmingham. But at a conference attended by fbb a few years ago, one of the Cross-Country bosses said he had no intention of stopping his trains at Kenilworth unless the nasty DaFT compelled him to. 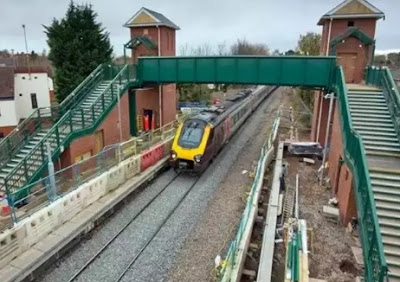 The station has a splendidly huge footbridge and two shiny new platforms - only one track but two platforms!

Instead of an Inter-City type service from Cross Country, longer distance passengers will see their potential trains whizz through and have to suffer an hourly shuttle between Leamington Spa and Coventry ... 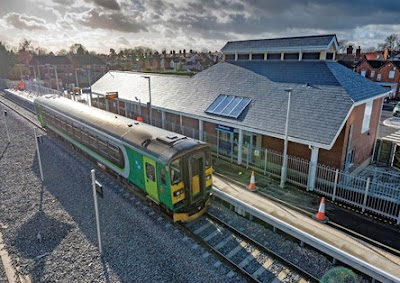 ... possibly run by an unattractive and low capacity 153. This is NOT what the residents of Kenilworth were promised!

West Midlands Trains have published a timetable from 20th May ...

... but rumours are rife (why aren't other things "rife"?) that trains will start running today.

One reason for the delay is that West Midlands Trains could not find a train to run the service. But it does appear that a 153 has turned up in the back of the General Manager's filing cabinet, hence today's threatened start date.

Nearly 18 months after the original opening date, Kenilworth Station is finally set to open on Monday, with train services calling at the Warwickshire town for the first time since 1965.

Campaigners have battled for more than 30 years to get the station reopened, and at 6.16am on April 30, the first train will depart to Coventry, arriving at platform four some nine minutes later.

Originally, the station was set to reopen in December 2016, but the project has been delayed on more than one occasion since then.

Earlier this year, Warwickshire County Council’s joint managing director Monica Fogarty revealed services would start on Monday February 26, before West Midlands Railway dismissed this, saying that the opening would be "at least 5 March" - representing the fourth delay to the opening.

But Monday's date looks set in stone, with a full, albeit infrequent timetable now available on National Rail's website.

Will It Or Won't It Number 3 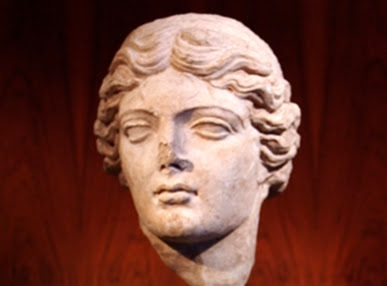 Apollo Global Management has made a bid for the whole of First Group and must make the offer firm in early May or back out.

An article in a usually reliable trade magazine ...

... suggests that First Group will be broken up whether Apollo confirms its bid or not. Talk is that the South Western and Trans Pennine rail franchises are in financial "schtum", Greyhound in the US is a basket case and UK Bus is simply not profitable enough to satisfy the "grey suits" that control big UK business.

The article makes grim reading for bus passengers and an unhappy time for bus Chief Executive Fearnley. This is sad, because, in a bus industry overflowing with doom and gloom, First seems to be doing better than most - but in the eyes of the all-important "City", they are not doing well enough.

The article goes on:-

Significant action to reshape First’s UK bus division will be considered in the wake of Apollo’s interest in the company, industry sources have predicted.

One of the UK bus industry’s most experienced managers told Passenger Transport that the case for substantially reducing the size of the division to create a more profitable and manageable business is highly likely to be revisited. He considered that private equity ownership of most, or all, of First UK Bus is a likely outcome, regardless of whether Apollo ultimately buys FirstGroup, due to the need for a new management perspective.

He recalled that in 2013 First had been looking to sell low profit and loss-making companies amounting to around half its UK bus business, but had not been able to dispose of a large number of its worst performing operations which had distracted from the turnround plan for the bus division and contributed to failure to meet profit targets.

First's very survival looks to be in question.

Will It Or Won't It?

This display was from Heeley Retail Park (outbound stop) recently. 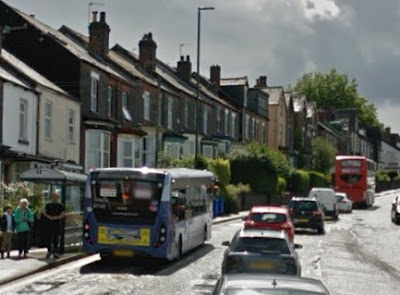 The 25 to Bradway seems about right, but the X17 doesn't go anywhere NEAR Bradway. 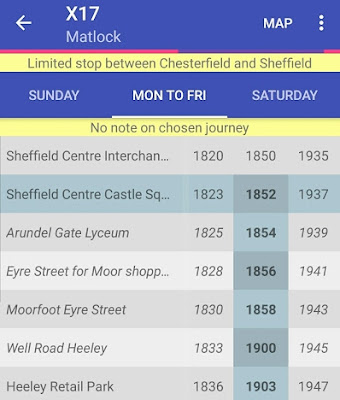 The X17 is on its way to Chesterfield and Matlock.

Many moons ago, Sheffield city route 17 ran via Abbeydale Road, Abbey Lane and Greenhill to Bradway but the service was relatively short lived.