Two small(er) independent companies have just sold themselves to bigger guys. The every expanding Rotala Group ... 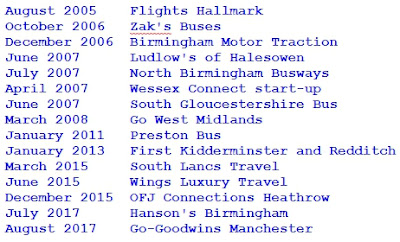 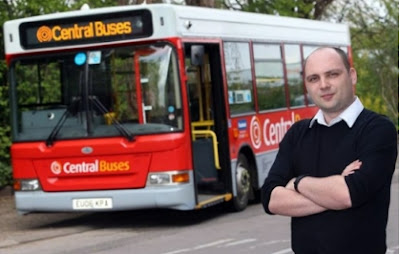 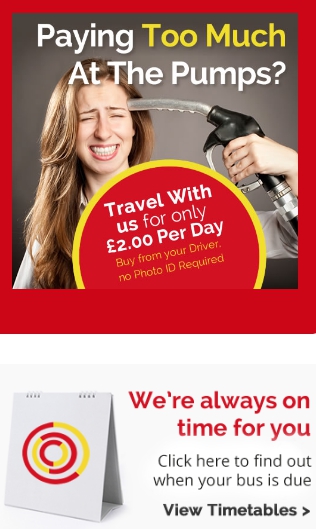 The company was fully into electronic fares stuff etc and the operation is smart, techy savvy and professional.

It fits nicely with the other Rotala operations in the Birmingham area. 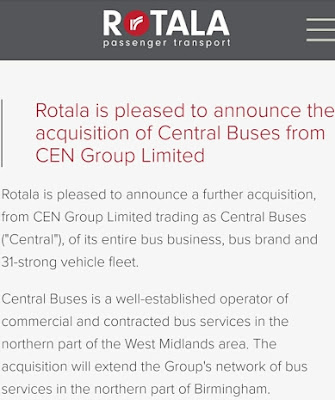 No doubt Cross the boss will weep a few tears as his baby is rebranded "Diamond".

ComfortDelgro is based in Singapore and operates buses there, in Chine, in Australia and in even wilder places like Scotland and London. Metroline (London) and Scottish Citylink are the UKs notable representatives of the group. 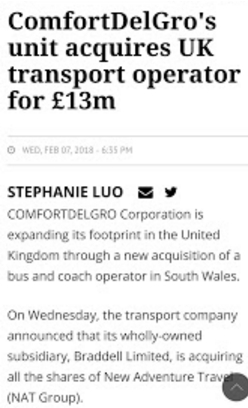 NAT group (formerly New Adventure Travel) is big in South Wales, operating tendered and commercial services in the great Cardiff and Newport area, but spreading further into the Gower Peninsula and Brecon. 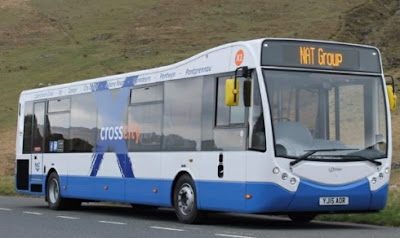 The company ran into bit of controversy, pre-dating the current craze by a few years! The X1 was promoted by scantily (un)clad young ladies. 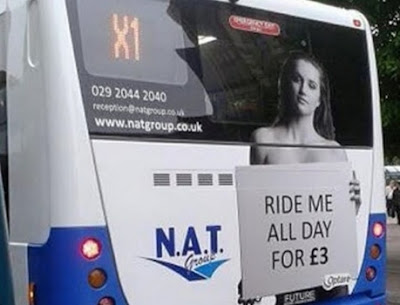 Despite protestations from NAT that it was "harmless tongue in cheek fun", the ads were removed after public complaints.

fbb does wonder whether NAT or Cardiff Bus make any money from the competitive routes.

fbb's dad used to sell fruit and veg wholesale as manager of a company with branches throughout the Midlands. Often an upstart business with one aged delivery lorry would appear in one particular area. As dad used to say, "there's a business for one but a disaster for two."

Will ComfortDelgro pull out of the overtly competitive routes or, maybe, make a bid for Cardiff City's bus operation?

You read it here first.

Or fbb is totally wrong. 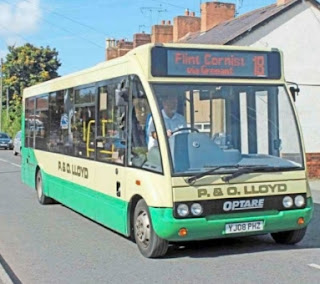 One of the Trade Mags (those that attempt to sell fbb some new or second-hand buses) has just recorded a notable anniversary. We have had the Optare Solo (it's a bus body brand) for TWENTY years!

The design has been improved and refined over that period but the Solo is still with us. We now have a Solo Plus which looks a bit different ... 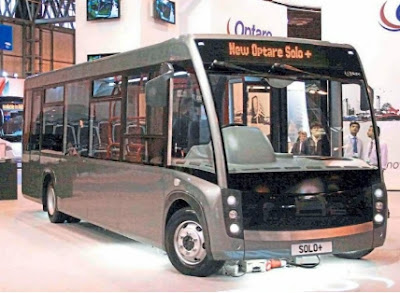 ... but it is still a Solo! The article also gave a potted history of  the brand. 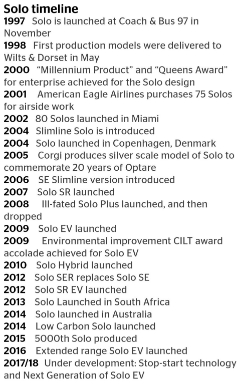 Whilst researching his Greyhound Bridge blogs, of recent fame, fbb noted that a couple of Lancaster City service are operated (on tender) by the Kirby Lonsdale company. Route 9 is unchanged but route 8 has a revised timetable because of the bridge closure.

Here is an extract of the revised hourly timetable from the company's web site ... 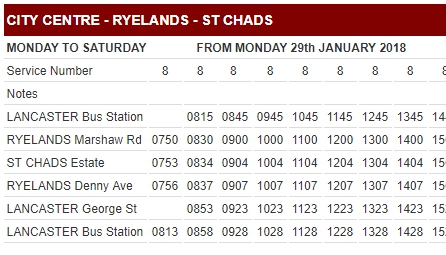 ... and here is the on-line departure list from Lancashire County:- 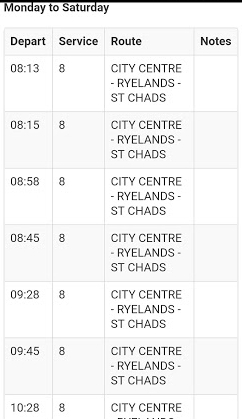 Methinks young Alex, who runs the Lancashire confuser system once he has finished his homework, has forgotten to remove the old times. There are other similar examples.

Next Happenings blog : Monday 12th February
Posted by fatbusbloke at 02:00