Out Of Lockdown - Metrobus (1)

As we have seen already in these blogs, bus companies are aiming to return to about 80% of their normal service from June 1st (probably). This may be interpreted in different ways, but the emphasis will remain in providing buses for essential use focussing on "commuter" travel on Mondays to Fridays.

fbb is keen to show examples of how this "recovery" is delivered in practice - and invites blog readers to send in examples for their area; pictures of bus stop  information, scans of printed material (you must be joking!!) and any other ways the frequency uplift is publicised.

Please do NOT send huge sized pictures as they will clog up fbb's hand cranked internet service out in the wilds of Seaton.

Because No 3 son has been "trapped" for the duration at a chum's house in Haywards Heath, he has provided a simple spur for this starter blog - his pictures will appear tomorrow. 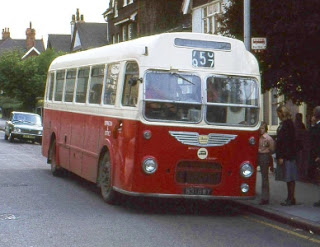 In February 1981, the Orpington & District bus company collapsed due to financial difficulties, and the Tillingbourne Bus Company, based in West Surrey, took over their operations, setting up Tillingbourne (Metropolitan) Limited. 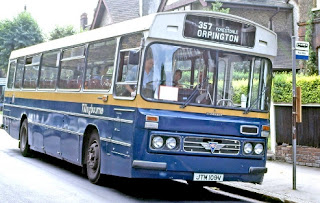 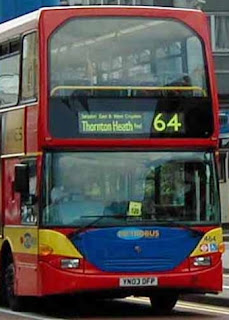 Later, under GoAhead's ownership, the London operations were transferred to GoAhead's London subsidiary.

But, as Arriva contracted in Sussex, Metrobus expanded. Despite a new network in the Crawley area in 2000 ...

... Arriva sold out to Metrobus, by now owned by GoAhead, in March 2001; and the newcomer moved into the old Arriva depot which became the new HQ. 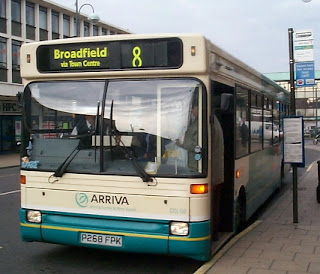 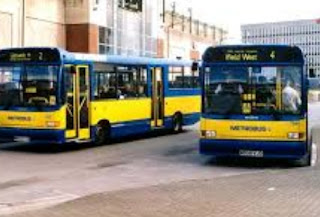 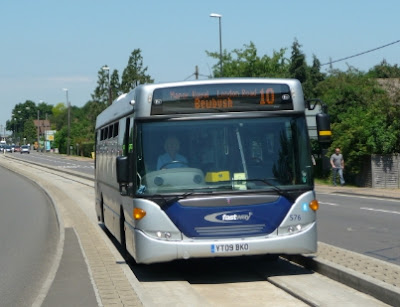 ... and some impressive bus priority schemes. Several eons ago, whilst Mrs fbb was having a meeting at Peas Pottage ... 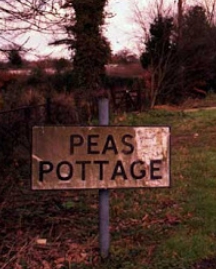 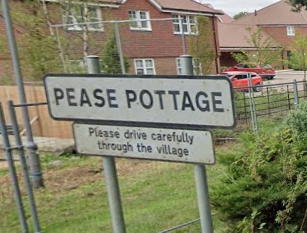 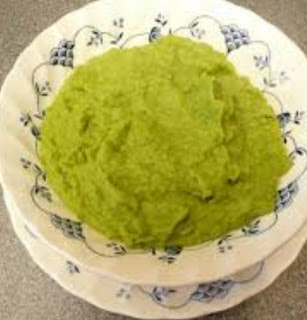 ... fbb rode the Fastway from Crawley to Gatport Airwick and back. It was efficiently un-memorable; the only disappointment being the poor facilities at the airport. 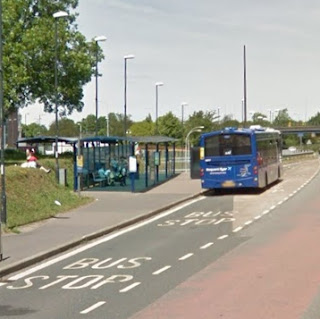 In 2009 Arriva quit Horsham, selling out to Metrobus. Once again, goodbye Arriva ... 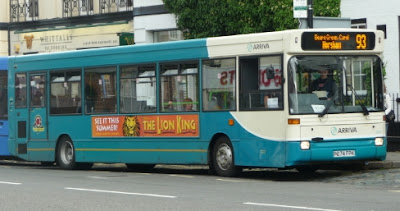 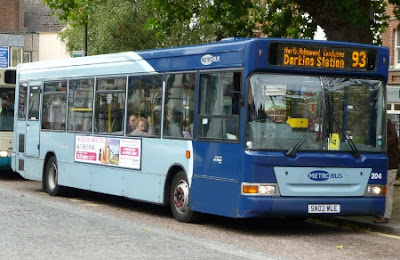 From Epsom, Sutton and Banstead in the north ... 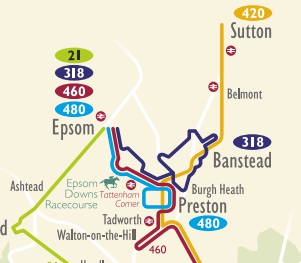 ... to Worthing and Brighton in the south. 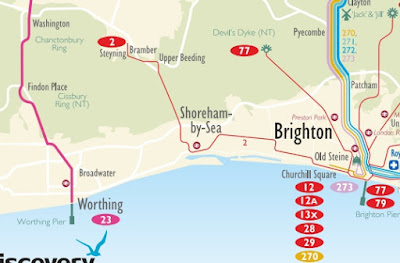 The red route numbers are a selection of routes operated by Brighton and Hove, which handles the management of Metrobus.

Routes stretch from Horsham in the west ... 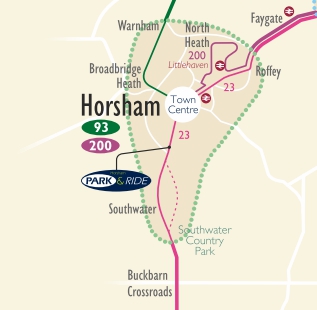 ... to Tunbridge Wells in the east. 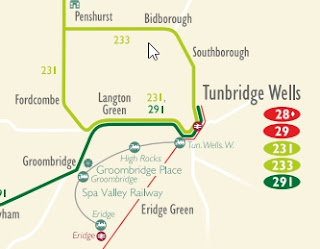 The company sure has moved on from a few routes in the Orpington area!

So, tomorrow, we travel (virtually, not "doing a Dominic") to Haywards Heath; and from there we look at plans for frequency uplift from 1st June. 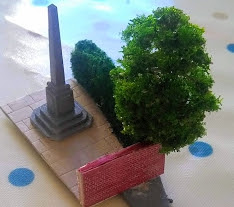 ... but it needed some sort of gateway, But what?

In real life you would expect something distinguished, wrought or forged, to reinforce the dignity of Remembrance. Unusually for fbb's casual approach to modelling, the old man felt that a bit of platic kit left-over would simply not do.

So he ordered one tiny laser printed "forged gate" at a painful £2. 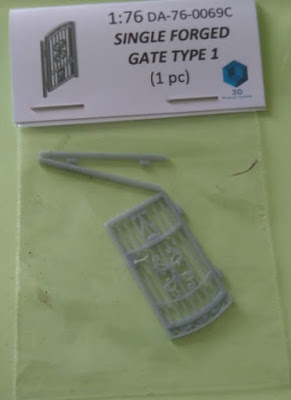 But it will be ideal.

As long as he doesn't lose it or Mr Tubbles doesn't eat it!

Next Metrobus blog : Thursday 28th May
Posted by fatbusbloke at 02:00