Logology And Other Stuff (3)

Back To The Future?
In their plans for the network in Leeds, First Bus include an illustration of a bus in yet another new livery.

The colours, if not their arrangement, have a strong affinity with those used by Leeds City buses in their latter manifestation before becoming west Yorkshire PTE. 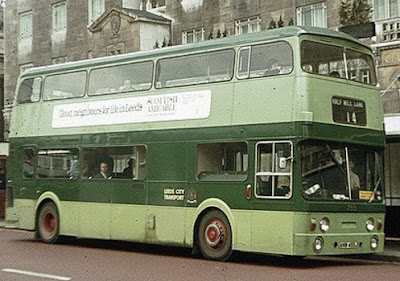 Cotonopolis Christmas
Manchester offered one bus service on Christmas Day, namely the 43 to the Airport.

In true festive style, Stagecoach could not even be bothered to publish a full timetable! The local Mancunian Press did, however, manage to report a "feel good" story about one of the drivers. 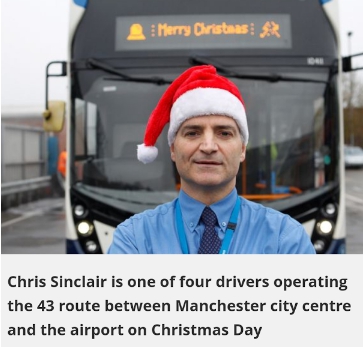 Clive says that he does the job "because he enjoys it"! His enjoyment might be enhance a tad by the payment package and an extra day off? 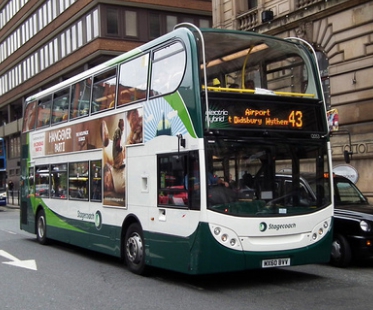 But It's Where The Passengers Want To Go
Now that we have decided that diesel is evil, the health police are worried about too many buses in central London. 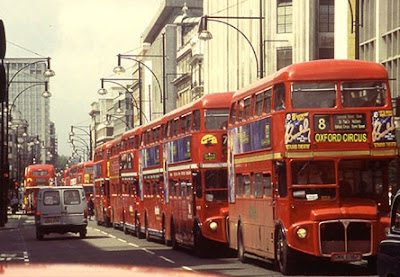 Oxford Street, with its plethora of shops, is typical. 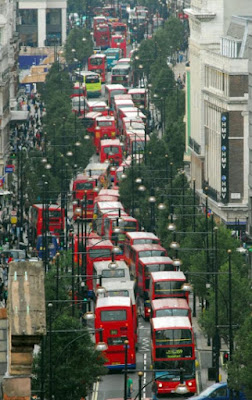 Lots of people want to go to Oxford Street so, as part of a clever plan to encourage more folk to use public transport, London Mayor Mr Khan ... 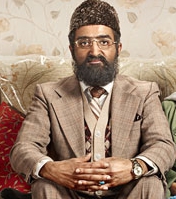 ... is "consulting" on a cunning plan to remove all buses from the street and pedestrianise most of it. This will be achieved by reducing through services dramatically, terminating routes short and those that remain will clog up the back streets.

Here is an extract from the current network ... 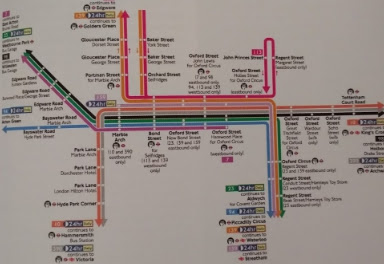 This is replaced with a huge gap ... 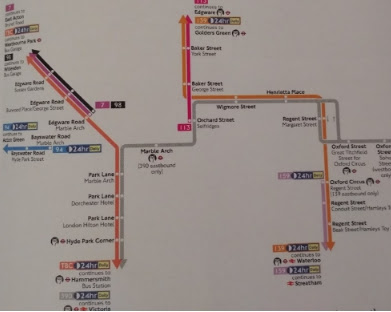 ... with only a couple of routes "round the back".

So well thought out is he plan, that one service doesn't even have a route number. It is called the "TBC". 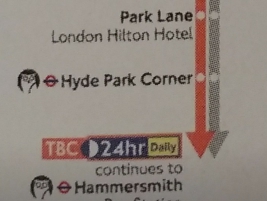 One justification for this demolition of a well-used and popular network is that everyone will be using Crossrail a k a The Elizabeth Line.

Sadly, you cannot see the Christmas lights from the Underground!

Here is an "artist's impression" of the pedestrianised proposals ... 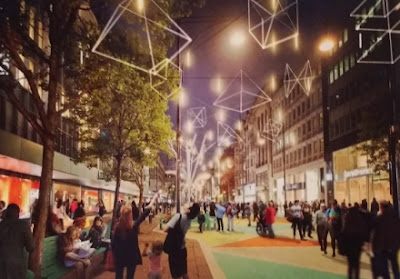 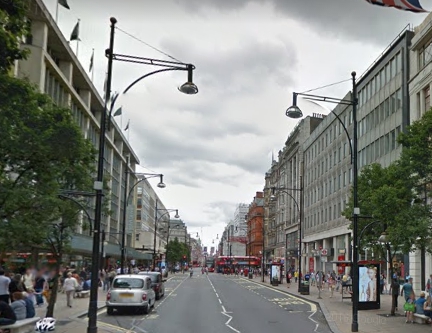 ... and the clever little Chinese people have now turned these bits of computer stuff into detailed drawings. 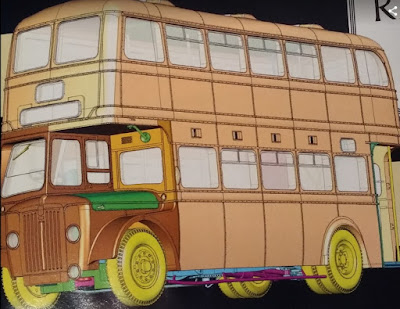 Mr Schram, boss  of Rapido, claims this will be the most detailed model of a UK bus ever made. It does look that way! fbb may have to buy one - for evaluation purposes and in the interests of journalism, of course.
==========================
Post-Advent CALENDAR - 27
What would happen if, at a present day Christening, some aged weirdo sprang out from the dark recesses of the Church, grabbed the baby and started spouting poetry?

Police called? Handbagged by a bevvy of doting aunts in posh hats? Ushered away by an usher?

Embarrassment all round at the very least. 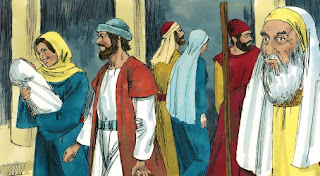 At that time there was a man named Simeon living in Jerusalem. He was a good, God-fearing man and was waiting for Israel to be saved. The Holy Spirit was with him and had assured him that he would not die before he had seen the Lord's promised Messiah. Led by the Spirit, Simeon went into the Temple and  took the child in his arms and gave thanks to God: The Nativity, a pretty story? Not really - there are some tough times to come - in about thirty years.

Simeon is as much part of Christmas as the shepherds and the angels - and the wise men, when they get there!