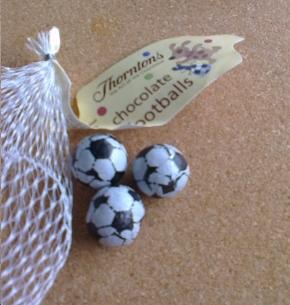 Delicious. Mrs fbb was a little concerned that they might be "out of date". "Pish" and "tush" replied fbb as he tucked in. After consuming most of the packet (over a number of days, let it be said) fbb did check the small print. "Best before August 2008" it said.

Why have we, as consumers, re-engineered the phrase "best before..." to mean "becomes lethally poisonous on..."? Instead of throwing away perfectly good food, a better rule is "if it's green and moving about, don't eat it!" 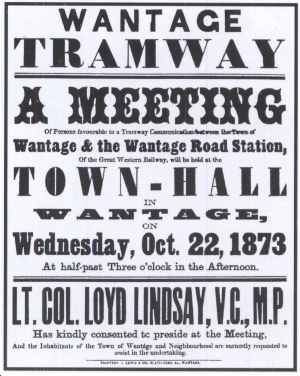 The boy done good as revealed in Wikipedia:- 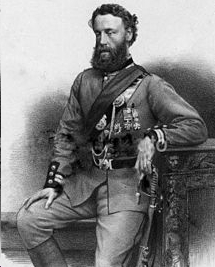 Brigadier-General Robert James Loyd-Lindsay, 1st Baron Wantage, VC KCB (17 April 1832 to 10 June 1901) was a British soldier, politician, benefactor to Wantage, one of the founders of the British National Society for Aid to the Sick and Wounded in War latterly called the British Red Cross Society, for which he crucially obtained the patronage of Queen Victoria, and a distinguished philanthropist and luminary of Victorian society. In 1858, he married The Honorable Harriet Sarah Jones-Loyd, the only surviving child and heiress of Samuel Jones-Loyd, 1st and last Baron Overstone, one of the richest men in the country, who endowed the couple with a considerable fortune and the Lockinge estate near Wantage.

Just the sort of everyday country bumpkin you need to give gravitas to your new transport project.

The Great Western Railway was laid out as a "High Speed" line, to the detriment of many towns nearby which were summarily ignored. One of these was Wantage, sometime home of King Alfred and John Betjeman amongst other glitterati of British Society. The best the GWR could manage was a station on the country lane that led south from Oxford. 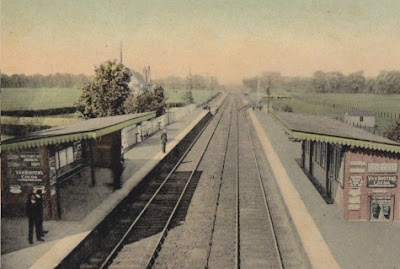 It was called, correctly but optimistically, Wantage Road Station. 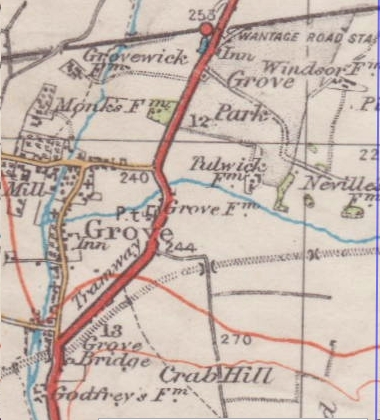 The Wantage Tramway Company built a two mile tramway that carried passengers and freight between the Wantage and Wantage Road Station; the line was cheaply built on the verge of the Besselsleigh Turnpike, now the A338. Built as a standard gauge line, and first run using horse drawn rolling stock, the line became the first in the UK to adopt mechanical traction ... 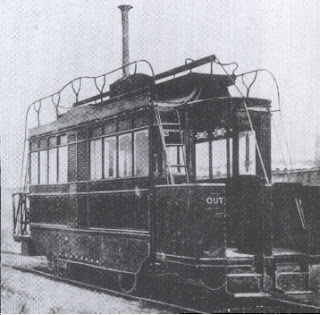 ... when a steam-powered tramcar, designed by John Grantham, was tried out in the summer of 1875, entering regular service from 1 August 1876. In November that year the first steam locomotive arrived for trials, and the line was converted to steam traction in the late 1870s.

Tram services were designed to meet GWR trains, but usage was never great and the passenger service was withdrawn in 1925. 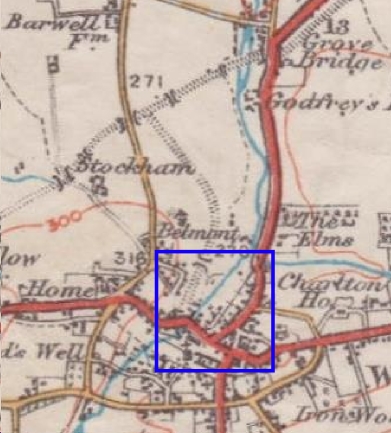 But the business continued reasonably successfully until 1945 transporting small-load freight wagons from a main-line interchange siding into a yard off Mill Street. 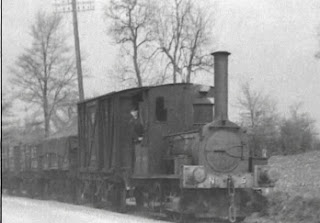 It has to be said that the tramway was somewhat short of a "high tech" operation. Minor spills we far from uncommon ... 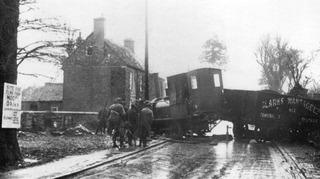 ... but tramway life staggered on day by day.

No 1 son lives at Wantage, so fbb has spent some time on a small-scale detective expedition to see what, if anything, of the line and its structures can still be found. The answer, sadly, is "not a lot". Nevertheless tomorrow's blog will do its best!