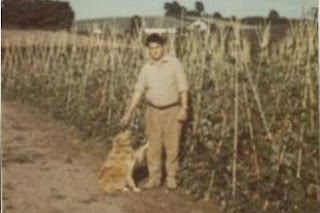 At Darts Farm, Specifically.
In the 1970's Ronald Dart started selling his fruit and vegetables to the local community from a small hut at the bottom of his field. From these humble beginnings Darts Farm has blossomed to become what is today - a nationally regarded local food hub, selling the produce of hundreds of the regions local food and drink producers. Today the farm is run by Ronald Dart's three sons; Paul, Michael and James Dart, who between them continually endeavour to keep the original values at the heart of the business. 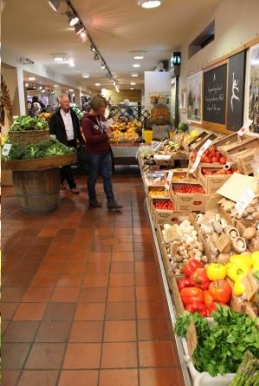 The Darts Farm of today is the product of a passion for farming and providing good quality, local produce to a community that cares about its cultural heritage. 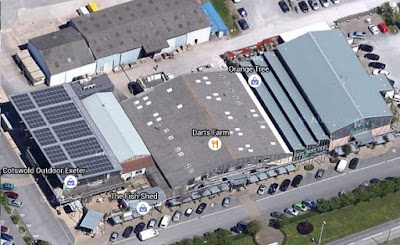 From simple farm shop, the business has expanded to a major visitor attraction. 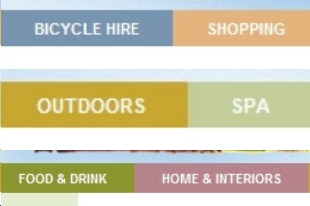 But on Friday last Gold came to Darts Farm. 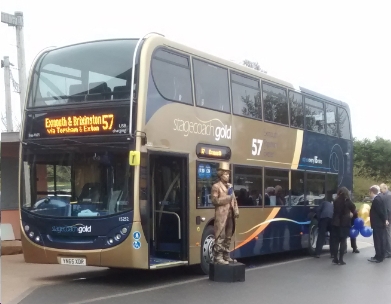 On the podium was the gold statue man (actually a gold statue woman) who starred standing stock still at the launch of Gold from Torquay to Plymouth (read again). 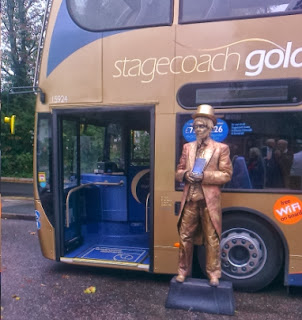 The reception took place in a room used for cookery demonstrations but "done up" with "Gold" themed balloons ... 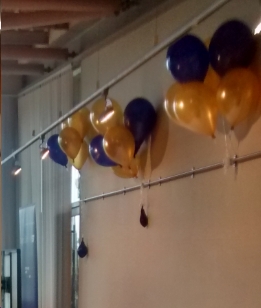 ... and, yummy yummy lots for the tummy, a gold bullion lookalike cake. 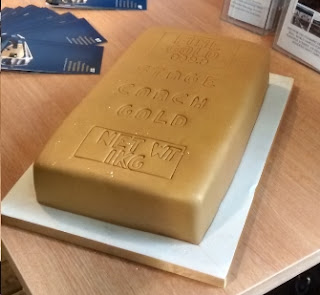 As mentioned yesterday, the service has been stable for some years, both in route and frequency. Single deck buses ... 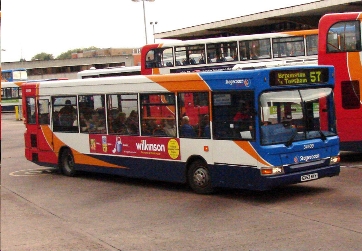 ... have handed over to double. Go57 branding has faded into historic obscurity ... 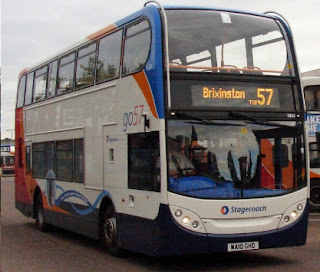 ... replaced by plain Stagecoach. But from yesterday, the old becomes gold ... 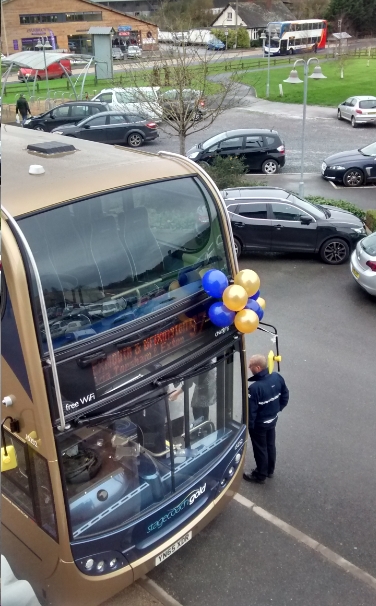 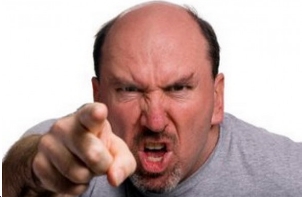 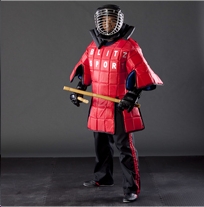 Assuming that he returns in one piece, fbb may well have things to say about (dare one just hope a little bit?) some improvements in Partnership publicity.