The Hype For Hyperloop

Before we get too far into this blog, two things need to be taken into account. Firstly, Hyperloop is not a loop although that as a proposal in the early stages of its publicity. It is simply (?) a tube! Secondly, the technology has almost nothing in common with "atmospheric" or "pneumatic" railways.
The idea of Hyperloop is that you reduce air pressure in the tube to reduce the resistance that slows down any means of travel through air. Ideally passengers should be able to breathe (!) so the carriage needs to be pressurised like an aircraft cabin. 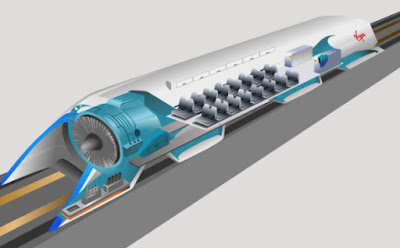 Then here's a huge fan at the front that looks a bit like a propeller. In fact the fan such air from the front of the car and whooshes it out at the back. This sucks away the bow wave of air compressed by the speed of the Hyperloop car. Initial cars do not use this technology.
Early ideas would have used this fan to power hovercraft-type lift, but the latest thinking is to use Maglev (Magnetic Levitation) technology to lift and a Linear Motor to propel the car. With dramatically reduced air pressure, the cars would be able to achieve very high speeds (approx 600mph) without sucking all the power out of the national grid.

The present tube is less than half a mile long ... 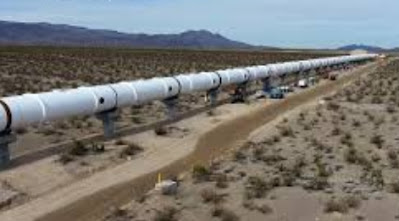 ... and an unmanned test car has reached 240mph, which on a 500 metre track is top dollar acceleration. 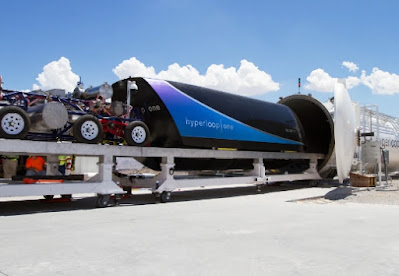 The manned car is smaller. 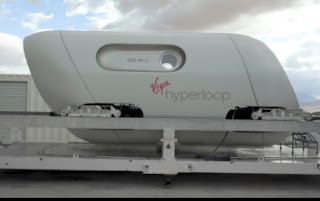 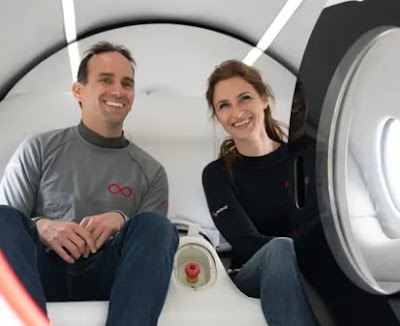 ... after an ungainly scramble through a submarine-type hatch.
Hyperloop is a bit like autonomous vehicles on the road - or even like the Indian Rope Trick. Many are "at it" but working results are a long way off. The propOsed route along the west coast of the USA .... 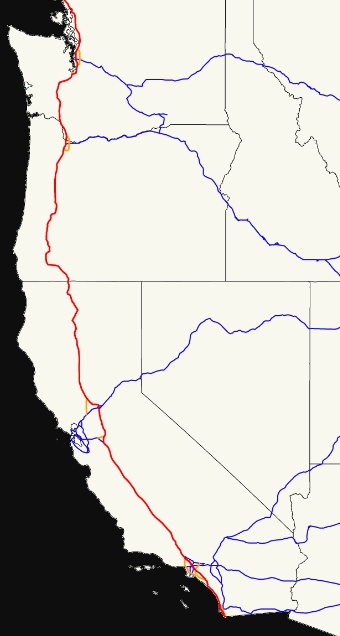 .... seems an impossible dream at the moment.

Here is a list of other players in the Hyperloop game.

In 2016 then HyperloopTT CEO, Dirk Ahlborn, announced an agreement with the Slovak government to perform feasibility studies regarding routes connecting Vienna, Austria to Bratislava, Slovakia, and Bratislava to Budapest, Hungary. AGREEMENT EXPIRED
In September 2017, HyperloopTT signed an agreement with the Andhra Pradesh State Government in India to build a Hyperloop between the cities of Amaravati and Vijaywada.
In July 2018, HyperloopTT announced an agreement to create a joint venture with the government of China's southwestern province of Guizhou to construct a 10km long Hyperloop track in the city of Tongren.
TransPod 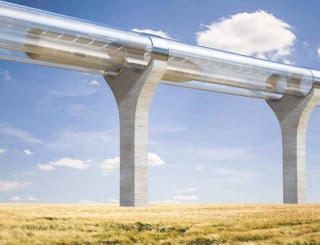 TransPod is developing routes worldwide and in Canada such as Toronto-Montreal,  Toronto-Windsor, and Calgary-Edmonton. TransPod is preparing to build a test track for the pod vehicles in Canada. This track will be extendable as part of a full route pending a combination of private and public funding to construct the line.

Established in 2015, DGWHyperloop is a subsidiary of Dinclix GroundWorks, an engineering company based in Indore, India. DGWHyperloop's initial proposals include a Hyperloop-based corridor between Delhi and Mumbai called the Delhi Mumbai Hyperloop Corridor. 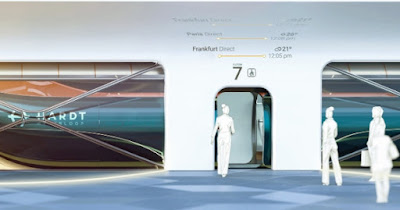 The Dutch Minister of Infrastructure and Environment Schultz van Haegen has, at the request of amongst others Hardt Hyperloop, conducted a research into the feasibility of a test track for the hyperloop in the Netherlands. The report has been sent to the House of Representatives today and judges positively about the added value of a test track. It recommends building a test track of 5 kilometers in Flevoland. 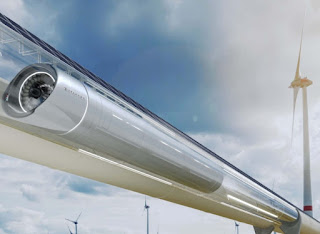 After building Spain's first Hyperloop prototype with the support of Purdue University and building a 12-metre research test-track in Spain at the university, the company was awarded in November 2017 the international Everis Foundation prize.

We have developed a unique technology for a magrail system - a passive magnetic levitation train operating on existing railway tracks at speeds up to 550 kph. This can be subsequently transformed into a vacuum system, hyperrail, with a top speed of 1000 kph (620 mph) on existing tracks. Our last step - hyperloop will require new dedicated tracks. These new tracks will enable our vehicles to travel at up to 1,200 kph (746 mph).
All very impressive and all very speculative and all very expensive.
Will it ever happen?
If any of fbb's readers have pots of money to invest, fbb would NOT recommend Hyperloopas a significant part of their portfolio.Maybe the least risky would be long term (VERY long term!) with Tricky Dicky:- 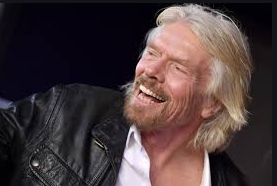 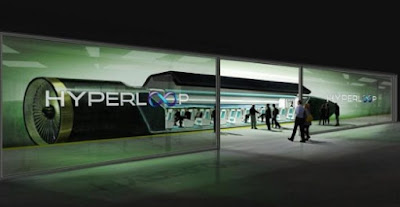 On 12 May 2017, Hyperloop One performed its first full-scale Hyperloop test, becoming the first company in the world to test a full-scale Hyperloop.[104] The system-wide test integrated Hyperloop components including vacuum, propulsion, levitation, sled, control systems, tube, and structures.
On 12 July 2017, the company revealed images of its first generation pod prototype, which will be used at the DevLoop test site in Nevada to test aerodynamics.
On 12 October 2017, the company received a "significant investment" from the Virgin Group founder Richard Branson, leading to a rebrand of the name.[106]
In February 2018, Richard Branson of Virgin Hyperloop One announced that he had a preliminary agreement with the Maharashtra State government of India to build the Mumbai-Pune Hyperloop.[107]
In 2019, a partnership was formed between Virgin Hyperloop One, the University of Missouri, and engineering firm Black & Veatch to investigate a Missouri Hyperloop.
But for fbb, Hyperloop joins the list which includes hypersonic aircraft. driverless buses, electric cars only sold from 2020, fbb running a marathon and perpetual motion. 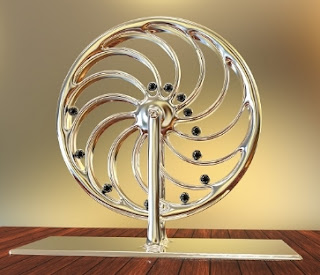 The good news for fbb is that he will probably not be alive when these developments actually happen and therefore will avoid the ridicule that would be joyously delivered. Well, the old man will definitely be right about perpetual motion and his marathon entry, whatever.