... and another change of blogging plan.
There are challenges in writing a daily
blog about an industry where nothing
much is happening - so fbb has to grab
with both hands and several feet things
that arrive at the blog-post desk;
hence:-


The history of buses in Burton on Trent over the last 50 years or so is a tad on the complex side with several changes of operator, and even of ownership of those operators. In highly simplistic terms, it began with Burton Corporation Transport ... 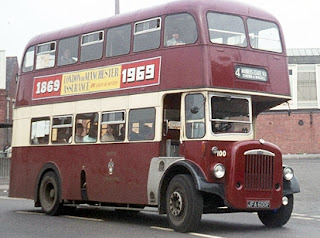 ... which, under a local government re-jig, became East Staffordshire in 1974. 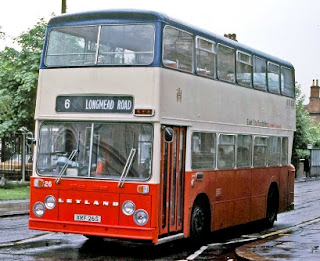 East Staffordshire merged with Stevensons (of Spath as it was once known) growing to one of the largest "independent" bus companies in the UK. 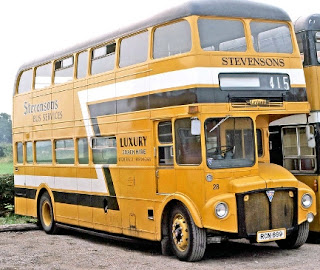 Stevensons livery was, to coin a phrase, "different"! Next along came Arriva in expansionist mood with a buy-out of Stevensons. 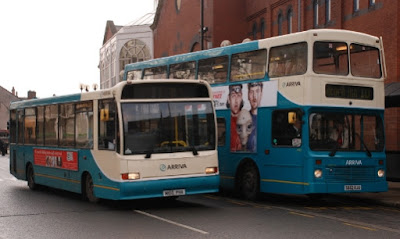 Finally, in contractionist mood, Arriva sold its Burton operation to independent Midland Classic and the grinding circle of bus politics and ownership creaks back to "independent" operation. 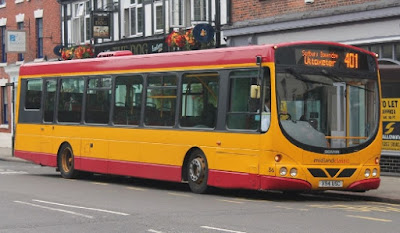 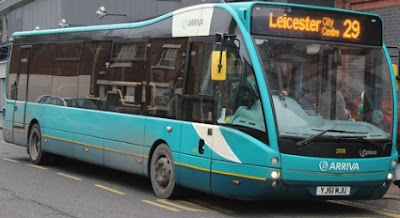 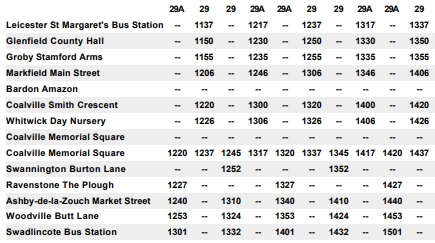 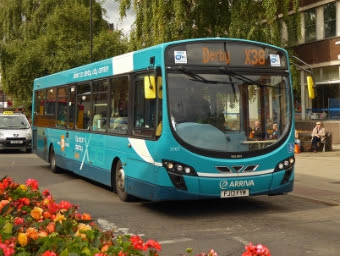 Just to confuse us all, Arriva (with probably the worst on-line information of any operator) offers us this timetable in one place ...

... probably Arriva's own journeys only, and the joint timetable in another place.

All this spilled out of fbb's agile brain as a result of an item that flopped through the fbb mansions letterbox yesterday morning. It appeared to be postmarked ...

... South East Anglia, but, as the envelope seemed to have been sprinkled with bacon fat, fbb suspects that it had been recycled with a fresh first class stamp affixed. 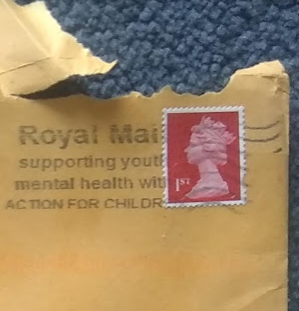 It was from correspondent Julian.

Bus news is rarely positive these days and you would be hard pressed to find opportunities to use the work "exciting"; but fbb was initially slightly excited at what the envelope contained ... 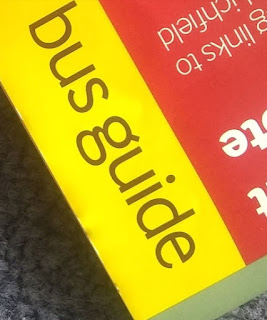 ... but then he became more and more excited as the document was slowly withdrawn from its casing. It was dated 15th June 2020 ... 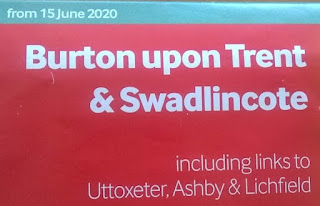 ... and had the now-obligatory bank robber pictured, looking slightly stern. 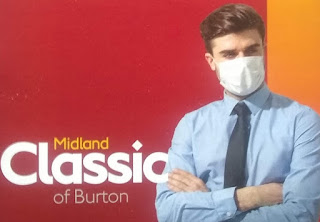 fbb has become inured to the definition of "Bus Guide" because it usually implies a simple and fairly useless list of routes and frequencies - and under the present circumstances you might expect a whole raft of repetitive but scary information about how the company is making bus travel safe.

But this was different. 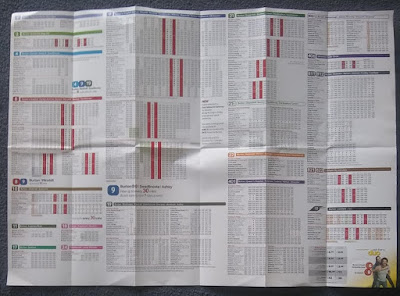 It contained BUS TIMETABLES; and "Covid19" timetables to boot.

In most parts of the country bus timetables are something of a secret, with no updating of bus stop frames and no updating of local authority sites. And the crisis has given most operators the opportunity to give up completely on any sort of printed material, replacing it with a loud chorus of one or more of the following mantras ...

... and the inevitable catch-all motto

It's all on line

But Midland Classic CAN be bothered! 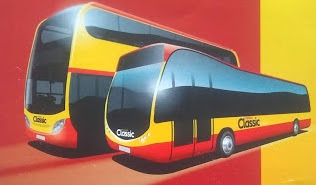 We will look in more detail at this EXCELLENT production in tomorrow's blog.

Don't Travel By Bus - Use Your Car
Recent hot weather has made trips to the beach very attractive. 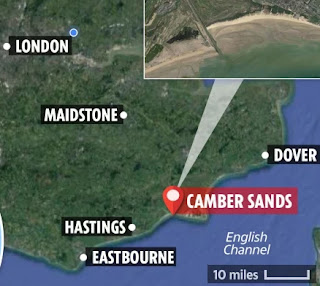 This is the magnificent Camber Sands in East Sussex ... 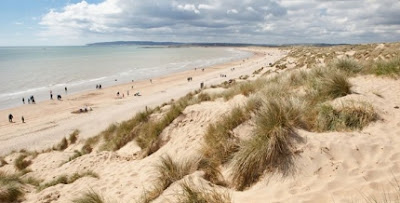 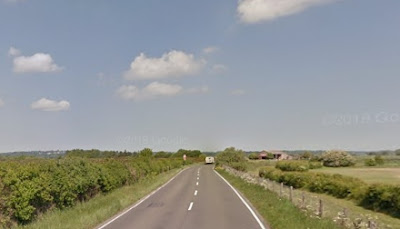 This is the beach a couple of days ago. 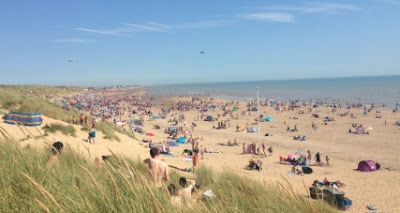 And this is the Camber Road. 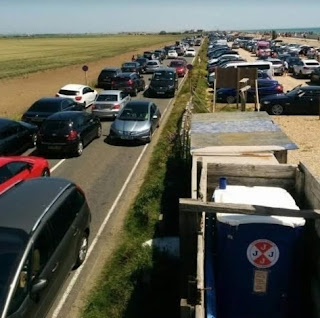 It was so congested that the Stagecoach 102 simply could not get through; whereas normally it trundles along fairly happily. 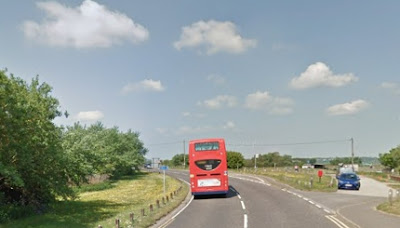 As if to rub salt into the sunburn, this is part of the "advice" from HMG for those seeking to re-open their entertainment venues from July 4th. 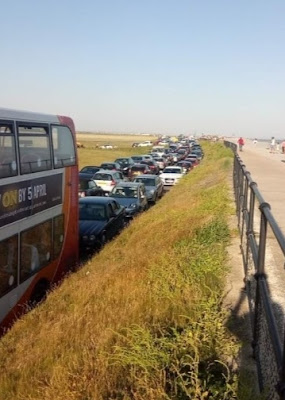