The big change for the Sheffield Barnsley service (265, then 2, now X2) is its diversion via Hoyland Village. For countless generations the route served the main road (now A6135) with its time point at Allotts Corner Hoyland Common. 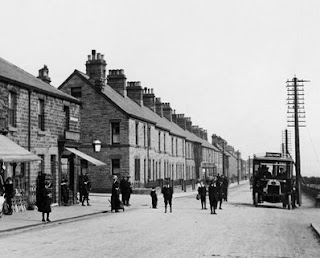 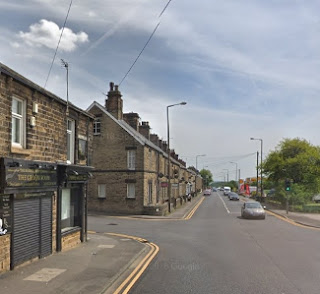 fbb presumes that Mr Allott owned the corner shop but, apart from change of ownership and the addition of traffic lights, he would have no trouble recognising his former domain. But here, travelling towards Sheffield, the new X2/2 turn left to run via the village (or is it a town?) 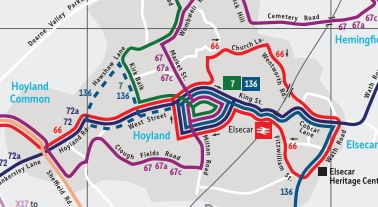 Barnsley route maps have yet to catch up with the diversion and X-ing of the former 2 which passes by in SALMON PINK along the Sheffield Road. The RED 66 is the main and frequent service from Barnsley, recently reduced from every ten to every twelve minutes. It and the PURPLE 67 have their origins in the much loved Jump Circular of old.

"Conductor, is this bus going to Jump?" "Nay lass, but it might wobble a bit!" (Chortle chortle).

The GREEN 7 is a back way less frequent service but all these three will take you to Barnsley now with the 2/X2 added.

The DARK BLUE 72 links new industry north east of Hoyland and the Wentworth Technology Park to the west with Chapeltown on the northern border of greater Sheffield. The MID BLUE 136 runs to Rotherham. Until recently it was the 227, the remnant of the traditional 27, Rotherham Hoyland Barnsley service. 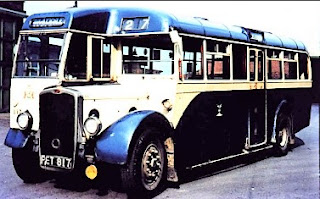 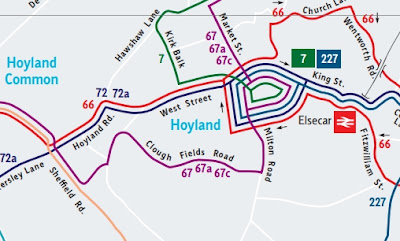 Nobody seems to know why the PTE spends its money on two near identical maps!

Two bits of trivia: fbb has it on good authority (former Music teacher and fbb colleague Phil Carr) that the "Barnsley Chop" ... 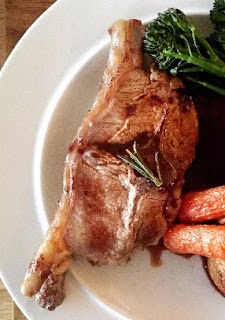 ... (a "double" lamb chop) originated in a roadside nosh house at Birdwell, near Hoyland Common; AND, the comedian Harry Worth ... 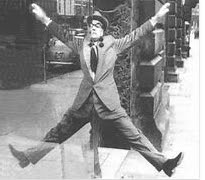 ... was born at nearby Pilley, served by Stagecoach 67a. 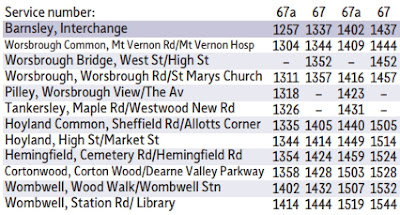 But we digress - as usual!

Clearly, diverting the 2/X2 via Hoyland is unlikely to generate much extra business from Barnsley but fbb thinks (subject to ignorance during the post-privatistion competitive lunacy) this will be the first time Hoyland (village) has had a link to Sheffield. 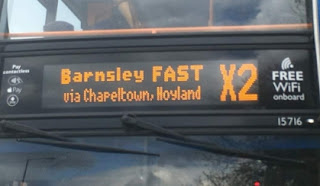 Here is the X2's predecessor timetable extract for Saturday ...

... and the through journey takes one minute over the hour from Flat Street to Barnsley. We might expect the new X2 to be slower as it diverts via Hoyland ... 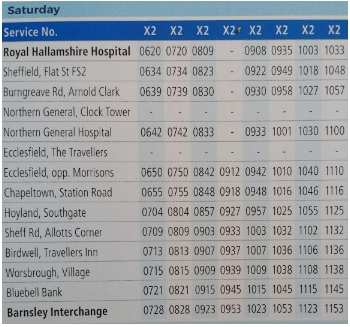 fbb is not convinced that speed will sell the revised service! The map makes this all a little clearer (click on the graphic for an enlarged view) 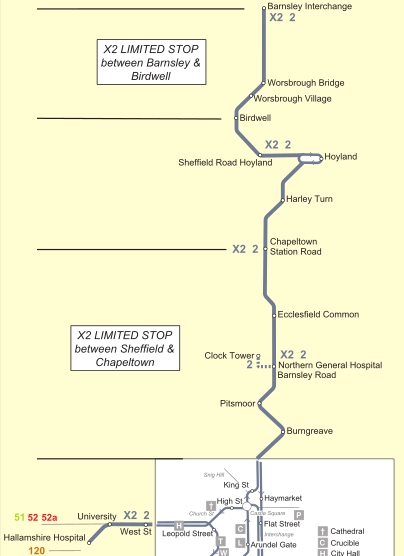 Sorry, but a little bit of Sheffield centre has been snipped off to clip the best JPG version.

The buses offer the now usual Wifi but do not, as yet, appear to be branded for X2. 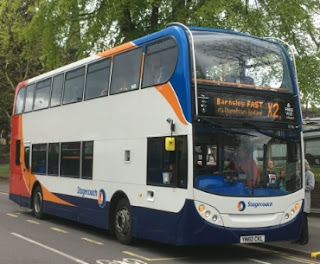 There is one notable niggle with the leaflet, however. It does contain a detailed list of which stops are served on the Limited Stop section. Unfortunately very few of the stop names match the timing points.

For example, fbb is not familiar with "Commerce Street" in Chapeltown - any "normal" passenger would, however, understand Station Road.

Whilst the outbound stop is a fair step past any visible station ... 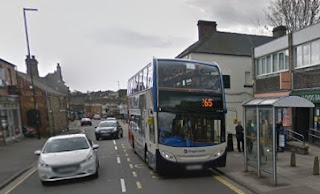 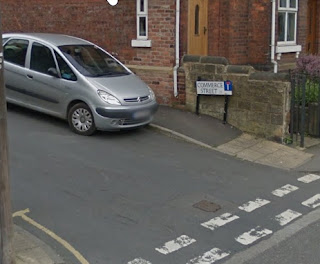 ... is even further forward of the stop and a tiny unnoticeable cul-de-sac. fbb wonders what piece of Commerce was enacted up there, perhaps even before the railway was built.

Yet again, a lack of consistency; giving the opportunity for customer confusion.

The stop names may be a digest of the dreaded NaPTAN database but no Sheffield person would EVER tell an enquirer that the X2 ran "via Firth Park". Using technical geography it might, but using common sense it simply does not. 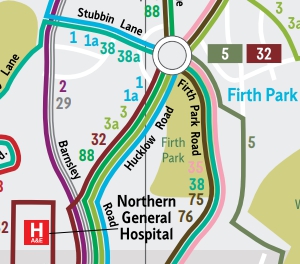 And one final silliness. The X2 and the evenings and Sundays 2 are treated as separate tables by the PTE's Deep Throat computer. So this poster, for example, at Sheffield High Street ... 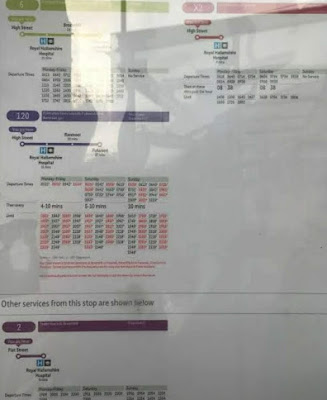 ... has separate tables for each, when, in fact, they are the same service. What is worse, although the poster IS at High Street, the 2 is shown as running from Flat Street ... 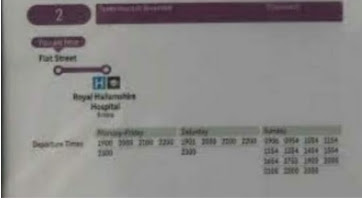 ... a completely different location. It doe call at flat street with the X2, but BOTH l3eave from the High Street stop as pictured below. 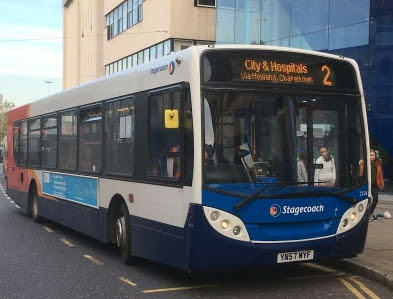 The public finds its public transport hard enough to follow without a concerted effort by operators and local authorities to confuse them!

Despite these niggles, the X2 is an interesting and useful development of a traditional service. With a little tweaking it could be a lot better, publicity wise - and, as ever, time will tell if it attracts more passengers. After all that's why Stagecoach have changed it!

Next Collection of Ments, some Odd : Saturday 18th May
Posted by fatbusbloke at 02:00