A Missive From Marple (2)

In the early 70s, Marple Station was reduced in size and scope as it had become, effectively, a Manchester commuter line. The town does retain an hourly service to Sheffield, being an extension of the New Mills "stopper" service quoted in yesterday's blog ... 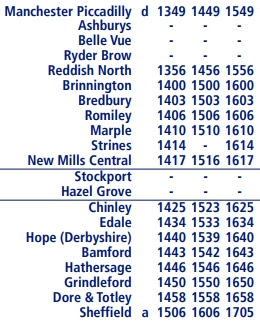 ... but expresses to Matlock, Derby and London (?) are no more. Whilst the 1970 rebuild was welcomed by the locals the result was utilitarian and basic. 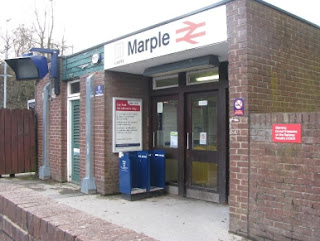 Entry is via the car park which replaced the original goods yard. 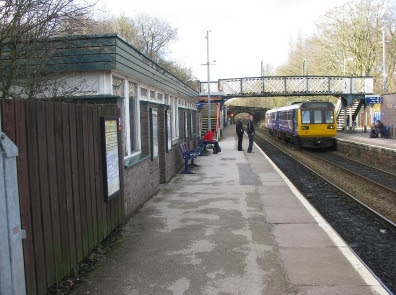 A new footbridge to a traditional design was provided, but the evidence for toilets is unclear. 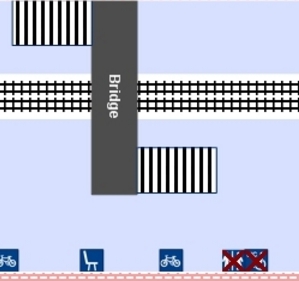 The official "station map" notes that toilets were "under construction when the audit took place."

These station diagrams are universally out-of-date as Marple now has a new new footbridge with lifts. 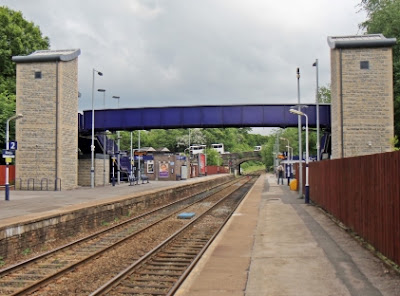 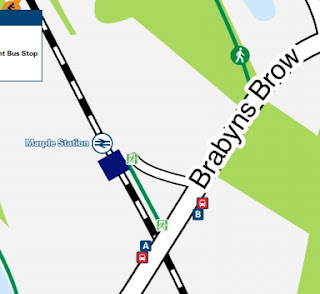 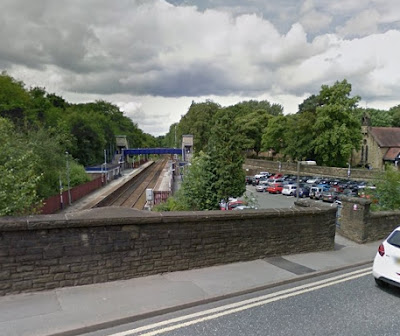 There is a keen Marple Station "Friends" group which does much of the work that Northern should be doing to improve the environment and attractiveness of the station. The local All Saints school has created a splendid "Murial" (as per the late great Hilda Ogden) ... 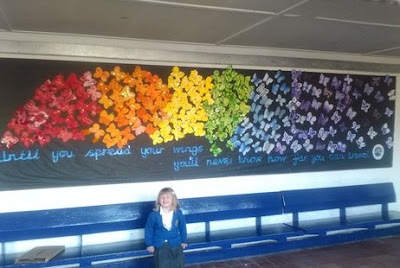 ... of gloriously coloured butterflies. Mellor School's contribution is all about the trains! 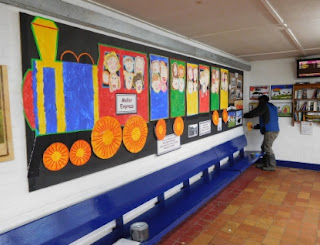 There are planters with plants and, recently, some posters by local artist Eamonn Murphy. 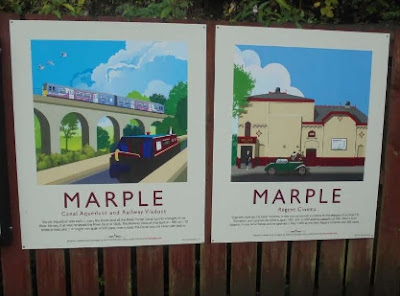 The canal aqueduct and the railway viaduct do run close together ... 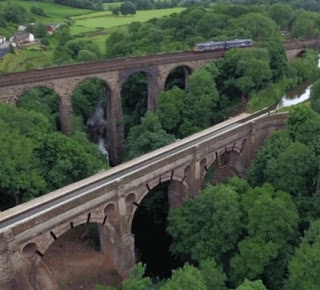 ... as they cross the river Goyt; and have oft provided excellent material for photographers. 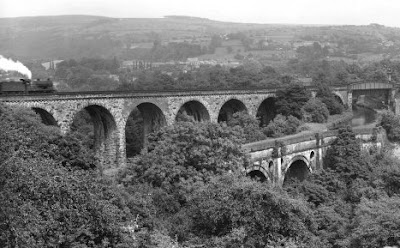 Then there is the Agatha Crusty connection. Did our Aggie base the name of her famous elderly 'tec on "Marple" station? 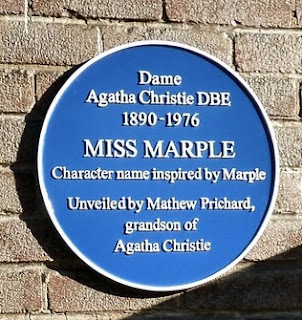 Probably not - there is no evidence; but why let historical truth get in the way of a good story? There is documentary evidence that the author spent time in the area, but that's all. The detective pensioner could have been Miss Romiley, or, of course, that redoubtable local resident, Rose Hill! 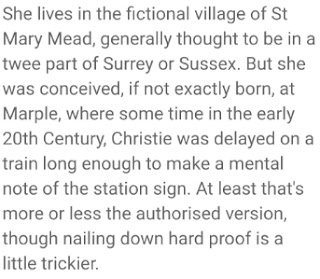 But it has provided an excuse for a display of book covers! 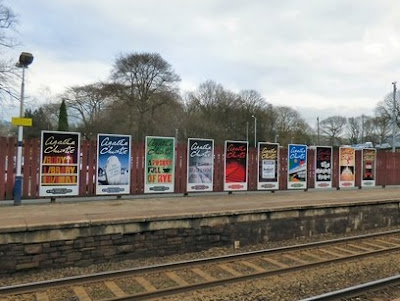 But, you are all asking, what of the racks of bus timetable alluded to previously? 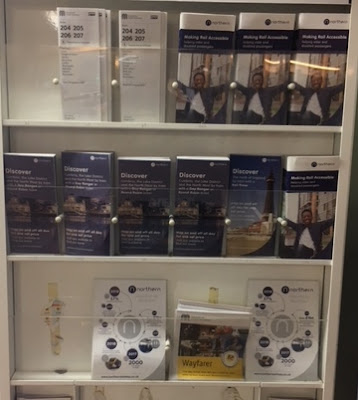 The rack has a TfGM label (Tranport for Greater Manchester) and not Northern Railway, but look closer and you will see ... 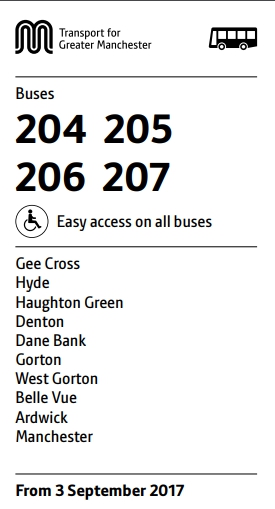 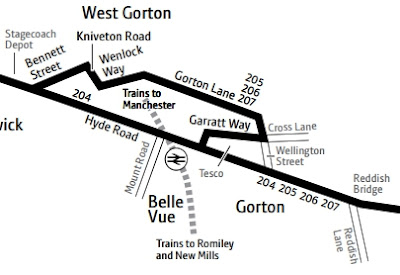 ... where trains from Marple call only occasionally. 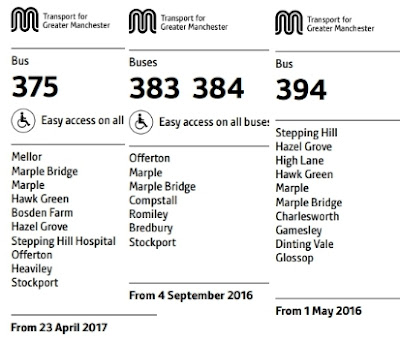 ... confirmed by TfGM. Whilst it is very noble to display buses you cannot use via Marple Station, would it not be a good idea to have literature for the routes that pass by? 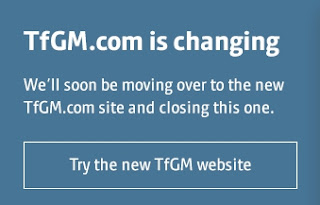 ... currently under "beta" testing, does not have a library of timetable leaflets; thus making it impossible to print out a complete timetable. 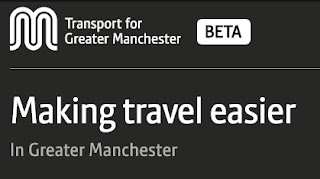 Tomorrow we take a look at a couple of locations where information seems well handled - but neither of them is a railway station and neither is in in a busy PTE area. One of the locations is quite amazing!


Next publicity blog : Wednesday 11th October
Posted by fatbusbloke at 02:00