From Bogs to By-Passes 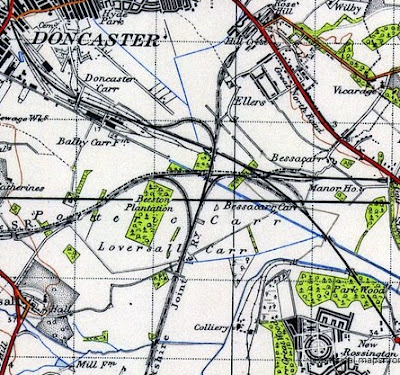 One of the earliest references to Potteric Carr comes from the itinerary of Leland c.1540: "Before I came to the town, I passed the ford of a brooke, which, as I remember is called Rossington Bridge…. The soil about Doncaster hath very good meadow, corn and some wood". As Leland travelled into Doncaster from Bawtry, he passed through a landscape unfamiliar to us today. Sherwood forest then extended to the very boundaries of Doncaster and venerable oaks dotted the landscape from Bawtry to Hatfield. To the west of the road from Rossington Bridge into Doncaster, Leland passed the "largely impenetrable morass of bog and fen known locally as Potteric Carr"

The bogs proved a good place to run railway lines and there plenty of them. Indeed most of the junctions remain but with much of the "clutter" rastionalised. There are still plenty of sidings, however. 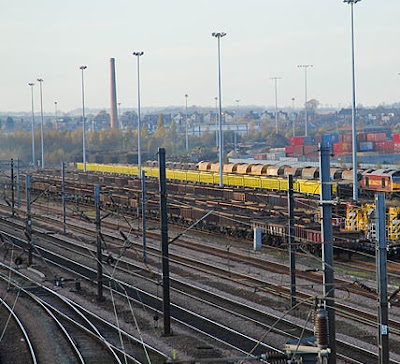 But now we have an M18 (bottom) and a huge nature reserve. 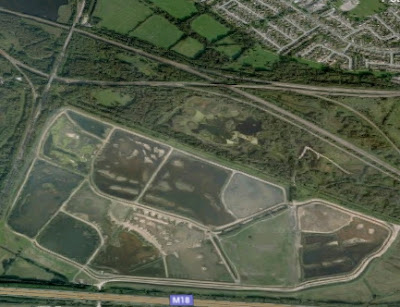 The M18 was originally intended to be part of the M1, but it was decided to send the M1 via Leeds hence the bit to Donny became the M18.

The traditional route of the 55 buses to Rossingtonm was via the former A1 (now the A638) the with a right turn at Rossington Bridge, which souds like a pleasant bucolic coutry junction ...

... the view of which can be better enjoyed by clicking on the photo to enlarge it.

The current service runs every ten minutes Monday to Saturday ... 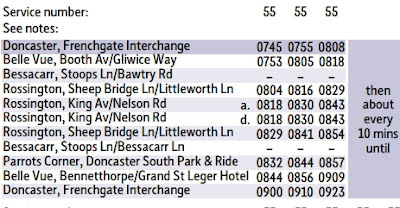 Then along comes FARRRS (with three Rs!). That is the Finningley and Rossington Regenerations Route Scheme which, one day in the future, will become a fast link from junction 3 on the M18 (aka Potteric Carr) to the Airport ... 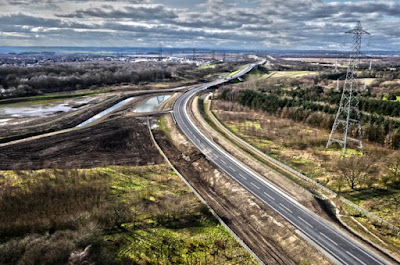 ... but pro tem ends at the A638 near Rossington Bridge. But it does provide a new link into New Rossington. It runs from the end of West End Lane through the site of Rossington Colliery. 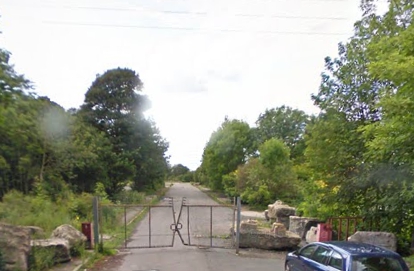 It is all so new that Google Streetview has never ventured there; it remains a shadowy line on the serial view ... 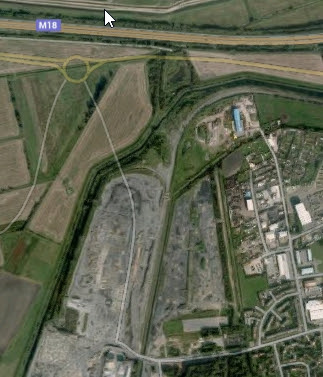 ... linking to an equally shadowy roundabout on the new road.

Now for the cunning plan thought up by First Bus (most likely), The Doncaster Bus Partnership (possibly) or the PTE (very UNlikely).

From May 15th, Rossington buses will run as circulars; out via Rossington Bridge and back via Potteric Carr as 55 and in the reverse direction as 56. 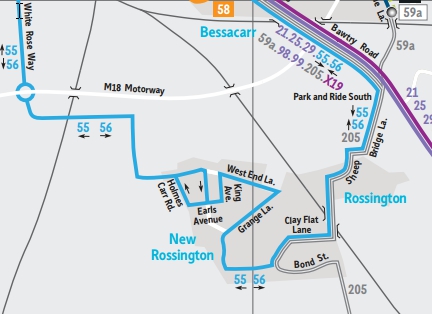 And now for the good news! Each route runs every 15 minutes Monday to Saturday; here the 55

They both run every 30 minutes on Sundays.

If fbb's maths is better than usual, that means the frequencies to an arbitrary mid-point are INCREASED from every ten to every 7/8 minutes. 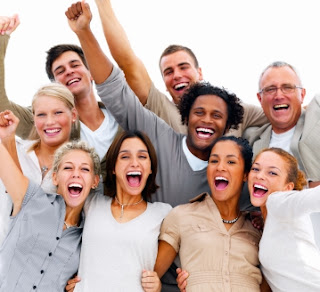 At last a real tangible benefit from the Doncaster Bus Partnership. There will be dancing in the streets of Rossington from Sunday 15th May. 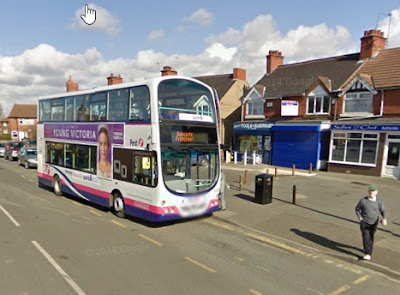 And a further celebration for the return of an old route number which existed before the PTE renumbering. 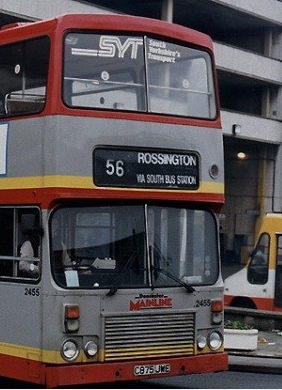 Next bus/rail blog : Saturday 30th April
Posted by fatbusbloke at 02:00