Station survey and a branch off the branch.

Even after electrification, Balloch Pier station was quite well appointed. 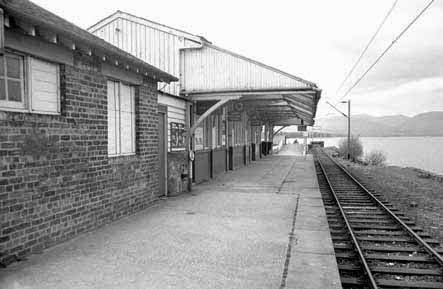 There was also a bay platform, latterly unused but seen here with steam train (station buildings in the background). 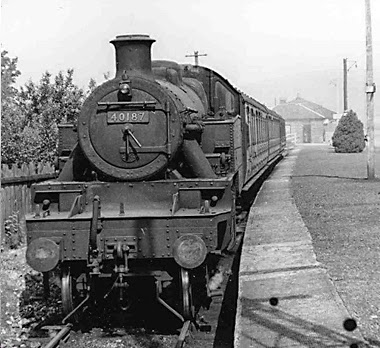 The canopied section was later removed, leaving a spartan brick building and the ubiquitous bus shelter. The chunk in brick remains as the HQ of the Maid of the Loch company. See "She Belongs to Glasgow ..." (read again). 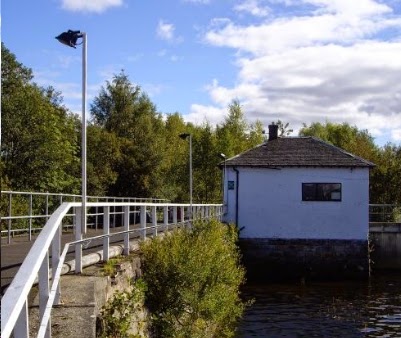 Ironically, the earliest plans of the line show almost nothing at the pier except the brick block. 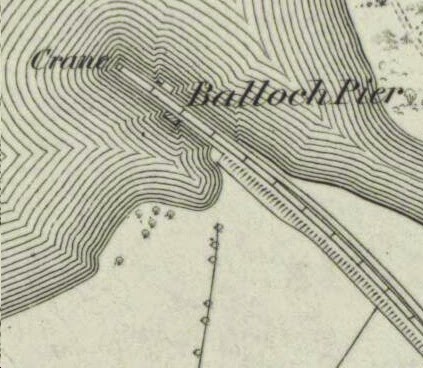 The pier station closed with the cessation of Loch Lomond cruises in 1982.

Balloch Central, however, offered much more. 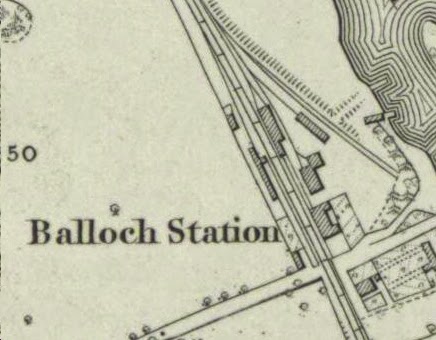 The station remained substantial even after electrification. 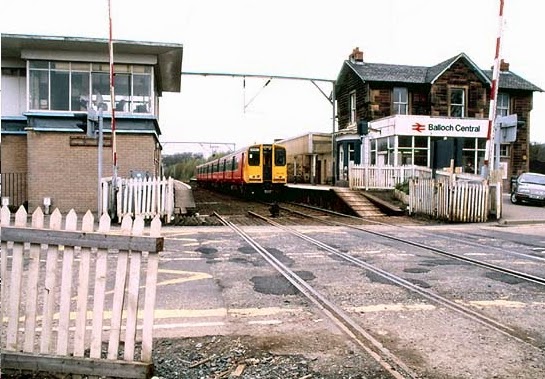 But with the closure of the Pier, they took the opportunity of demolishing the signalbox, removing the level crossing ... 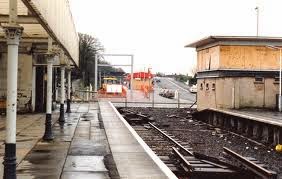 ... and building a new station on the south of Balloch Road. 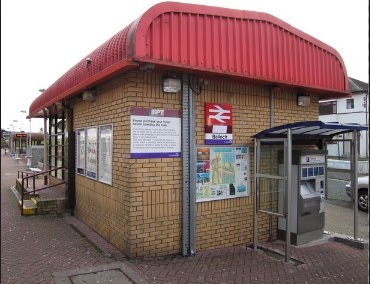 Buidheann Turasachd Nàiseanta na h-Alba now occupies the former station building. Fortunately we don't have to be proficient in the Gaelic to translate. 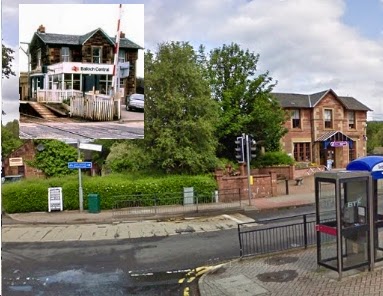 The line to the pier, by the way, continued "through the hedge" with the station building, cleared of clutter, to the right.

South of the station is the branch off the branch, leading to Aberfoyle and on to Stirling. 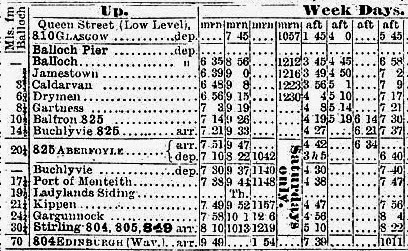 A very circuitous route from Glasgow took about 2 hours, much the same as today's "direct" (ha ha!) bus with (mostly) a less than ideal change at Balfron. The map below shows the branch ... 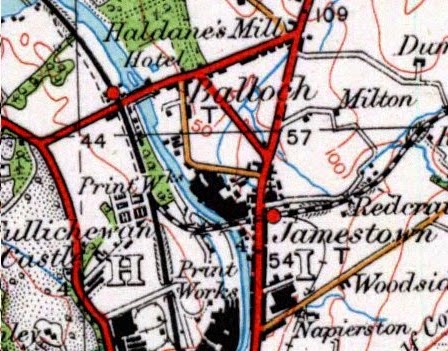 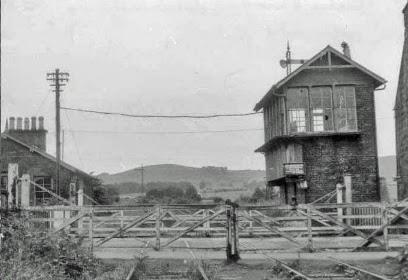 fbb guesses that loadings were always low and the line closed to passengers in 1934. The other route to Aberfoyle (via Kirkintilloch) lasted until 1951. Caldervan station house still stands in near the loch, up a private lane and the middle of nowhere ... 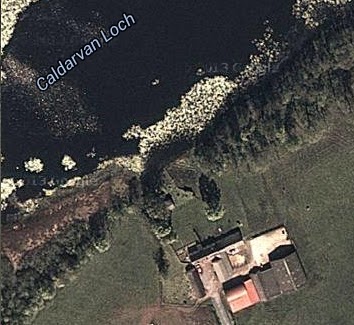 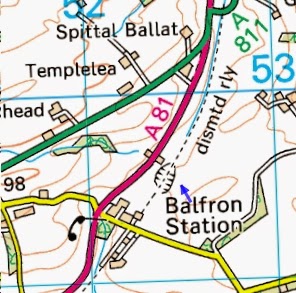 ... a good mile and a half from its town; Gartmore was equally "way out" leaving only Buchlyvie as reasonably convenient.

Of all these delicious bits of rail heritage only a rather prosaic half hour all-stations frequency between Glasgow and Balloch remains. Quietly efficient it carries locals and commuters reliably and cheaply which, after all, is what a rail system is for. Despite its ordinariness, the line is well worth a visit.

Probably about September in 6BC by our reckoning; history has lost track of a correct calendar. Some census was taking place, probably part of the local administration; the governing power was happy to leave its colonies to look after themselves and not be bound up in trivialities.

"and while they were in Bethlehem, the time came for her to have her baby. She gave birth to her first son, wrapped him in cloths and laid him in a manger; there was no room for them to stay in the inn." 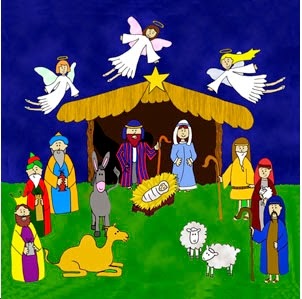 No star, no wise men (thy appear later, much later), no animals and no angels; indeed, no stable or cattle shed either. Just a baby born where animals were fed (the manger) and visited by a gang of shepherds who had experienced a funny spiritual turn up on the neighbouring hillside. It is well nigh impossible to find a picture that captures the real scene. 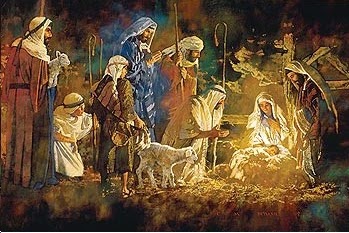 He was probably born in a cave, which was where Bethehem folk kept their animals in bad weather, but most likely an empty cave. Without the visit of the shepherds and the later arrival of a gang of astrologers from Iraq (and the consequences thereof) it is unlikely that the actual birth of Yeshua bar Yusuf (or Joshua Josephs, to anglicise the name) would ever have been remembered.

It was what Jesus became that made Christmas important. 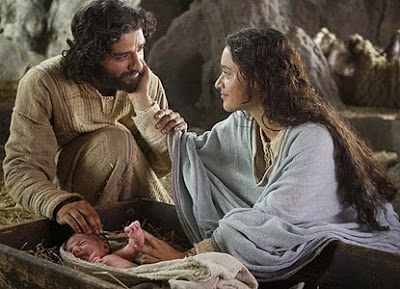