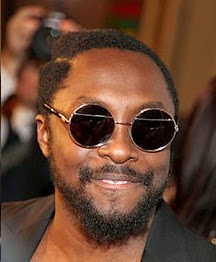 William Adams (born March 15, 1975), known by his stage name as will.i.am (pronounced Will I Am), is an American rapper, singer-songwriter, entrepreneur, voice actor, actor, DJ, record producer, and philanthropist, best known as one of the founding members of the hip hop/pop band, The Black Eyed Peas.

fbb thought a little "pop" culture might attract the youff to his growing readership! No, you're right, it won't.

It was a firm called the Urban Electric Supply Company, a subsidiary of Edmunson's Electricity Corporation, that proposed and subsequently opened an electric tramway from Camborne to Redruth. 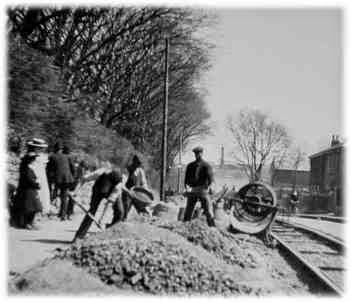 The members of the Camborne and the Redruth Councils were taken for rides on the trams on the 1st October 1902, and the Board of Trade Inspector made his formal inspection on 25.10.02; passing the whole tramway for use. On 7th November, 1902, 200 local dignitaries were invited, with Mrs. Wigham, wife of an Edmundson's Director, the guest-of-honour. 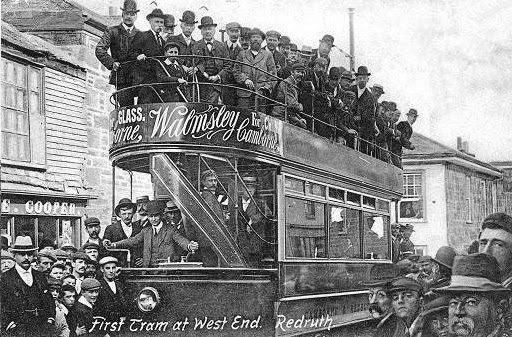 After lunch, they were all taken for a trip and then the cars went into normal service. 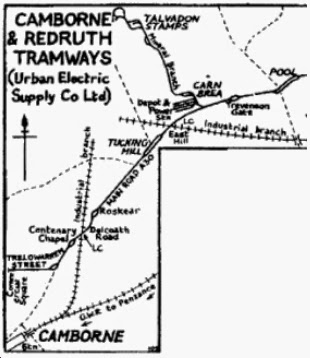 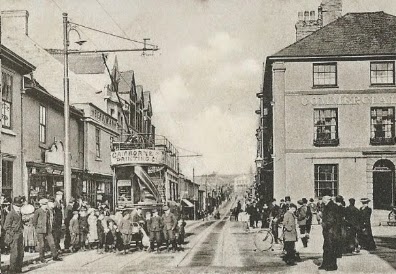 ... a location that can be matched today by the three gables behind the trolley pole. Sadly (?) the Commercial Hotel is no more having been demolished way back in 1940. 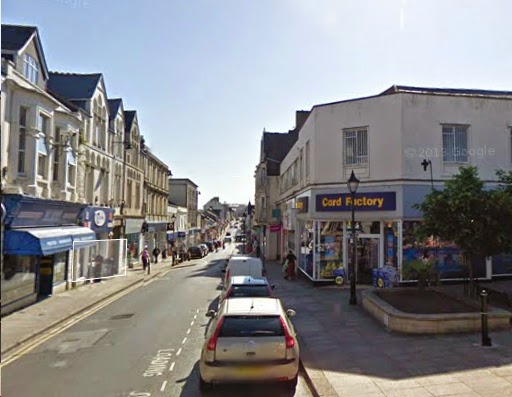 The little pedestrianised bit on the right is "Commercial Square" formerly part of Chapel Street, once open to the clop of roaring traffic as in the historic version above.. 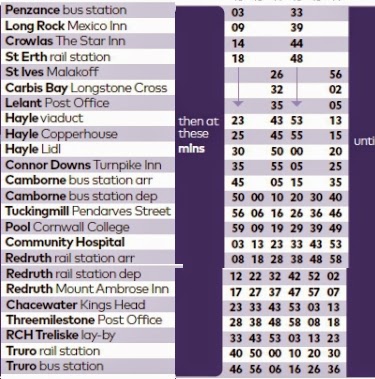 ... every 15 on Saturdays and half hourly or hourly on Sundays.

The line was single track throughout ... 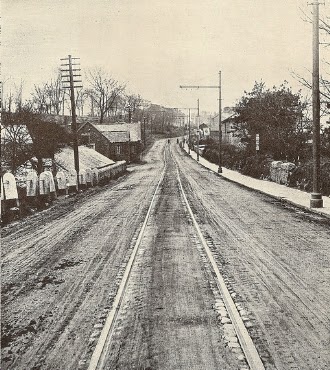 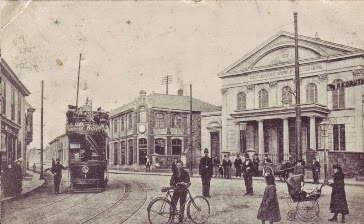 ... a stop that is clearly recognisable today. 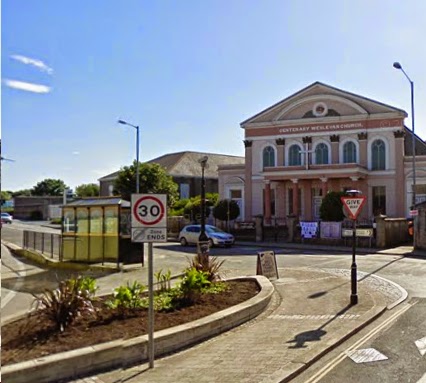 Other buildings may have changed, but the buses still call at the site of the tram stop!


Pressing on, our tram would pass the depot and generating station, usually referred to as "Carn Brea" although we know from Sunday's blog (sing again!) that this particular settlement is miles away! 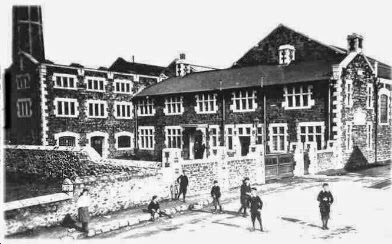 This splendid edifice, situated at the end of Tolvaddon Road has suffered the ultimate indignity of being replaced by a MacDonalds "restaurant"! 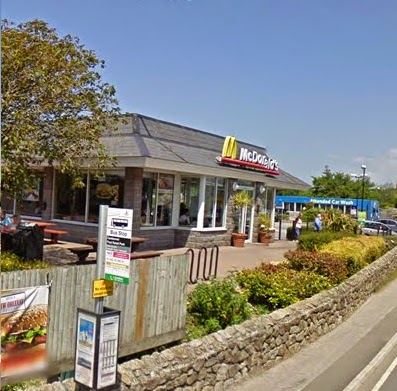 We continue our theoretical tram ride to Pool where another version of Methodism (there were many!) had its chapel, seen here with passing passenger tram. 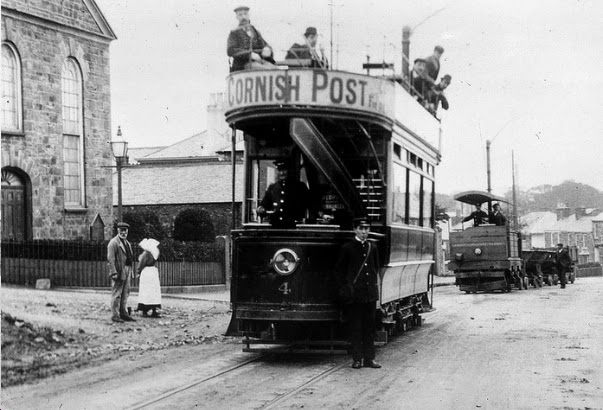 What follows the tram, and the rest of this intriguing system, will be in tomorrows "continued" blog. Meanwhile Streetview shows us that much of the infrastructure remains today. The chapel is obvious, the buildings "next door" have been substantially modified ... 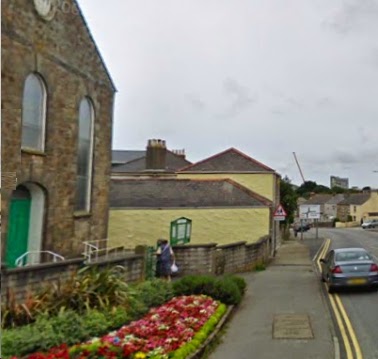 ... but the cottages in the distance are, subject to a coat of paint, relatively unchanged.


George Starbuck established the first tramcar manufacturing business in Britain at 227 Cleveland Street, Birkenhead. In 1878 George Frederick Milnes of Fallowfield, Manchester, became Company Secretary and in 1886 purchased the factory and assets following the winding-up of the Company.

On 10 September 1898 the business was registered as a limited company, and the following year the site for a new and larger works (Castle Car Works) ... 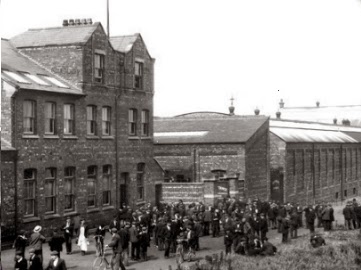 ... was purchased at Hadley, Shropshire, and the works in Birkenhead closed in 1902. There were around 700 employees and 701 tramcars were built in 1901. The business benefitted from the rush of orders when horse and steam tramway systems were converted to electric traction, but the market had begun to contract by the beginning of 1903. The Company went into receivership in that September and, after some complex manoeuvering, became part of the United Electric Car Company Ltd. in June 1905.


Next tram blog : Wednesday 20th August
Posted by fatbusbloke at 02:00