Livery used to be simple. It never changed. A municipal bus operation had a colour plus a stripe or two, plus a coat of arms, plus the name. That was it. Southampton trams were red ... 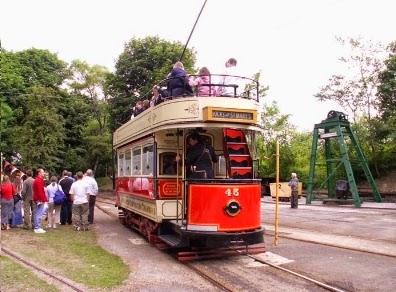 ... and the buses were a darker, more distinguished red. No name was necessary, these were the town's buses; an expression of civic pride. 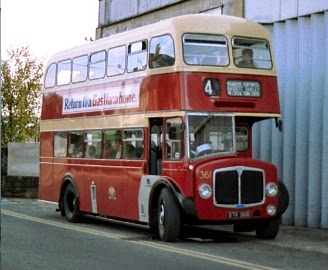 Then came a trend for brighter lighter adornment which begat less red and more cream. 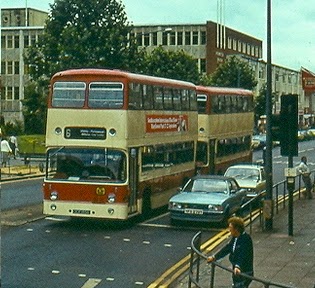 Privatisation brought competition, a new name, more red and routemasters. [also, in this case, a branded bus on the "wrong" route!] 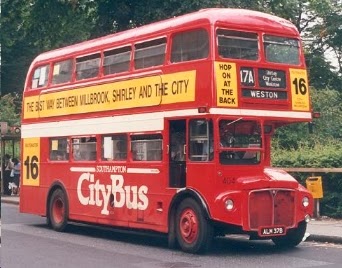 All the former municipal fleet was painted a brighter red, slightly exaggerated in this shot. 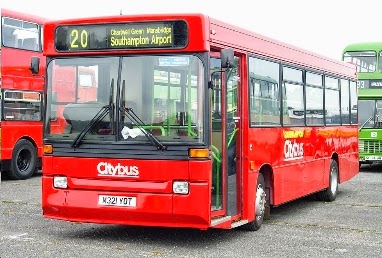 But this was wiped unceremoniously away when First Bus bought the privatised city company. Boring barbie replaced tradition and the change was regretted. 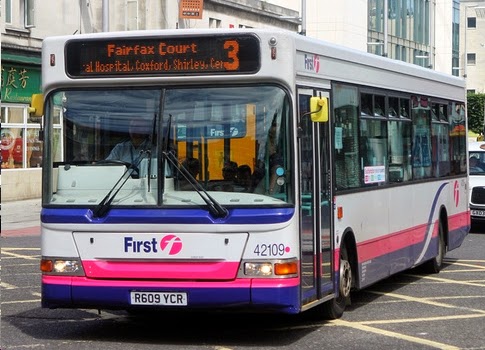 There were some half-hearted attempts at route branding ... 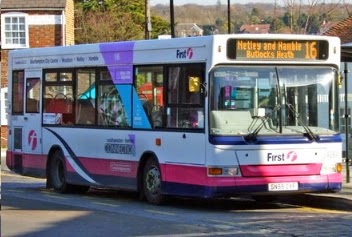 ... and some notable failures; and the First "refreshed" syle. 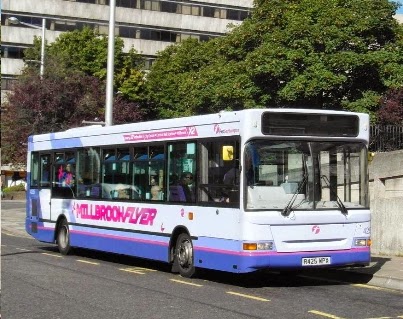 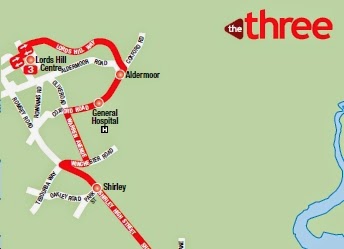 ... and allocated buses in an all-over red livery. They were refurbished hand-me-downs from Portsmouth, but, shhh, don't tell anyone, 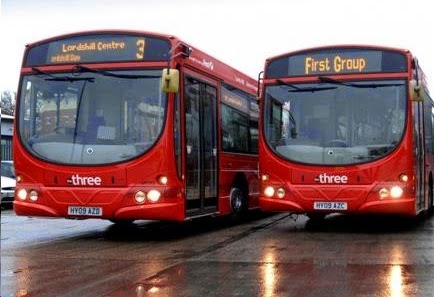 Back to the future! Observers must assume that the branding was a success commercially as a recent timetable change enhanced the frequency.

But something even more dramatic is happening. 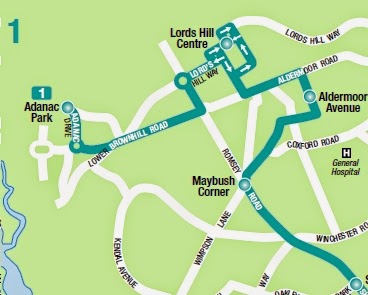 New buses for service 1 are being delivered ... 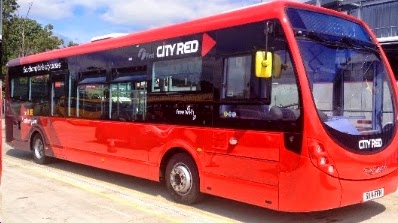 Complete with the inevitable WiFi ... 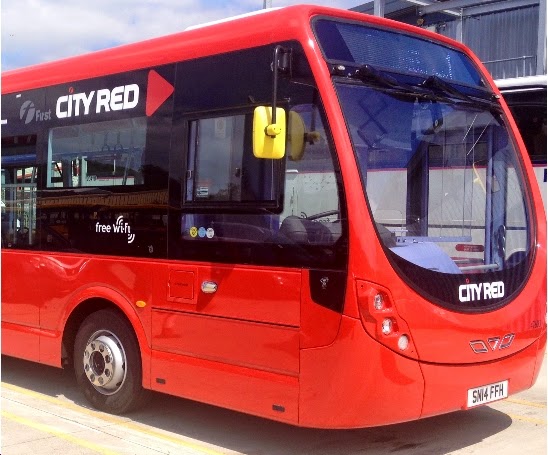 ... SN14 FFH is the first of a fleet of Wright Streetlites branded "City Red"; with a further local tag at the rear. 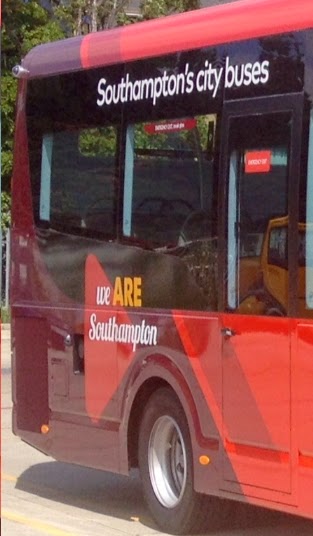 With just a hint of First corporate identity in shadowy diagonals, the "official" font for "we" and "Southampton" and a barely visible First name plus logo, you could be forgiven for thinking that the City was back as owners. But no doubt that's the whole idea.

Thee questions. Will "The Three" disappear in favour of the city-wide brand? ... 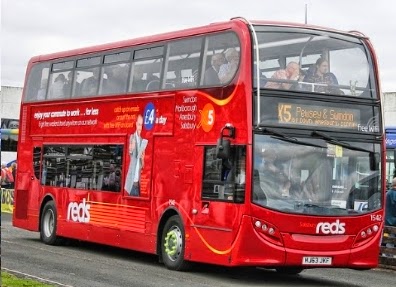 ... does Wilts and Dorset mind? And, when everything in Southampton is labelled "City Red" will the marketing gurus need a few green, orange, heliotrope, mustard, eau-de-nil or taupe buses to enhance awareness and increase revenue on selected routes? City NOT Reds? Well, you couldn't have a City where the buses were ALL all-over red, could you? 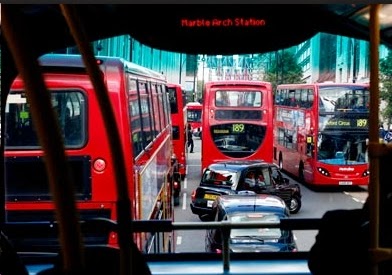 That would be really, really boring.


Next bus blog : Wednesday 30th July
Posted by fatbusbloke at 02:00