Another Sad Farewell : Weeping in Wiltshire

It all began innocently enough, apparently. This headline in a local paper did not arouse too much concern; simply a bus company that was facing up to the inevitable challenges of the frailty of the business world.

The head of a bus company with operations in Wiltshire has said it will axe some commercial services. 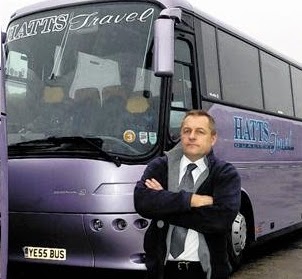 Adrian Hillier, managing partner of Hatts Travel, said not enough passengers were using the services to make them viable. He said the 23 service, which sees three vehicles operating in Warminster, Trowbridge and the surrounding area, would be scrapped. Two of the company's services in Devizes town centre will also be axed.


Hatts Travel currently runs about 30 bus services in the county. Mr Hillier said the company operated two commercial routes in Devizes town centre. He said the council would tender for a replacement to the two services.


"The services will stop operating on 10 September," he said, "These are services which aren't subsidised by council. Like most of the big operators, we are having to cut those in the current climate because notoriously they have been semi-subsidised by more successful routes. There are not sufficient p assengers, that's the problem."

But that was three years ago.


Hatts operated a wide range of bus services, mainly in Wiltshire, possible the most "high profile" being the Salisbury Park and Ride. 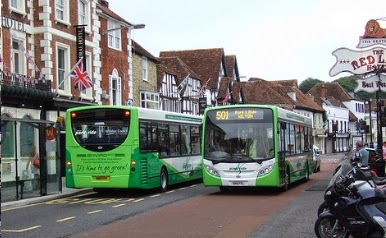 A number of services tendered by Wiltshire County have been operated in recent times, including Salisbury locals 12 ... 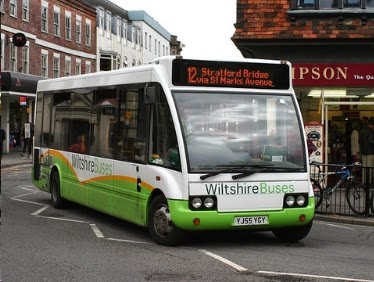 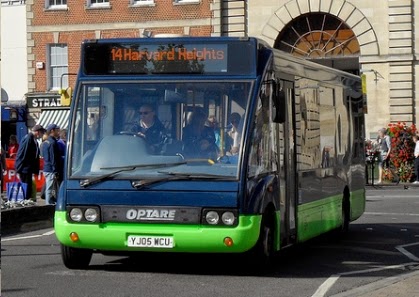 Then at 0545 yesterday, Wilts and Dorset put out this press release. 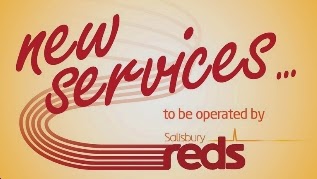 Here at Salisbury Reds we are pleased to announce that with effect from today Friday 25 July will be operating the following services on behalf of Wiltshire Council, due to Hatts Travel ceasing to trade. The timetables and routes are the same however, for piece of mind they are all available here for you to download.


If you have a Hatts season ticket or period pass these tickets will be valid until they expire. Fares have not changed on these routes. Our key products are also valid on these services.


Salisbury Reds (Wilts and Dorset) have published these timetables in their own style; quick work indeed. 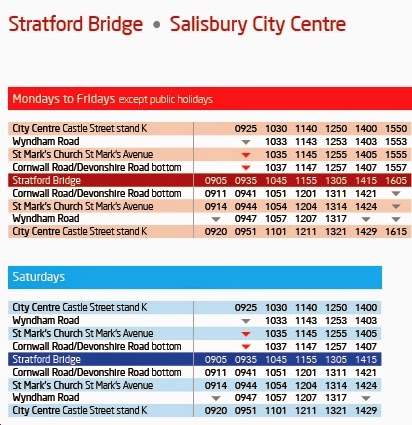 Throughout yesterday morning all Hatt's on-line stuff was still in place and responding to mouse clicks as if nothing had happened. There was the usual mixture on Facebook ...

... and tweets appeared to be twittering happily. 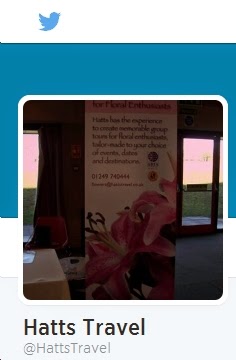 Hatts main business had been luxury coach hire and tours ...

But it was later in the morning that the grim truth was revealed by the BBC.

A coach company in Wiltshire has gone into administration with the loss of 89 jobs and a knock-on effect on hundreds of customer bookings. Staff have been made redundant at Hatts Coaches across its offices and depots in Chippenham, Devizes and Salisbury.  The group, which also includes Bodmans Coaches and HQT Ltd, employs about 108 staff.

As many as 1,000 customers have already made bookings with the specialist coach and holiday tour operator.

An FRP spokesperson said: "The joint administrators are not aware of HQT (the group's holiday coach tours division) being a member of Abta or equivalent travel agent association, nor of the existence of any travel security bond." If this were the case, it would suggest that holidaymakers who have paid for holidays in advance might not get money refunded.


The company dates to 1928 and has been under the same family ownership for four generations. 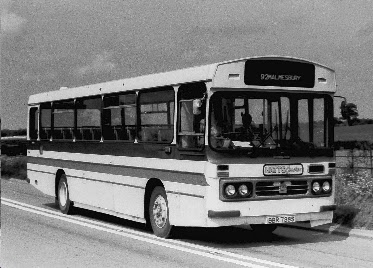 By lunchtime the company's web site had vanished being replaced with this notice from the administrators.

Andrew Martin Sheridan and Gareth Rutt Morris
were appointed Joint Administrators
of the following on 25 July 2014:-

All the above business have ceased to trade with immediate effect except for Hatts of Salisbury which operates the Park and Ride operation for Wiltshire County Council that continues to be operated by the Administrators.

On the Salisbury Park and Ride site:-

Hatts coaches has ceased trading you can find out more information on how this will affect your bus services on our Hatts Travel Group page.

In general, this confirmed the details gleaned from above; namely that replacement operators had been found and services would run normally from Friday morning. It also confirmed that the Salisbury Park and Ride would continue to be operated by the adminstrators. 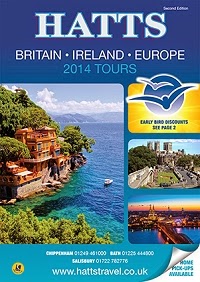 The hassle for bus services is tough, but more tragic is the effect on the Comany's staff and, painful in the extreme, the loss of holidays, booked trips and coach hires paid up front by cash which, it would appear, were not protected in any way by the Company. 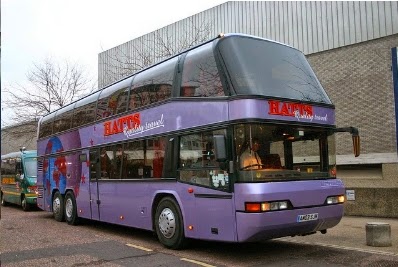 Anyone like to buy a coach and bus company?

Perhaps we should pass the Hatt round?