No 1 son tells fbb, with just a hint of a supercilious sneer, that the old man does not have "a presence in Social Media." Fortunately, Boots sell a proprietary ointment to help with the consequences. Other on-line articles report on the steady demise of blogging; that teenagers are becoming bored with Facebook and that Twitter is in decline.

In this case "in decline" does not mean "in decline", it means that the meteoric growth is slowing down. 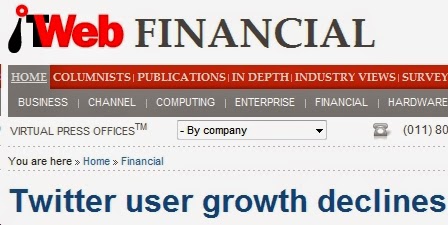 More significantly, perhaps, is that the amount of tweeting tweeted by each twitterer is also declining. One on-line comment reports, sadly, "I hate to say this, but I am not enjoying my tweeting any more." How sad; how very sad!

Twitter is an online social networking and microblogging service that enables users to send and read short 140-character text messages, called "tweets". Registered users can read and post tweets, but unregistered users can only read them. The service rapidly gained worldwide popularity, with 500 million registered users in 2012, who posted 340 million tweets per day. 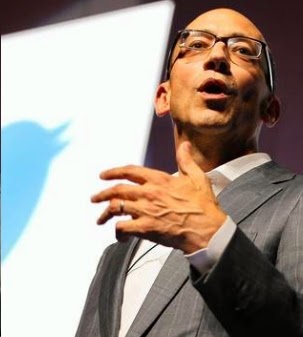 ... does not agree with the doom-mongers of decay and decline!

[Health warning : old crusties will simply not understand the language of this interview. Best not to try! fbb tried to download and "embed" the video but, apparently, his plug-in was missing, so we have an advertisement encumbered link (here)]


fbb Towers lies at or near the boundary of three main operators. Stagecoach 52A from Exeter terminates. First Dorset X53 passes through whilst, a few short miles northbound in Axminster, First 31 (soon to be X31), Buses of Somerset 30 and Stagecoach 4 all meet. To this multi-managed mêlée (lovely accents?) can be added Axe Valley Mini Travel's local routes.

Of these, only First Bus has "a presence in Social Media." So fbb decided to monitor the pearls of wisdom emanating from Buses of Somerset's customer service twits. Approaching the "May Day" bank holiday weekend there were problems in Taunton on the Friday ... 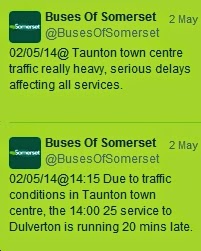 ... but (big surprise here) this had cleared by early evening.

Then on the Saturday ...

... but to help our sweet dreams we are reminded that tweets will return from 0700 on Sunday. Except they don't.

Three hours late? Tut tut! Nothing more from our on-line pal during the day ...

... and so to Bank Holiday Monday. 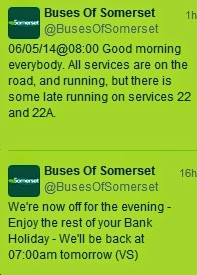 Uneventful. And so it continues. A survey of tweets taken in the US in 2009 is summarised thus:- 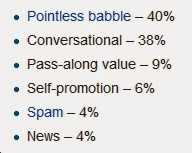 Some large companies (train operators among them) have now spent money on super smashing software which analyses tweets statistically, providing management with a measure of trends and a guide to the company's success and failure in any particular situation.

But the interwebnet is fickle. Stuff comes and stuff goes. Is this really the best way to serve public transport customers? Every survey taken shouts clearly and loudly that what people want is a real person; either there at the bus stop (clearly unrealistic away from town centres) or at the end of a phone. And it needs to be a person why knows what is happening.

So remote call centres don't do it (as they say).

However "useful" Twitter may be perceived to be, it provokes two key questions.

1. What percentage of bus passengers actually use it?

2. Do bus companies really feel that "a presence in Social Media" is best, sharing the ether with ... 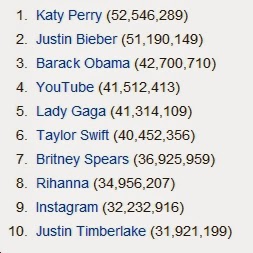 ... the top ten Twitter sites! Who is Taylor Swift?. 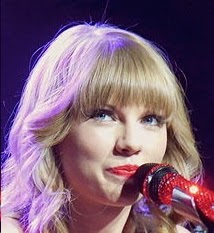 Taylor Alison Swift (born December 13, 1989) is an American singer-songwriter. Raised in Wyomissing, Pennsylvania, Swift moved to Nashville, Tennessee at 14 to pursue a career in country music. She signed with the independent label Big Machine Records and became the youngest songwriter ever hired by the Sony/ATV Music publishing house.

Thanks Wikipedia; that's good to know

It is also good to see, for example, that Buses of Somerset has returned to the concept of the Timetable Book ...

... when competitor Webberbus has given up producing any printed material.

Perhaps, instead of employing someone to promulgate "pointless babble", there is an argument in favour of a return to local phone lines with local people manning them?

-------------------------------------------------------
fbb and Mrs are off today on a trip to Largs (Southwest of Glasgow) courtesy of Southwest Trains, London Buses, Virgin Trains, First Scotrail and Lorna. The latter is charged with handing the key over to the fbb's as the landlord's system (get it from my brother in the shop) fails due to an early evening arrival well after bro's emporium has closed its alluring doors. Lorna lives on Gogo Street with direct access from the station platforms - none of this barrier nonsense there! 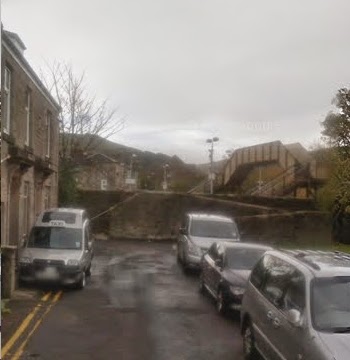 And the flat is in the red sandstone building (left, being cherry picked) at the end of Gogo Street ... 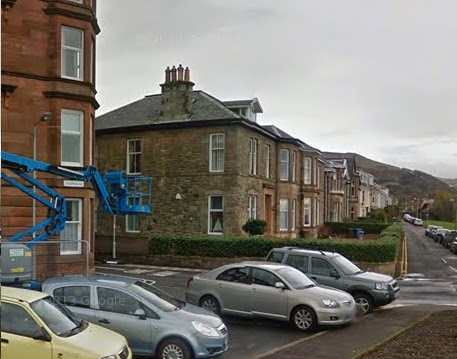 ... with lovely views across to the Isle of Cumbrae.

Blogging will be uninterrupted as the landlord has recently equipped his "but and ben" with Wifi. Meanwhile the reliable cat sitter, plus two ferocious cats ... 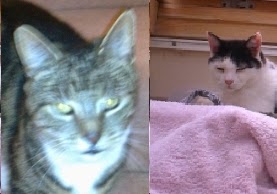