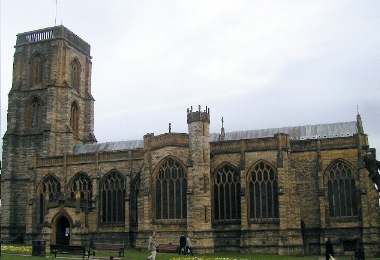 ... but fbb found the town itself to be somewhat disappointing. There didn't seem to be an obvious "centre", although "The Borough" probably fulfills that role. 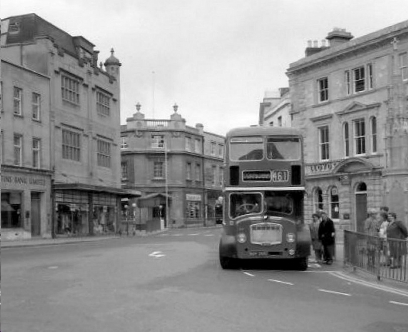 This is still the busy town centre bus stop from where (simplistically) the pedestrianised Middle Street runs downhill to the bus station. Parallel to the "traditional" shopping street is Quedam ...

The Centre is named after Quedam Street (or Quidhham Place), one of the streets over where the Centre was constructed. The meaning of the word “Quedam” (pronounced kwee-dam) is obscure, but, is believed to be taken from the Latin “in quedam via” meaning “in a certain street” without further description. 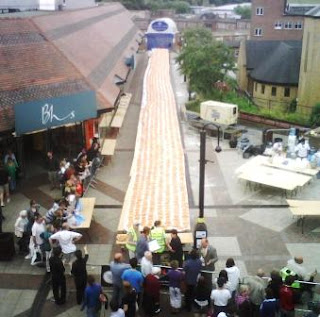 So says Wikipedia : unfortunately Tamborino is not in the Quendam precinct although the line of Pizzas was! The claim to the record is disputed. 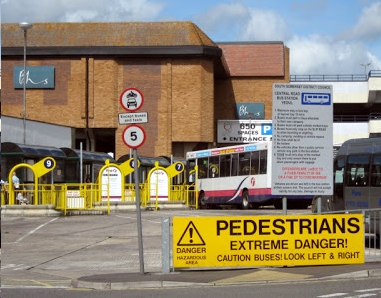 ... where the pleasant (?) ambiance (as in Taunton) is mitigated by dire warnings of death. Together with the armed guards in the razor wire bedecked watchtowers, the teams of near rabid dogs, and Blakey-type inspectors equipped with tasers; we are all welcome at the interchange.

The stands are equipped with flags like this one ... 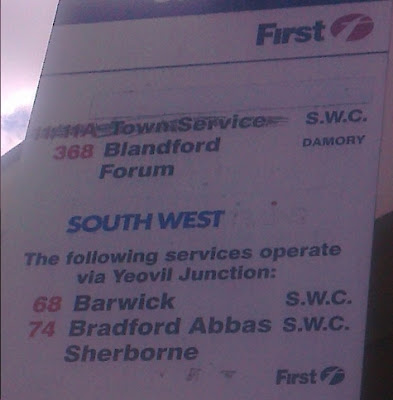 ... labelled "First" but served by no FirstBus buses. Each stand has timetables displayed ... 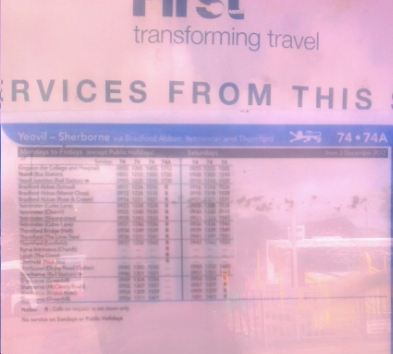 ... like this one. First is transforming travel by NOT operating the 74! It's all typically depressing and a poor advert for bus travel. 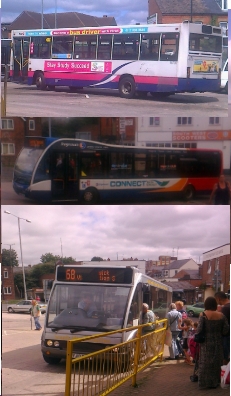 ... but guess whose look the oldest? fbb has, however, sought comfort from a FirstBus "informed source" which hints (darkly?) at possible improvements at both Taunton and Yeovil. Bearing in mind the positive strides elsewhere in their empire, maybe things will get better. The pigs may land at some time in the future?

But we must end with two positives at Yeovil's terrifying bus station. It has a magnificent caff ... 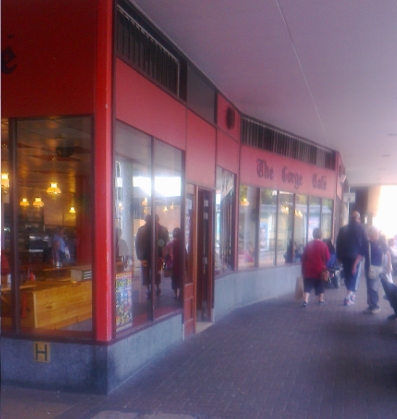 ... which, sadly due to the little local difficulty with his return journey by bus 68 (as previously blogged), fbb was unable to test drive. 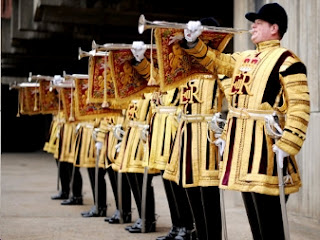 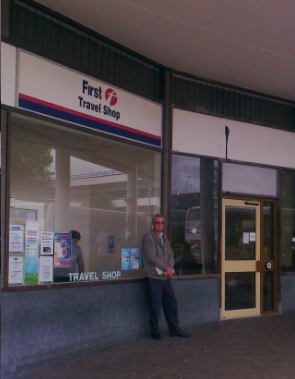 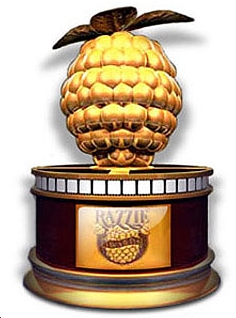 ... for the most inaptly named bus station facility in the Cosmos. This "Travel Shop" consists of ... 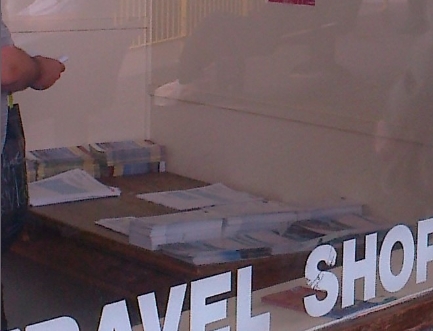 ... a tatty old office table with piles of First timetables. One (hardly) saving grace; there was a full set!

There is nowhere to obtain printed information for the other operators (Stagecoach, South West Coaches, Damory) and there is no real person to ask either. Absolutely and depressingly appalling.

Don't go by bus,
buy a car;
or a bike;
or a pony;
or a skateboard;
or a new pair of walking boots;
or become a hermit.

Dear Mr FirstBus,
Would you like to be seen as kind, konsiderate and kuddly; would you like to encourage people to travel by bus? Then why not ask the other operators (running bus routes that you have backed out of?) for piles of their leaflets to put on your tatty office desk. Not much to ask, is it?


Next non-Bus Blog : Saturday 14th September
Posted by fatbusbloke at 02:00