The Ghost of William Webb Ellis [2] 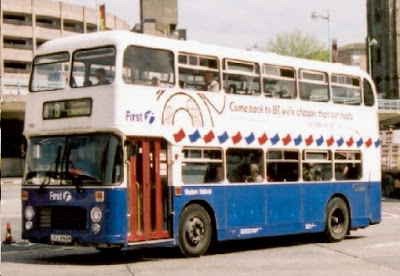 First Devon announced forthcoming changes in Plymouth on Friday 6th September, promising "details" from Monday 9th. Nothing appeared and the specified date was removed and replaced with an enigmtic "very soon". More details finally appeared yesterday. The changes are much as fbb predicted in the blog (link above) with a few additional tweaks. fbb will keep his big blog mouth shut until detailed timetables are published.

For more information about all the changes being made, to view new (but not the Plymouth changes - yet! : fbb) and existing timetables or to find out more about First, log onto www.firstgroup.com/devon. New timetables will be made available online and in hard copy format (available from Travel Shops) very soon.

Because underneath the sign to Webb Ellis' business park was a bus stop flag ... 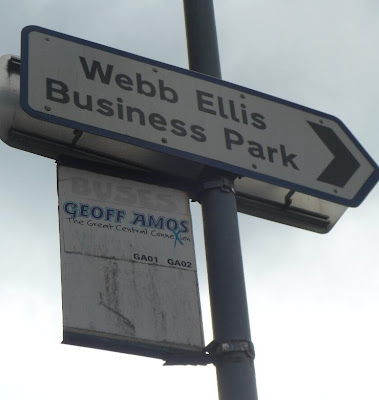 A quick search of the interwebnet revealed a posh pale purple web site. 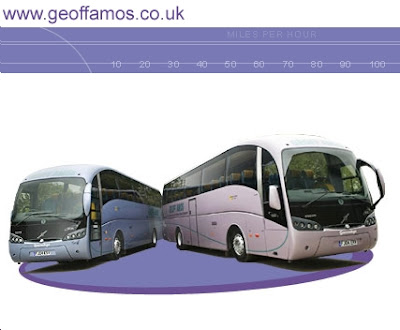 An equally snappy click on the "timetables" link revealed the timetable for the bus service advertised by the faint and faded flag outside Rugby railway station. 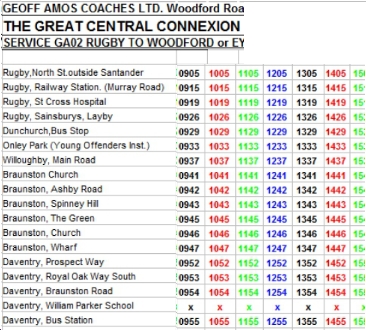 The table is too long to fit on a simple blog, but it shows buses running through from Rugby via Daventry and Woodford Halse to Banbury along the lines of the long-closed Great Central Railway [GC]. But don't tell the bus company that the GC never served Daventry! 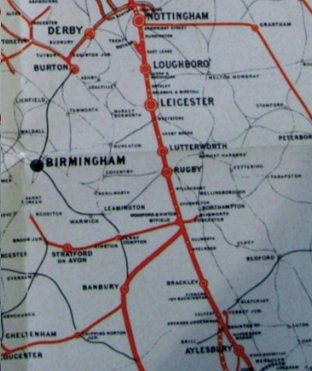 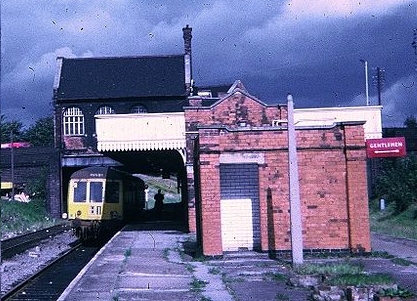 The final services were northbound from here to Nottingham Arkwright Street 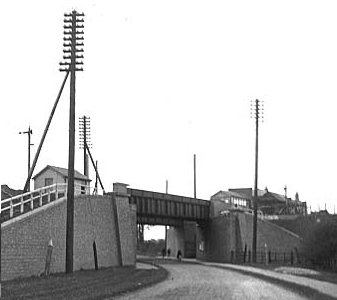 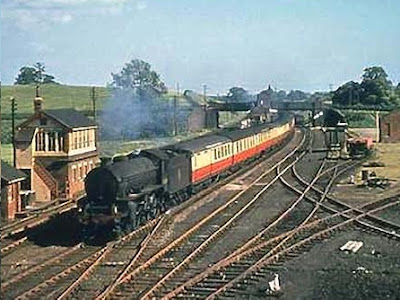 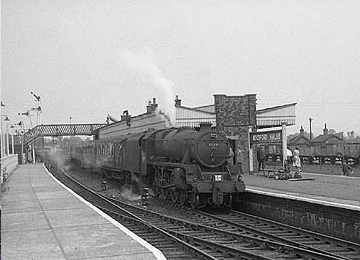 Trains to Banbury would bear right at Culworth Junction ... 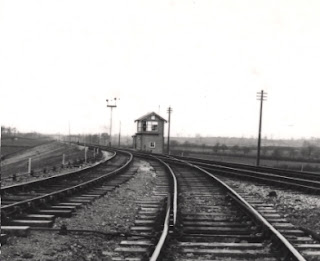 ... leaving the GC main line and joining the Banbury Branch. 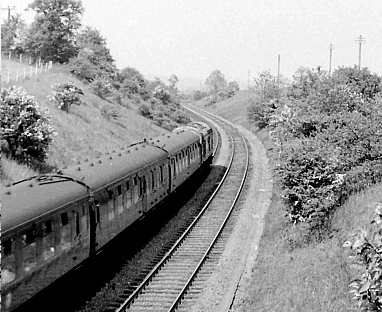 This photo may be of a charter train just north of the site of Eydon Road. Ironically the halt was at the village of Culworth whilst the station of that name was 3 miles away on the main line. 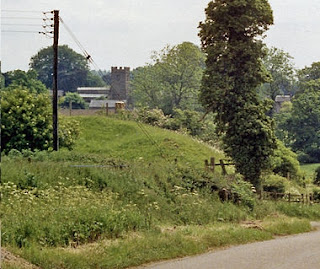 This embankment is all that remains but, oddly, the nearest village is Chacombe (no "L"). Perhaps the Great Central management couldn't spell? Or couldn't care?

Banbury, of course, is still open.

From Woodford Halse, Amos' version of Great Central operates a mile or to north of the branch, and thus serves a number of more significant villages. 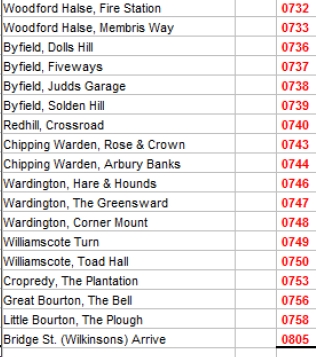 Actually "operates" should be "operated" because a careful perusal of the pale purple web site reveals ... 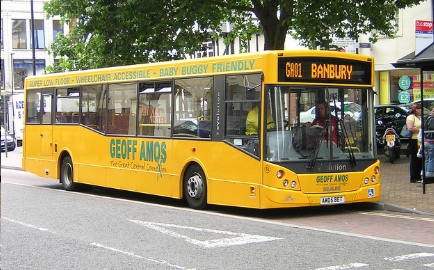 ... that the company has gone bust!

It is with great sadness that the final journeys of Northamptonshire’s long established coaching company, Geoff Amos Coaches Limited, have now come to an end. Directors Brian Amos and Shirley Smith, son and daughter of the eponymous founder, had to call insolvency practitioners, BRI Business Recovery and Insolvency in when it became clear that they would be unable to pay the wages and other liabilities last week.

The employees were all made redundant and agents instructed to deal with a sale of the company assets on Friday, 5th August, some 57 years after setting out on their first route with their first bus. 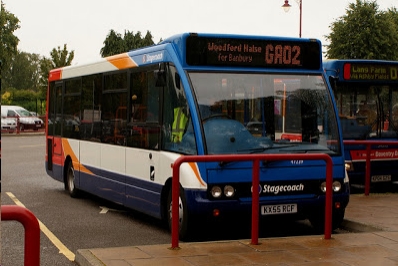 We understand that the service routes, which suffered cancellations on the Friday, were taken up by another provider from Saturday 6th August and that that provider, and others in the locality, may be able to provide the majority of drivers with job opportunities in the future. We wish them every good luck in securing new employment as soon as possible.


Of course, that was Friday 5th August 2011; but no-one has bothered to remove the on-line timetable or the stop sign at Rugby Station.

Stagecoach ran to the Geoff Amos timetable for a while, then replaced it with ... 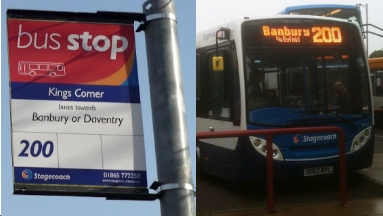 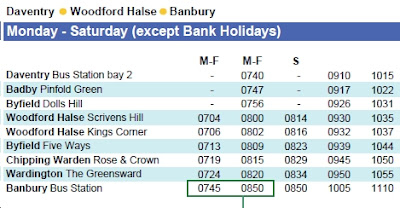 ... between Daventry and Banbury.


Two lessons to learn from this little episode. Don't believe what you read on bus stops and, more importantly, don't believe all that you find on the internet!

If Geoff Amos went bust in 2011, who's paying the bill for hosting their defunct web site?


Next Bus Blog : Friday 20th September
Posted by fatbusbloke at 01:41