We have arrived at Brookhill, Thorpe Hesley on our First Bus service 66 from Rotherham. We may well have had our bevvy in the Horse and Tiger, having been encouaged to grace the hostelry with our custom by its inclusion as a "time point" in the outward journey.

[The pub is closed and for sale; so our bevvy will have been of the virtual kind!]

So now we aim to plan our return to the delights of central Rotherham. First, the good news. The stop is right outside the pub, no distance to walk.

But now, the bad news. Not all the route 66 buses stop there! Here are the first trips of the day ... 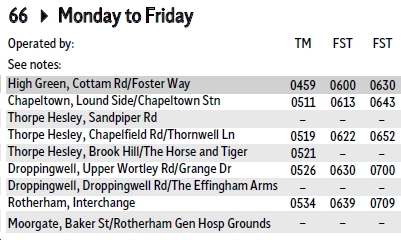 ... and only the TM Travel journey calls there. First buses, presumably, go a different way?

This challenging anomaly is repeated in the evening ... 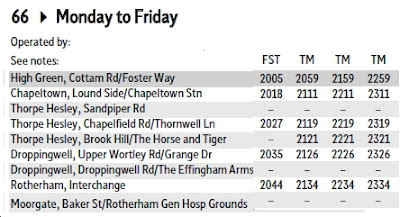 ... when you need to wait for TM Travel to go via the Horse and Tiger, as they do all day on Sunday.

... give three cheers and bang the gavel for the helpful managers of TM Travel. [**]

It turns out that First Bus runs one schoolday journey via the Horse and Tiger; on non schooldays it "goes the other way." 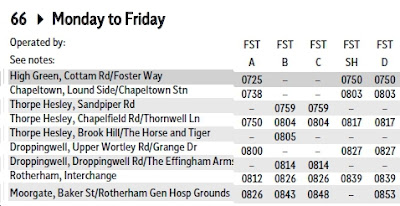 Compare the columns headed B and C. B means "Schooldays only" and thus via the Horse and Tiger whereas "C" runs during the school holidays and thus not. Perhaps the little kiddies pop in for a quick half in lieu of breakfast?

So all we have to do to resolve this conundrum is to guess which roads are used on the diversion. For this we need to check the map on Transport Defunct which shows every stop. 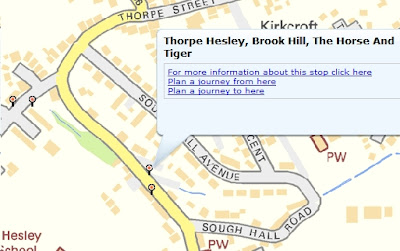 There are three possible explanations.


Explanation 1  The buses run via Sough Hall Lane and Sough Hall Road omitting the stop at the pub. 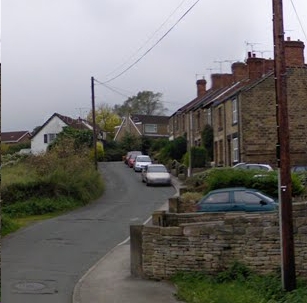 
Explanation 2  It is Travel South Yorkshire's incompetence. fbb has been told off, in the past, for being horrid to the hard working chaps and chapesses at the PTE. So it couldn't possibly be incompetence, could it?


Explanation 3  There is a rift in the space time continuum at Thorpe Hesley.


A time rift opened in the TARDIS itself when it was caught in a salvage ship's magnetic hobble-field. This caused the near past and the near future to start leaking inside the TARDIS. The Eleventh Doctor was able to use the rift to change things by travelling back in time to the moment the TARDIS was caught by the salvage ship and instruct his past counterpart on how to break free.

Luckily, fbb has researched these options and obtained the following photograph from secret PTE records. It is offered without comment! 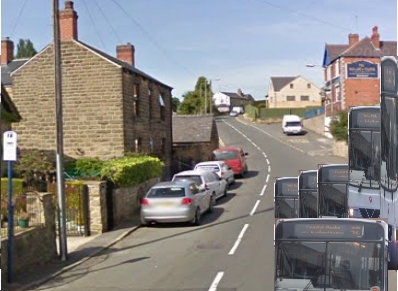 Similar challenges apply to this service at the High Green end. Pity the tragically deprived residents of Mortomley Lane ... 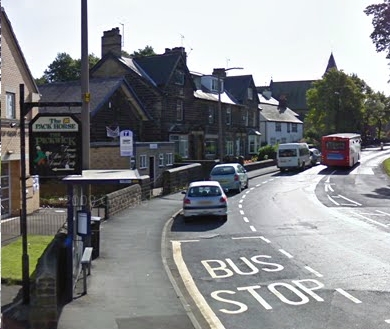 ... who only get a few buses in the evening; nothing at any other time of the day.

But rejoice (just a little?) that First Bus will allow their lucky passengers to travel a whole extra stop along the lane. 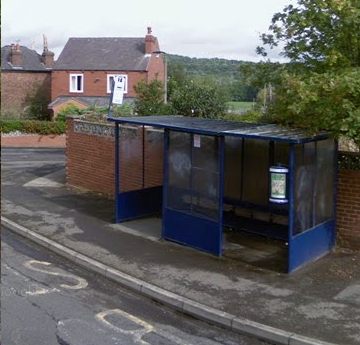 Thanks First for that one extra stop.

Regular blog readers will understand the explanation for the utterly loopy evening oddity, but perhaps the 12th Doctor may need to sort out the Horse and Tiger rift in time and space? 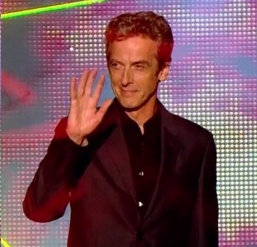 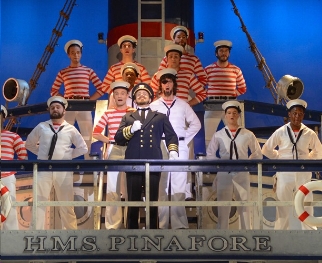 [**] These lines in blue may be sung, heartily, to the tune of Captain Corcoran's song from Gilbert and Sullivan's HMS Pinafore, "I'm never never sick at sea ... " etc. [Libretto, "My Gallant Crew, Good Morning."]

The complete TSY leaflet for route 66 can be viewed or downloaded (here). 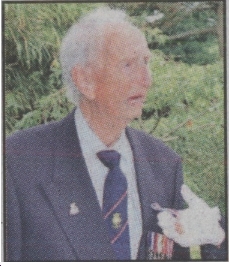 ... Kenneth Cobley. Aged 99, he has just received a medal for his WW2 war service.

The headline is fascinating ...

... in view of the decision to re-enact the North Sea Artic Convoys in spring next year. Preparations are already underway.

Ah, the joy of the local press!