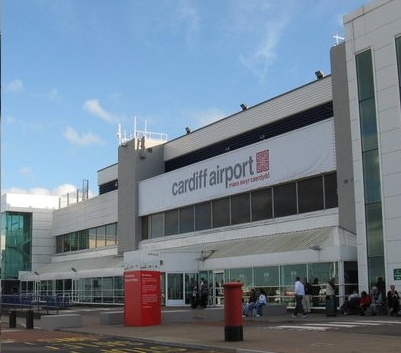 Troubled Cardiff Airport has been sold to the Welsh government for £52m.

First Minister Carwyn Jones said it would not be operated by the government and would be managed "at arm's length" and "on a commercial basis". Mr Jones has been critical of the airport after a slump in passenger numbers from a peak of two million in 2007 to just over one million in 2012.

Only this month there was bad news when Swiss carrier Helvetic announced it was pulling out, two years after the Welsh government spent £500,000 marketing Wales in Switzerland. Helvetic started flying to Zurich from Cardiff in 2011, but had already dropped winter services after low demand and will not fly this summer.

Meanwhile, nearby competitor Bristol Airport, which has sought assurances that Cardiff will not get state handouts, had seen almost six million passengers last year. 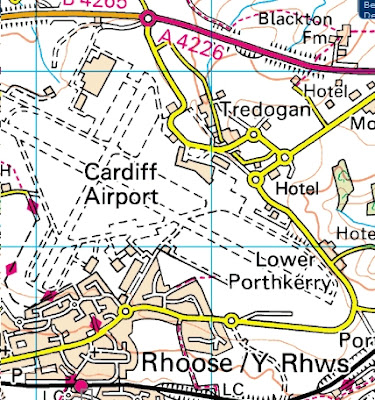 Pre World War 2 the airport did not exist. Here is a simplified timeline:-

1931  Splott aerodrome opened (near Pengam; east of Cardiff) as a base for private flying. 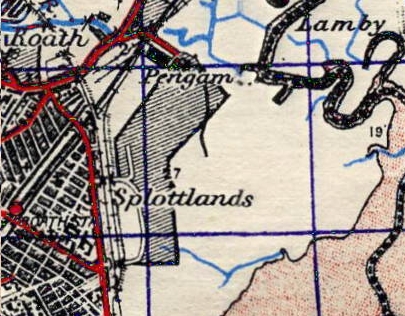 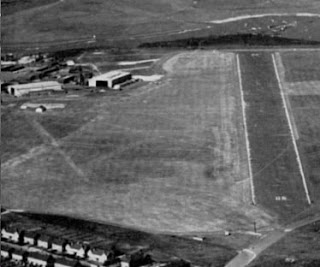 It was basic with a grass runway. 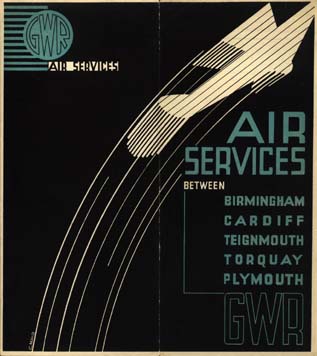 ... in association with Imperial Airways. 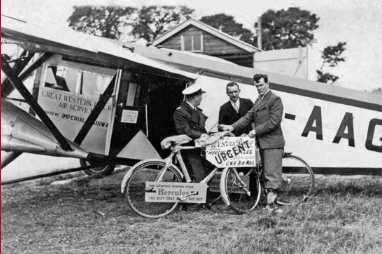 This plane was pictured at Splott;
presumably someone was in a hurry to get hold of their new bicycles?
Continued to host commercial flights until 1954
During the war it was closed and became an RAF base.

1941   Development of a second RAF base near Rhoose began.
This fell into disuse after the war. 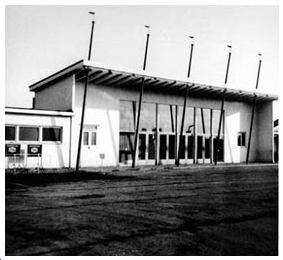 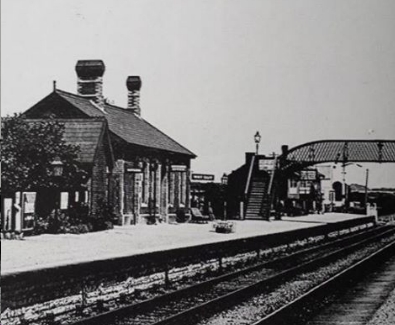 1965   Government handed over the airport
to Glamorgan County Council 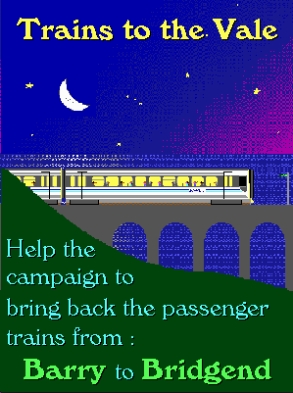 2013   Airport sold to the Welsh Assembly.
Recognising a significant halving of passenger numbers.

Could it be, then, that starting a new express coach service (from 1st August 2013) might be a case of shutting the stable door after the passengers' horses have bolted, taking the passengers with them?

Tomorrow, then, we take a look at public transport to Cardiff Airport. 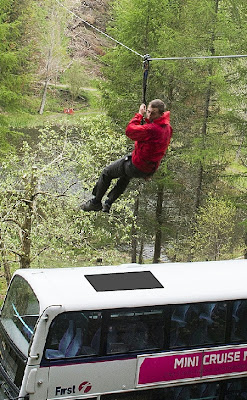 O.K., it's an fbb (pitifully obvious) spoof! In fact, First Scotland East has teamed up with ...

... the adventure park at Peebles to offer significant discount to holders of First Bus tickets. The business relationship also offers the possibility of recruiting some part-time driving staff when things are quiet at the Park. 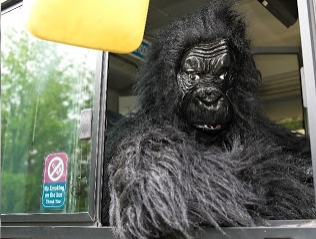 No, that's another "canard". It's actually Mr Fearnley on an appropriate publicity shoot! 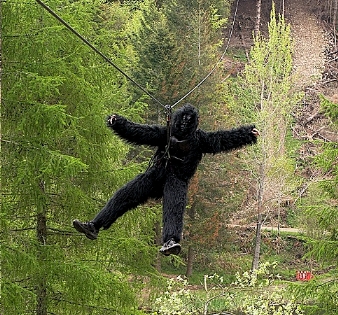 Is there no limit to what that man will do to boost passenger numbers?

Next Bus Blog : Friday 9th August
Posted by fatbusbloke at 02:00