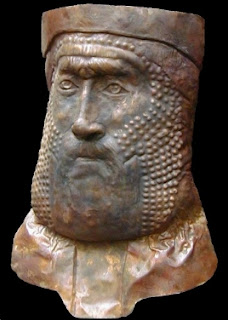 The first mention of Nimrod is in the Book of Genesis He is described as the son of Cush, grandson of Ham, and great-grandson of Noah; and as "a mighty one on the earth" and "a mighty hunter before God". This is repeated in the First Book of Chronicles, and the "Land of Nimrod" used as a synonym for Assyria or Mesopotamia, is mentioned in the Book of Micah. In Hebrew and Christian tradition, Nimrod is traditionally considered the leader of those who built the Tower of Babel, though the Bible never actually states this. 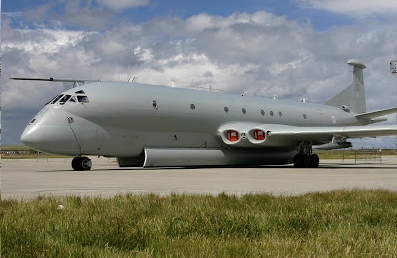 1861 : Plans to build a depot for the Royal Aberdeenshire Highlanders, a volunteer regiment, were announced. 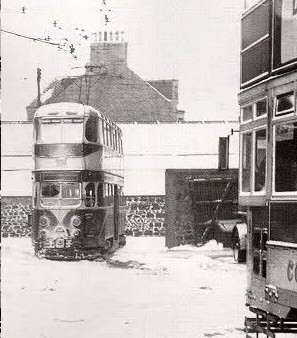 1932: A large extension of the King Street site was carried out to enable both trams and buses to be repaired at one site. 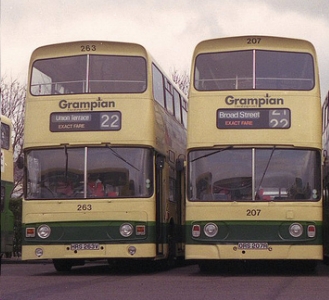 2007: FirstGroup announced that the King Street site would be redeveloped to incorporate its global headquarters and depot for its Aberdeen based bus operations. 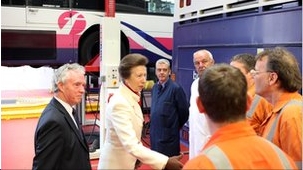 And the new depot is big and super and splendid ... 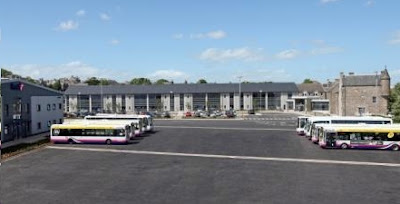 ... but hardly big enough to land a Nimrod.


The now withdrawn surveillance planes are based on the deHavilland Comet and are, to use a technical term, big. As long as four double deck buses parked end to and with a wingspan nearly as huge, the plane stands as high as two deckers piled on top if one another. Here are the basic stats:-

So not at all easy to get one to land!


Of course, the journalists' oft-used "friend" is that question mark at the end of the headline. In fact it's not a whole Nimrod that has arrived but a fairly large chunk thereof. 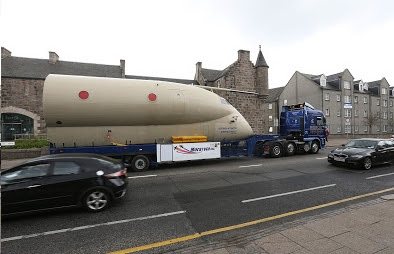 Stan Barber, Chief Executive of Morayvia, the company that is progressing an interactive aerospace project in Moray and owners of the Nimrod, said: "The Nimrod is a fantastic attraction and will I'm sure prove very popular with visitors to First Aberdeen on Sunday. We are very pleased to be supporting First Aberdeen's Open Day."


And here it is again with a dutifully posed First bus (dutifully showing "First" on its destination screen) to make the point. 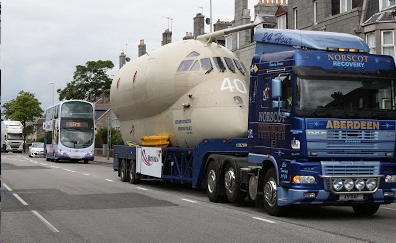 So the truth behind the headline is revealed. It is all part of a Community Kneesup which take place tomorrow, Sunday 30th June.

"The plane is the talk of the depot and no doubt the talk of thousands of motorists and passers-by as it made its way through Aberdeen It's not often that you see a plane being transported through the streets of Aberdeen; the Open Day promises to be a fantastic occasion for all the family," said First Aberdeen Director, Joe Mackie, who this year celebrates his 50th year with the company. 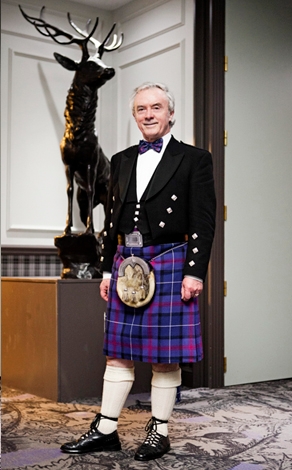 So, if you happen to be in the Aberdeen area tomorrow, trot along and enjoy all the fun and games.

A range of more than 50 attractions have been confirmed, including: 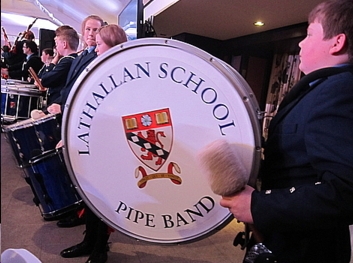 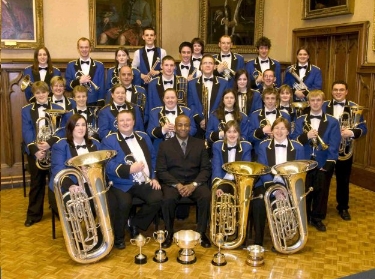 Well done, First, for a truly spiffing and imaginative day. A bit too far to go from Seaton, sadly.