Ferry 'Cross the Mersey Channel ...
and Slumbers on the Sea ... 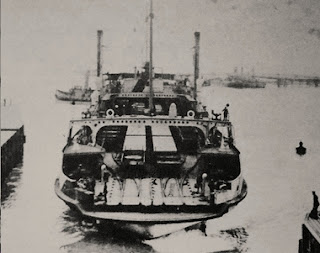 During the First World War there was a huge demand for cross channel transport; our "boys" needed guns and even whole trains to convey stuff to points nearer the front lines. So it was that a huge dock, complete with massive infrastructure ... 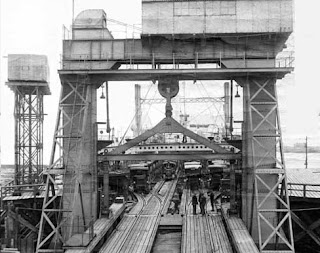 ... was built at Richborough, near Sandwich in Kent. 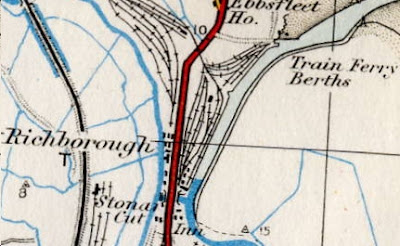 After the war, the vessels were bought by the Great Eastern Railway to inaugurate a train ferry service between Harwich ad Zeebrugge on the Belgian coast. 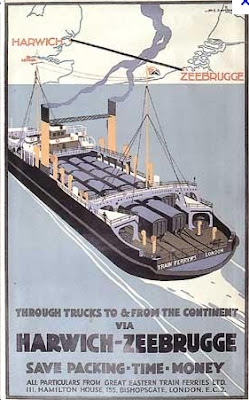 In 1936, the Southern Railway built a large gated sea lock at Dover to provide its train ferry service to a similarly equipped Dunkirk (Dunkerque), which, under British Railways, continued until the opening of the Channel Tunnel. 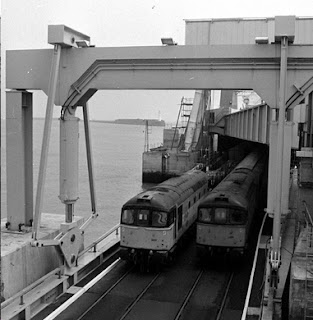 All these services were built to convey freight wagons, not passengers; with one notable exception. The Night Ferry was a sleeping car train that ran daily (nightly?) between London Victoria and Paris Nord, using the freight ferry boats. Anecdotal evidence suggests that the shunting manoeuvres on and off the boats ensured only sporadic sleep! Two rakes of coaches were shunted at the same time to keep the vessel balanced and level. 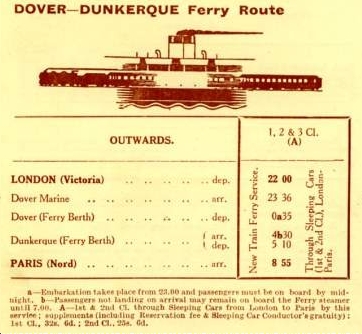 Above is an extract from the very early 1936 publicity. 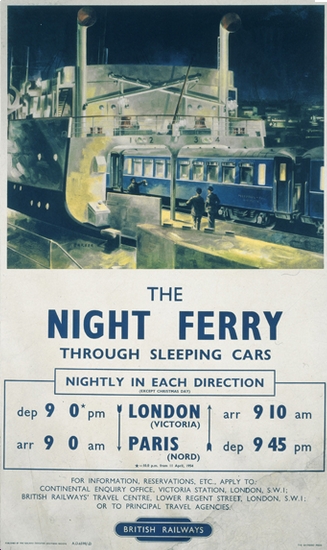 The night ferry service ran for the last time sat the end of October 1980. There were no other passenger trains conveyed on the ferries; freight was much more profitable! So, despite popular belief and the evidence of old posters, it was never possible to join the "Orient Express" at Victoria and alight at Constantinople! 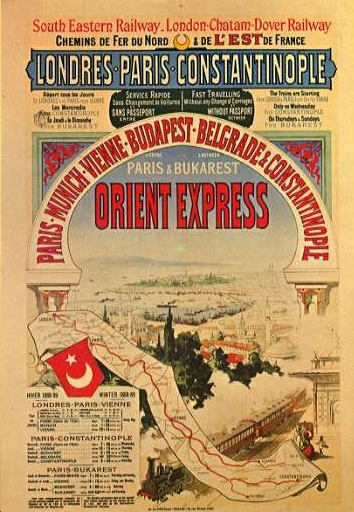 The London to Paris Pullman "Golden Arrow" [Flèche d'Or"] conveyed passengers between Capitals and ports, but the channel crossing was by conventional and train-less ferry, albeit in some luxury! Watch video (here). 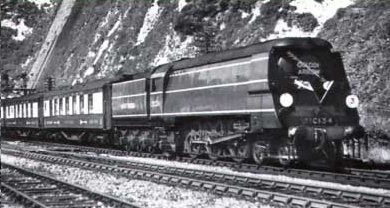 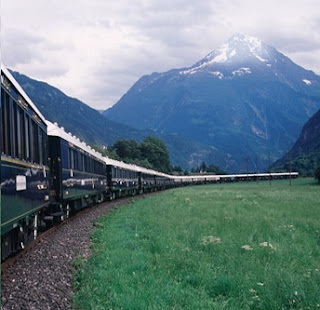 ... are conveyed (Sacrilege, Shame and Sacrébleu) by road coach via the Channel Tunnel; a process that would have been totally unacceptable to Hercules Poirot.
Sadly all the former ferroequinological ferry delights have passed into history, never to return! 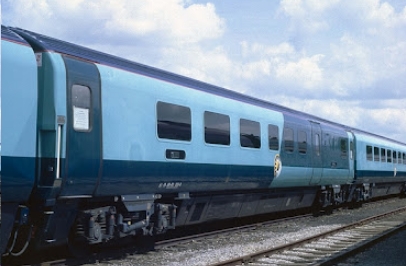 "Le Tunnel Sous La Manche" is today's sanitised replacement; even its "Nightstar" sleeping car services never materialised despite the huge cost of building the actual carriages.
But we still haven't quite followed disgraced Tay Bridge engineer Thomas Bouch to Bembridge on the Isle of Wight, indirectly.
For this we need to go back further to the very first train ferry, ever.


Next Blog : due Saturday March 31st
Posted by fatbusbloke at 06:19