TWSW was established in 2001 as The South West Public Transport Users’ Forum (SWPTUF) to promote the interests of public transport users in the South West of England (comprising the counties of Cornwall, Devon, Dorset, Gloucestershire, Somerset and Wiltshire and the unitary authorities of Bath and North East Somerset, Bournemouth, Bristol, North Somerset, Plymouth, Poole, South Gloucestershire, Swindon and Torbay).

The Forum became a Community Interest Company, limited by guarantee, and changed name to TravelWatch SouthWest CIC in November 2008.

TWSW acts as an advocate for passengers to lobby for the improvement of public transport in the region and works closely with local authorities, business organisations, partnerships and other stakeholder group.

With the dissolution of the former Rail Passengers Committee for Western England in July 2005, TWSW is the representative body for public transport users throughout the South West of England.

The highlight of the TWSW year is two General Meetings, the most recent being held last Saturday (7th March) at Someset College Conference Centre, Taunton.

The programme consisted of coffee/tea and biccies at 1030; followed by two speakers each making a small space for questions. There was an opportunity for five delegates to speak for a minute each.

Then followed an ample buffet lunch. Yummy. Three speakers followed thereafter with a general rush for the door at 1500. For those not rushing for the door there was more tea/coffee and biccies. fbb partook with gusto. 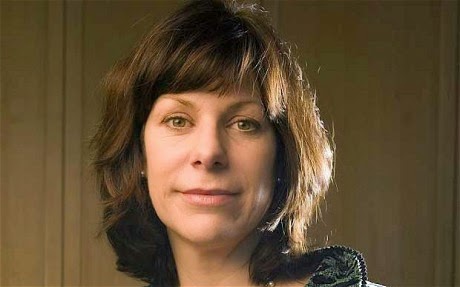 Ms Perry is endearingly known as a "Cameron's Cutie" and currently holds the post of Parliamentary Under-Secretary of State for Transport, with responsibility for rail fares, rail franchising, freight and logistics and transport agencies. She has just raised the speed limit for tractors to 25 mph!

Of course she spoke enthusiastically about the generosity of the present Government's rail policies (we have invested/are investing/will invest ... etc) but nothing really new or dynamic dropped like pearls from he lips. No visual aids either, just chat. As is usual, and reading between the party lines, most of what she said was the usual "this is for the franchisees to decide in their bids."

But we all know that it is not as simple as that. 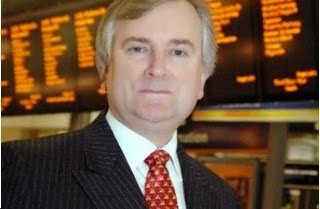 Mr Cooper is Managing Director (Geschäftsführer) of Cross Country Trains, a nationalised train operator; sadly run by the German nation who will doubtess bank some of the profits! Alan Williams, columnist for Modern Railways, is less than impressed with young Andy's style, as letters from the MDs pen failed to answer or even acknowledge the concerns of Mr Williams.

Some in last Saturday's congregation will have thought the Cooper style a little on the arrogant side. He spoke repeatedly (and insensitively) about "the branch-line from Taunton to London"; when challenged about fares anomalies, he said such were "inevitable" (they aren't); he also spoke enthusiastically about being able to book seats at the last minute without acknowledging the punch-ups between passengers that this system causes.

His business plan seems to be to carry as many as possible between the main towns and cities and the occasional (?) short distance passenger can lump the overcrowding. He doesn't want to have to stop his trains at Kenilworth, far too much trouble!

But nothing really new.

The stagecoach bus and stagecoach rail speakers (after lunch snooze-time) were much more interesting; the bus man retrospectively and the train man with some very exciting proposals for the Waterloo to Exeter line. Best save these for separate blogs. 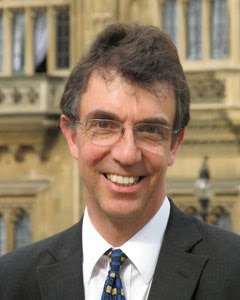 Joseph's brief was to speak about "Public transport in the South West: threats and opportunities" but the content was mainly national and mainly well aired "threats"; funding for bus, the above-inflation fares rises and cuts in support were highlighted. These are familiar problems with no obvious solution unless there is a political will.

Or higher taxes and that ain't going to happen before the election!

Mr Joseph's presentation was thorough, illustrated by over 30 on-screen slides of text ... 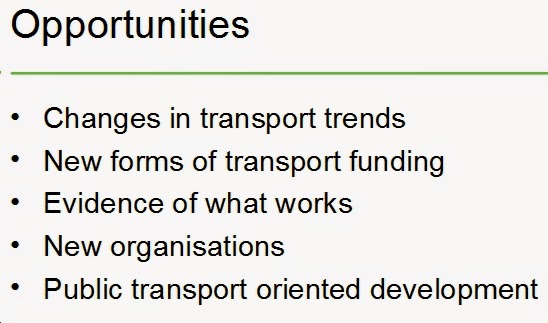 ... which were all a bit heavy for the last turn of the day and, possibly, a bit beyond the level of many of the audience. He also ran out of time, leading to "last points gabble" which was unfortunate.

To be fair to the speakers, their remit was quite "heavy"; namely to talk about the role of public transport in the economic development of the region. Of the sixty or so groups represented, fbb suspects that more humble considerations were more important. One lady questioner hit the nail on the head for bus users, "why," she asked, "is it so difficult to obtain bus timetables? Why aren't they posted at the stops?"

Well done madam! And just to reinforce what she was asking; her beef was that a list of departure times was inadequate.

And the questioner wasn't fbb in a frock! (Paused for such a ghastly thought to sink in!).

We will hear from the two Stagecoaches tomorrow and Friday, but in the meantime a heartwarming story from the Seaton freebie newspaper. It brings a lump to your throat.