Summoned to the Headmaster's Study 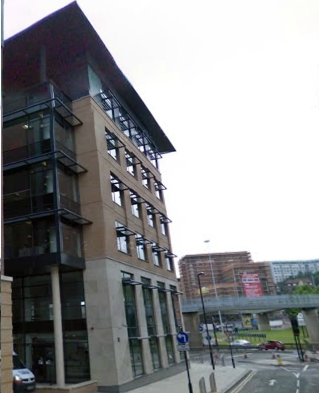 fbb's recently blogged trip to Sheffield via Leicester was in response to a summons an invitation to a meeting with ... 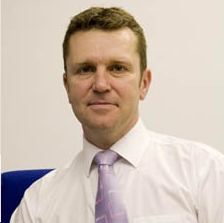 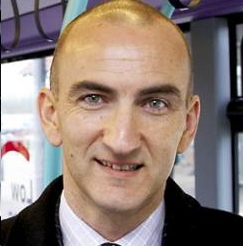 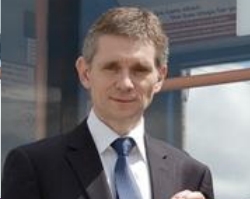 ... Paul Lynch, manager Stagecoach Sheffield. In the end Paul did not attend, he sent his marketing manager instead; who was much prettier! Also in attendance was Tim Rivett, big cheese of computers and publicity at SYPTE. So a pretty high powered gang. Apparently they wanted to discuss fbb's blogging activities! Can't think why?
A wag suggested that the aim was to get a few burly bus drivers to "work fbb over"  and encourage him to blog more enthusiastically or face a short walk off the top of the SYPTE offices. Far from it.

The gang was  friendly, courteous and not at all intimidating. David Brown revealed that, although the first two Optio schemes had gone well, the aim was to roll out the Optio partnership (between Stagecoach, First and other operators) throughout Sheffield and South Rotherham BY SEPTEMBER 2012. An fbb blog exclusive!!!!!

Wow! Integrated ticketing, integrated timetables and an overall spirit if chumminess all round was the plan, whilst maintaining competition by quality of service. Over the whole city! Exciting is not the word. (?) Optio  RAINBOW   is on the way; (name copyright fbb?)
This is excellent news for the folk of Sheffield as it will remove many of the anomalies that fbb had blogged about in the past. See, for example, "Oscar Oversees Optio" (read again)
David Brown was also anxious to explain that experience with the first two "Optios" had enabled the partners to really get to grips with the publicity and the data management, so the City-wide scheme would bring massive improvements.
Hmmm.
What about two Option Red routes 52 going in different directions along the same road? 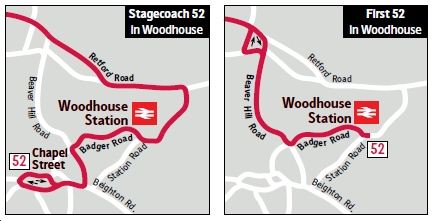 And what about the Nightbus N52 (technically not part of Option Red but on the same timetable panels) which goes a different way through the City, only it doesn't? 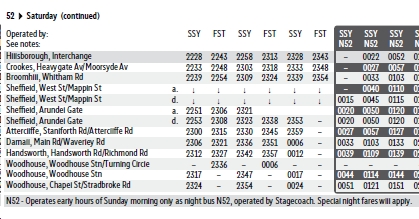 ... only they are different places. And,on the same leaflet, the most frequent service via Hackenthorpe (route 120, every 4 minutes Monday to Friday daytime) which doesn't admit to going there at all?

And Optio Red 52 that claims to go via Burngreave when it most palpably doesn't.

Not quite as "better" as you might think chaps, YET!
So, really good news for Sheffield from September but, BEWARE, David, Dave, Paul and Tim ... 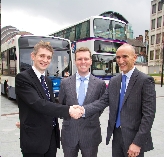 And, talking of the three wise men, but not those three...

The indeterminate number of biblical wise men brought with them three incredibly inappropriate gifts for a two year old. A kiddies' chariot and a set of Duplo (Lego) pyramid building bricks might have been better. Of course, they weren't prezzies in the modern sense, they were representations of the Magi's worship of the Messiah-child.

Worship (old English worth-ship)  is simply expressing the "worth" of someone. This child, in an almost incomprehensible way God-on-Earth, would be a King to out-king all kings. Gold, then far more precious and unattainably rare than today, expressed the Divine authority of young Yeshua (aka Jesus).

We can only guess at what the gift actually was, but forget finely cast gold bars. The most likely form would be a gold pendant, hand crafted with mystic symbols of Eastern royalty. The design on this modern one looks like a rather stretched peacock. 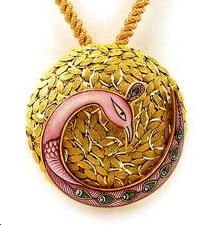 Then Herod sent the Magi to Bethlehem with these instructions: "Go and make a careful search for the child, and, when you find him, let me know. Then I, too, may go and worship him."

Next Blog : due Tuesday December 20th
Posted by fatbusbloke at 04:25