"Have you looked at idbus, the french operation of cheap intercity travel by coach? I see them and they are carrying lots of fresh air!"


Chum David, who drives a huuge lorry round France, emailed a few days ago with the above query. And the thought (via fbb's personal babel fish) that "the captain, as well as being bilingual, will watch over you before, during and after my journey" seemed somewhat superior to the chubby one's recent experience with National Express. So an investigation was necessary.

The name, which in English we would say as "eye dee bus" is actually pronounced "ee day boos" and "idée" is Français for "idea". So, presumably, iDBUS is a good idea.

The company's video is typical French "chic" and tells this story:- 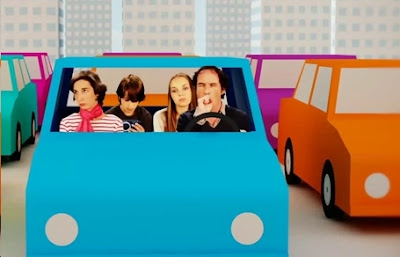 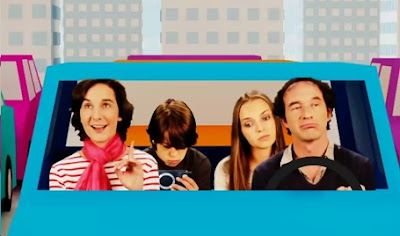 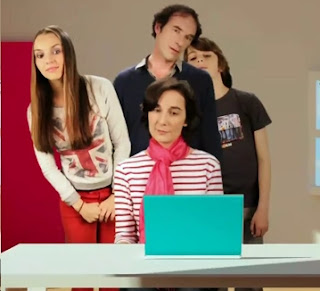 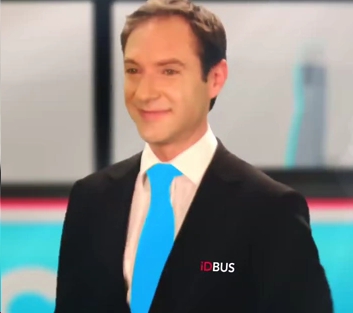 Le capitaine veille sur leur vogage! [And looks a bit of a smoothie?] 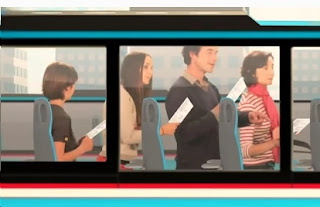 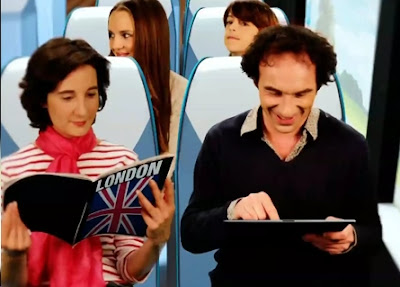 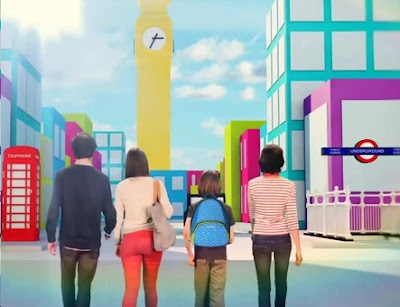 So the publicity is very attractively presented and the real vehicles look much better than their "virtual" video variants ... 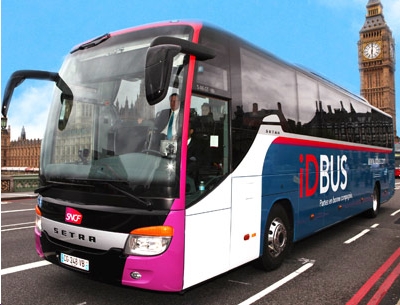 ... internally as well as externally. 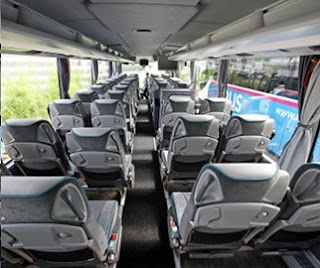 fbb is less than enamoured with the present fashion for "everything in grey", but they do look comfy and would appear on-line to offer a significant degree of incline to allow a pleasant recline. 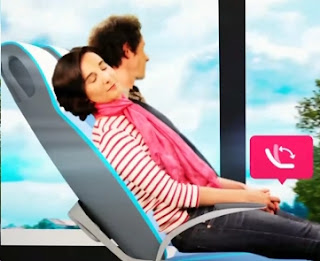 So the big questions that remain for tomorrow's blog; how much?; how often? and, notably, how long?

The iDBUS advertorial video can be viewed (here). It's a bit jerky on fbb's very narrow-band and iDBUS won't allow him to download it; so apologies if you can't cope with the file. The link is to the French version, 'cos it's fun to experience something of the entente not-always cordiale! English and German versions are also available c/o You-tube .